Everything Parents Need to Know About Snapchat

Snapchat is an app that allows users to send photos or messages that disappear after a set time limit. The idea was to provide some level of privacy to allow users to open up and express more freely without the fear of photos being shared beyond the original recipient. A user can take a picture, make some edits, add some text and then send it to friends; the friends have 1-10 seconds to view the photo before it is deleted. The temporary or ephemeral nature of the app seeks to encourage creativity and unhindered self-expression. 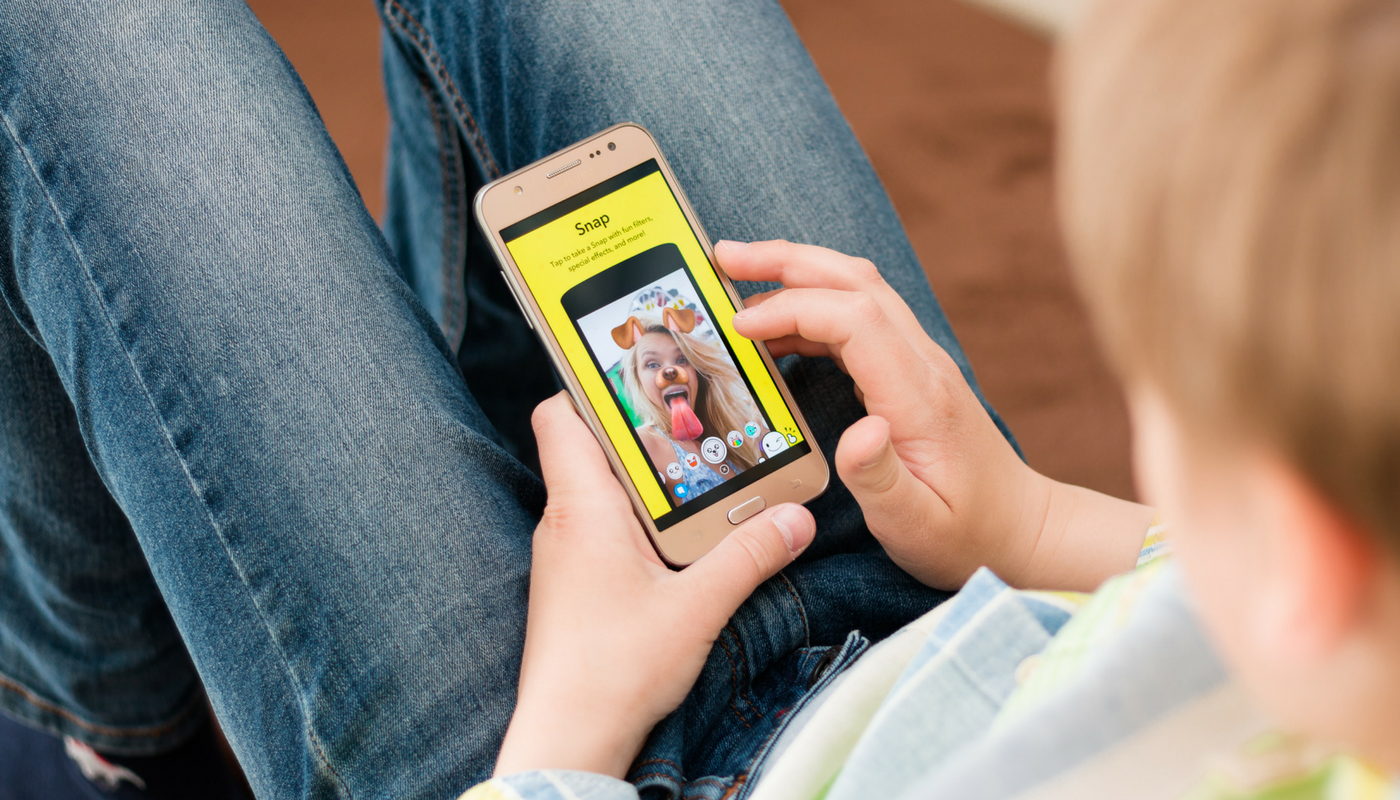 “When you see your children taking a zillion photographs of things you would never take a picture of, it's because they're using photographs to talk,” observes Evan Spiegel, Snapchat founder and CEO, in a 2015 video explaining the inspiration and raison-d’etre behind the new age social media app. Snaps can be personalized to a great extent through easy-to-use instant-editing tools such as captions, drawings, emojis, filters and even augmented reality. But despite all the fun, there have been growing concerns regarding sexting, cyberbullying among other issues that have marred the meteoric rise of Snapchat.

A 2017 survey conducted by Common Sense Media showed that 29% of parents expressed concern about their teens’ use of Snapchat. In comparison, only 16% of the respondents were worried about Facebook and a mere 6% about Instagram. Snapchat and other chic/trendy social media apps are attracting teens and adolescents from yesteryear social media sites such as Facebook, Twitter and Tumblr; nearly half of US teens say they prefer Snapchat over other social media sites, including Instagram, Twitter and Facebook. Hence, parental concern regarding the use of new age social media apps is bound to grow!

Here are some of the major concerns that parents need to be aware of:

Snapchat is built around the idea of ephemeral messages and pictures, but that isn’t entirely accurate. Screenshots can easily be taken by the recipient and saved. Snapchat tries to send a notification to the original sender when a screenshot is taken, but this is not foolproof and cannot be relied upon. In addition to screenshots, photos can easily be taken of the screen itself; while third-party apps exist to allow users to save others' Snaps!

Much like how PC recovery software can bring back files from the dead, there are ways to restore deleted Snaps; although they require some effort, such methods can be leveraged for inappropriate uses by motivated individuals. There’s never a fool-proof way to wipe out digital footprints; privacy is almost in direct opposition to the concept of a connected world.

Many kids and teens are tempted to send mean and bullying messages because messages and pictures are anyway bound to disappear. Believing that there is no or little way to document and follow up on bullying, encourages such negative behavior.

Due to the design of the app, it is very commonly used for sending inappropriate nude pictures among teens. The false promise of privacy can lead teens to send sexually explicit pictures to friends or romantic partners; such pictures could wind up on the wider internet.  Also, teens can be sent sexually explicit pictures without their approval or consent! There’s no such thing as “anonymity” online. Children also use texting codes such as ‘PMOYS’ and it’s high time you learn to decipher those!

Despite a policy that requires users to be 13 years or older, in compliance with the U.S. Children’s Online Privacy Protection Act (COPPA), there is no stopping young children from signing up on the platform with fake birth dates.

This feature rolled out last year, pinpoints users' exact locations on a map once they share their stories. Sharing location online can be an open invitation for trouble from stalkers, other miscreants and even terrorists. Such features create what are known as "soft targets," areas where terrorists attack a big event attended by civilians.

Snapchat has no internal moderation and no parental controls, and as such, can be very risky. Banning it entirely will likely create a lot of pushback as it is very popular among teens. So it is imperative to have an in-depth conversation on the risks and concerns about its use, for a teen can easily install the app during the day, use it and then uninstall before coming home, effectively hiding the use of it. Yubo and Poprazzi are some other popular apps your child might be using.

Here are some helpful resources and tips for using Snapchat safely:

Writing credit: Authored by Sandi Lilly, a Mobicip blogger who writes about health and technology, while homeschooling her two children full time.
Keep in touch with the latest on parenting, technology and education. Subscribe to the Mobicip newsletter. Learn more at www.mobicip.com.
<#% if SERVER_ENVIRONMENT == 'production' && content_for(:lucky_orange) && yield(:lucky_orange) %> <#% end %>