These Apps Are Not For Your Kids!

It is a tricky world out there, especially for parents trying to ensure that their children do not fall prey to online abuse and fake news. While it might be futile to try and tame the big bad wolf that is the world wide web, there are a few things you can do to protect your teens from exposing themselves to online dangers.

In the interest of protecting your children, ensure that the following mobile apps, which are notoriously popular and at the same time potentially dangerous are blocked or removed from their phones:

This app, popularly known as the ‘tinder for teens’, comes with a ‘discover’ section for teenagers who are looking to make new friends. In most cases, when apps make tall claims that their software is ‘strictly’ for children, it is a piece of cake to bypass the age-gate. For example, in the Yubo app, it is pretty easy for any adult to create an account as a 14-year-old, making the age-gate effectively useless. In addition, Yubo also requires location permissions. Just an added risk, for no real reason? In any case, any app that says ‘adults strictly not allowed’ needs no place in your children’s phones! 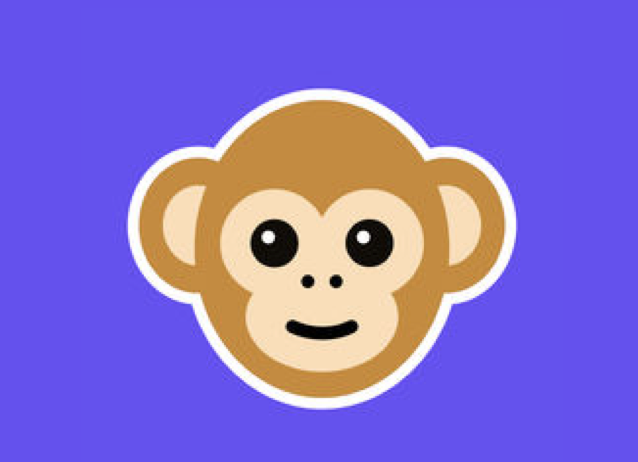 If your children use this app, it should immediately raise a red flag – do not wait for denials or claims of “I understand what I am doing” from your kids. Delete the application immediately and have the discussion later. In this app, users can select common interests and have video discussions with strangers. Once such a user with similar interests is identified, a 15-second video chat is started immediately. For children who, by and large, have poor impulse control, the pressure to get everything out in 15 seconds might prompt them into revealing personal information. The topic of discussion can be anything from ‘parents’ to ‘politics’. Like Yubo, Monkey also requires geolocation permission to be granted. Again, setting the absurdly dangerous nature of the app aside, why does this application need the user’s location for having a discussion? 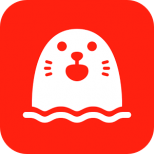 Although this app is rated 17+ on the App Store and the Play Store, it is, once again, relatively simple to bypass the age-gate. Similar to Monkey, Holla allows users to video chat with strangers about common interests. For an application that ‘promotes’ video interaction and collaboration, we find it baffling that the in-app purchases allow users to choose the sex of the person they want to chat with. According to its terms and conditions, Holla has the right to review and remove any content which is found to be inappropriate. However, the terms also have a clause which mentions that Holla does not review all the content!

Blendr is similar to Tinder and uses the same ‘swipe right’ methodology to pair users. The only difference is that Blendr is used more for hook-ups while Tinder is (supposed to be) used for relationships. Blendr also gives users a feed of potential matches which users can browse through and ‘swipe right’ if they like a profile. When someone signs up with the app, the minimum age, by default, starts with 18. However, there is no way in which Blendr can verify whether the information entered is true. As a word of caution, we also suggest uninstalling Tinder from your children’s phones if they have it. Neither Tinder nor Blendr is  age-appropriate for teens and that’s something that should be spoken about openly.

After School is an app which aimed to be a school’s digitized message board. However, students can post messages and content anonymously on the platform, and we all know that anonymity tends to bring out the worst in us! The nature of the content being shared is often that of misguided revenge in the form of leaking naked images of classmates, cyber bullying, and sharing private information of others without consent, or ‘doxing’. The app is said to have fixed their interface with live monitors to ensure that the content is clean, but parents have still reported finding nudes and porn in their children’s feed.

David Eisenhauer, 18, was sentenced to 50 years in prison for murdering 13-year-old Nicole Lovell – they met through Kik. It is an anonymous chatting app which allows users to join public and private chat groups based on similar interests. Shockingly, even the groups that are marked ‘strictly teen’ are rife with messages asking for nudes! There are also groups full of adults who are willing to pay for nudes, as well. The risks far outweigh any imagined benefits!

Of all the apps listed here, the most harmful one has to be ‘Hide It Pro’. It allows users to disguise their more risqué apps as boring and harmless apps like calculators and alarm clocks. A secret pin or fingerprint unlocks access to the real app. Parents looking to keep an eye on their children’s online activities might not even know what their kids are using! The only way to get around this is for them to open up themselves.

Parents – this article is not designed to scare you into becoming paranoid or to transform you into sleuths who are always on top of everything their children do.You can know more about apps like Snapchat to stay a step ahead. We believe at Mobicip that forewarned is forearmed, when it comes to keeping your children safe online.

Truth be told, these apps are just the tip of the iceberg. You also need to stay aware of internet trends like the ‘Tide Pod Challenge’ and the ‘MOMO Challenge’. Keep an eye on your children’s online activity, either manually or with the help of app blocking software like Mobicip. With your work cut out for you, it always helps to talk to fellow parents and understand what tools they use to ensure that their children are safe from the world wide web!