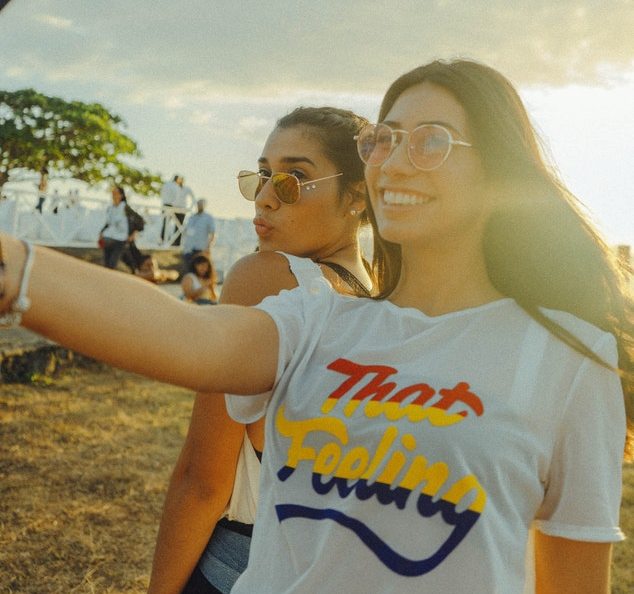 Everything Parents Need To Know About Yubo

Yubo, previously known as Yellow, is extremely popular among teens. A number of controversies erupted as soon as it started getting a large number of tween and teen users. It mimics adult social media & dating apps like Tinder and has been called out for being a dating app for teens. Parents, teache 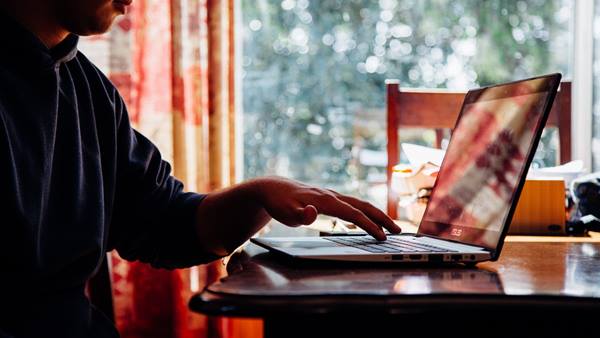 Hope I didn't get scammed