Everything Parents Need to Know About Yubo 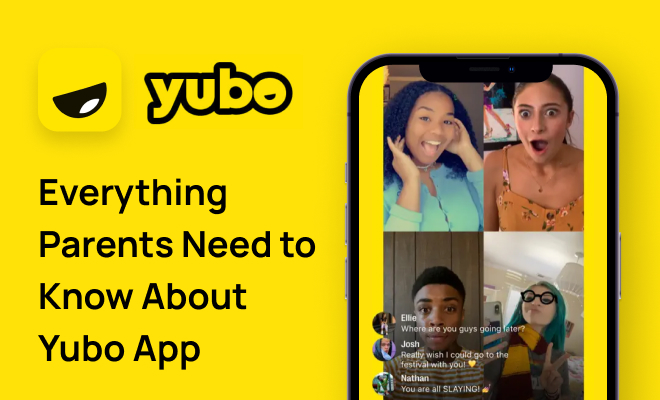 Yubo (formerly known as Yellow), a social networking site that had 60 million users in 2022 is designed to meet new people and create a sense of community. The public perception of Yubo is that it is a place in which teenagers connect to and flirt with one another. It is often considered a “Tinder for Teens”. It is fairly similar to Snapchat in terms of the user interface, which makes it easy for teens to use because they are already comfortable with Snapchat.


Some of the features that Yubo reportedly offers include:

To Yubo or not to Yubo?

Yubo, like most social media apps targeted at youngsters, has received mixed feedback from users and parents/caregivers. The most frequently heard positive feedback is that the app helps make new friends from all over the world. This was perhaps most heard during the pandemic and its related lockdowns, during which many people, especially youngsters, resorted to online mediums to socialize. Much of the review, especially from parents and caregivers of children and adolescents has been critical of the app. Some of the specific complaints have been:

What do we recommend?

We at Mobicip recommend that children and teenagers be kept out of social media apps and sites like Yubo as much as possible. But if the teenager, for some reason, must get on Yubo
or other such social media platforms, ensure the following for responsible use of this and other social media sites:

Catching them young must be the watchword for setting up rules and guidelines for youngsters getting on social media sites like Yubo, Snapchat and Omegle. It is easier to inculcate good habits and behavior in young, impressionable children than in teenagers. Training them well when young can propel the teenager with the pedal power of childhood learning. Most importantly, be the change you wish to see in your child. The above rules and guidelines are not just for teenagers. Social media hygiene is essential to everyone in it. Children learn from their parents and the other adults in their lives to a certain extent. Lead by example, and as for the rest, let us at Mobicip, help you with managing your child’s online activity.