Negative Effects of Technology & How To Overcome Them 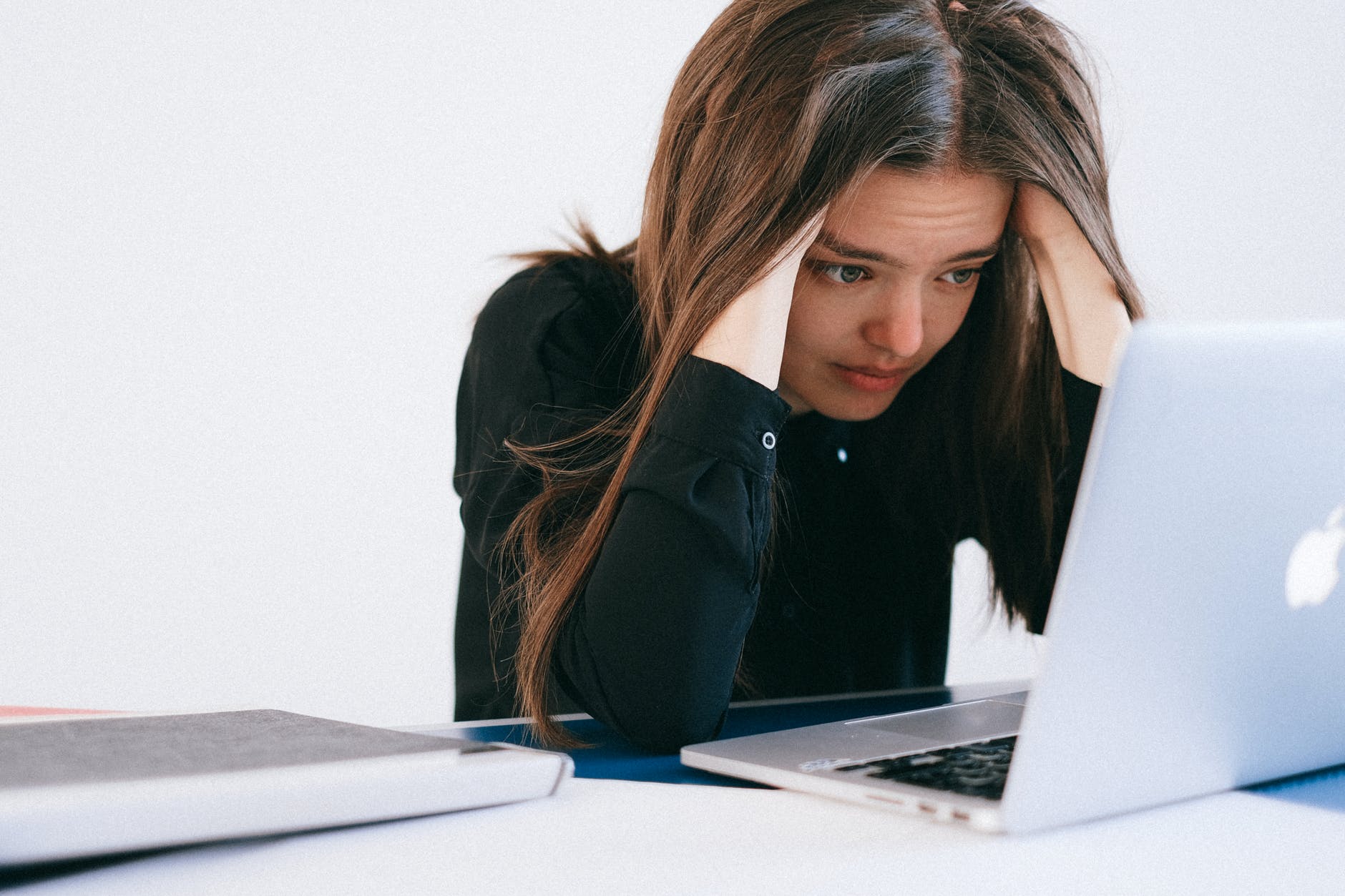 Technology is inevitable and even critical to our daily lives today and plays a vital role in our mental and physical existence in the world – it’s no longer “I think, therefore I am” but is “I digitize, therefore I am”.  While technology offers a new and unlimited medium for information and knowledge to our children and a border-free means of communication, the negative effects of technology cannot be overstated. Let’s see some of the most common dangers of technology use on the physical and mental health, education and social life of children and teenagers.

The negative impacts of technology on the physical health of youngsters is probably the most easily quantifiable of all the negatives of technology.  The most commonly touted health effect of technology use has been metabolic diseases caused by sedentary lifestyles fostered by technology use.  Sitting with a digital device not only reduces the amount of physical movement required to stay healthy, but also induces snacking more, all of which leads among many illnesses, to obesity.  Constant sitting also leads to back and neck problems, which have now been exacerbated by bending into the handheld device all the time, leading to an entirely new disease – Text Neck.  Tendonitis in the thumb caused by repeated use of thumbs to push buttons on devices or playing too many games and Carpel Tunnel syndrome are other physical problems that are caused by overuse of the wrist and fingers to type on different devices.

Constant staring at the screen could lead to chronic headaches and poor eyesight; the digital vision syndrome is now a new set of ailments that is becoming prevalent. Loud and incessant music in headphones is likely to cause hearing loss and ringing in the ears.

Using technology too close to bedtime interferes with sleep, both through causing melatonin-seratonin imbalance and by hyperactivating the thought process through sensory overstimulation. Authors of a study found that blue light emitted by various screens seriously disturb the body’s natural circadian rhythm, which can lead to insomnia and related mental fog.

Technology addiction is a serious mental health problem that is triggered by use/overuse of the digital tools, and this can destroy the child’s health and social life, and destroys social and family bonds. Chronic Smartphone Stress is a newly discovered problem of digital usage, wherein constant notifications and interactions with the digital tools is establishing new stress-fear memory pathways in the brain. The part of our brains that normally deal with higher level thinking shuts down under such flight-fight states and costs us brain power and time.

Depression and anxiety has been shown to be directly linked with social network usage. Several systematic reviews showed the link between social networks and depression/anxiety. Children who overuse technology may be more likely to experience mental health issues, including lack of attention, low creativity, delays in language development, delays in social and emotional development, and addiction to these technologies. A study of teenagers aged 15–16 found that those engaging in digital media for longer times had an increased chance of developing symptoms of attention-deficit hyperactivity disorder (ADHD).

Human beings are social animals and have over millennia, lived in social groups.  The social recluse has always been an exception than the norm, until the advent of the Internet and social media, originally intended to bring people together, has physically isolated us from each other. This appears especially true of the young population. A 2017 study of young adults in the age group of 19–32 years found that people with higher social media use were more than three times as likely to feel socially isolated than those who did not use social media as often. “Social networking” is in reality “social isolation”.

It has been said that the overuse of technology is depriving our children of social skills. Children prefer to chat on online platforms rather than meet up with a friend in person.. Replacement of real-life interaction with online communication results in the loss in the ability to read cues like facial expressions, body language and tone.

While the unlimited amount of information available online is apparently conducive to education, it has not really advanced the cause of education to any great extent, it seems. The ready availability of information has led to an overuse of technology in the classroom which obviously negatively affects the learning process. Apart from fostering plagiarism and cheating in the classroom,  the overuse of technology and the Internet has adversely affected powers of analysis and critical thinking.  This is not mere speculation and studies have shown that increased engagement in entertainment technologies like games and social media leads to poorer academic performance.

Misuse of technology can expose the child to a number of risks. One in three teenagers are victims of cyberbullying. Another risky teenage technology abuse is sexting; 39% of teens admit to have sent sext messages, and almost half of the teenagers have received digital messages containing nudity. The ease of information access has blurred the borders of privacy and personal information can be used by hackers for nefarious purposes, thus putting the child at risk. 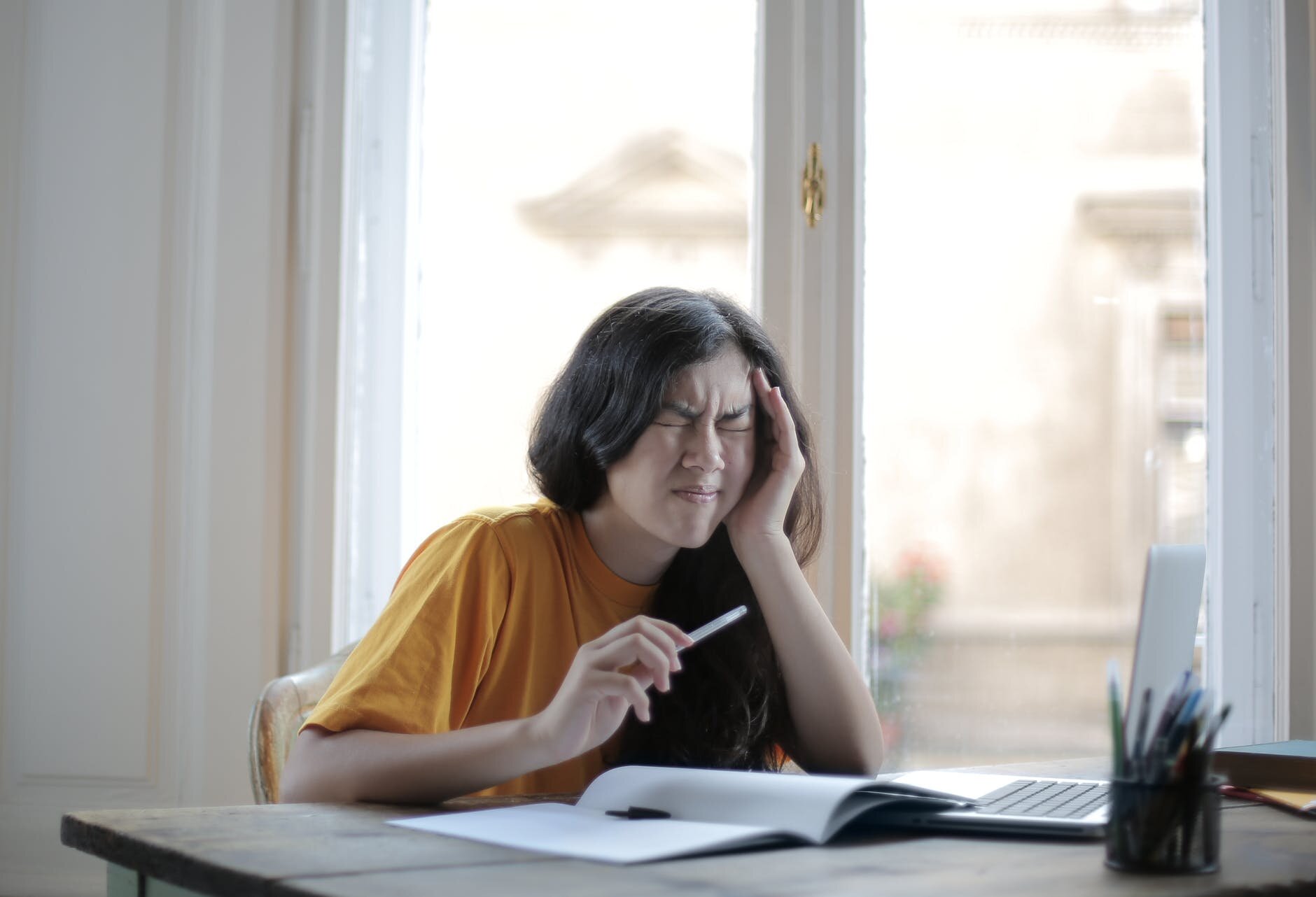 How to recognize technology addiction among youngsters?

It is impractical to remove technology from the child’s life.  Yet, moderation is a must to reduce the negative impact of technology on our children. The American Academy of Pediatrics (APA) recommends the following limits for screen time:

Parents and caregivers can follow the following steps to help children gain benefits from technology without falling into the pitfalls:

Some steps that all of us can take to keep ourselves healthy in the digital era are:

Standing and moving: Get up and move around every half an hour to up that blood circulation and give the much needed movement that can prevent back aches and neck pain

Ergonomic seating:  Even without ergonomic seats, one can always sit upright so that her back is against an upright backrest and abdominal muscles are engaged. Slouching during use of handheld devices must be avoided.

Hold phone at eye level:  Instead of keeping the device such as tablet or mobile phones on the lap, keeping it at eye level can help avoid text neck.

20-20-20 rule: The American Optometric Association recommends taking a 20 second break after every 20 minutes of screen time to look at something 20 feet away to ease eye strain when looking into a glowing screen. The APA also recommends adoption of media-free times, such as dinner time, as well as media-free zones within the home.

As Arthur C. Clarke said, Any sufficiently advanced technology is indistinguishable from magic.  It’s up to us to stay on the fantastic side of magic without crossing over to the horror.