Do you fancy talking to strangers? Do you like to socialize with people who are completely unknown to you, probably from the other side of the world? There’s a possibility that you are saying yes; why not? But would you be okay with your twelve year old chatting with a complete stranger? Needless to say, as parents, we want our children to be exposed to a variety of people, places and experiences that mould them into dynamic and motivated individuals. But what if the person our child is interacting with is a total stranger in a virtual interaction that goes beyond our purview and control? Is the benefit worth the risk?

Omegle is a website where a person can chat with a random stranger without any supervision. Let’s see why it is so popular among the teenagers. 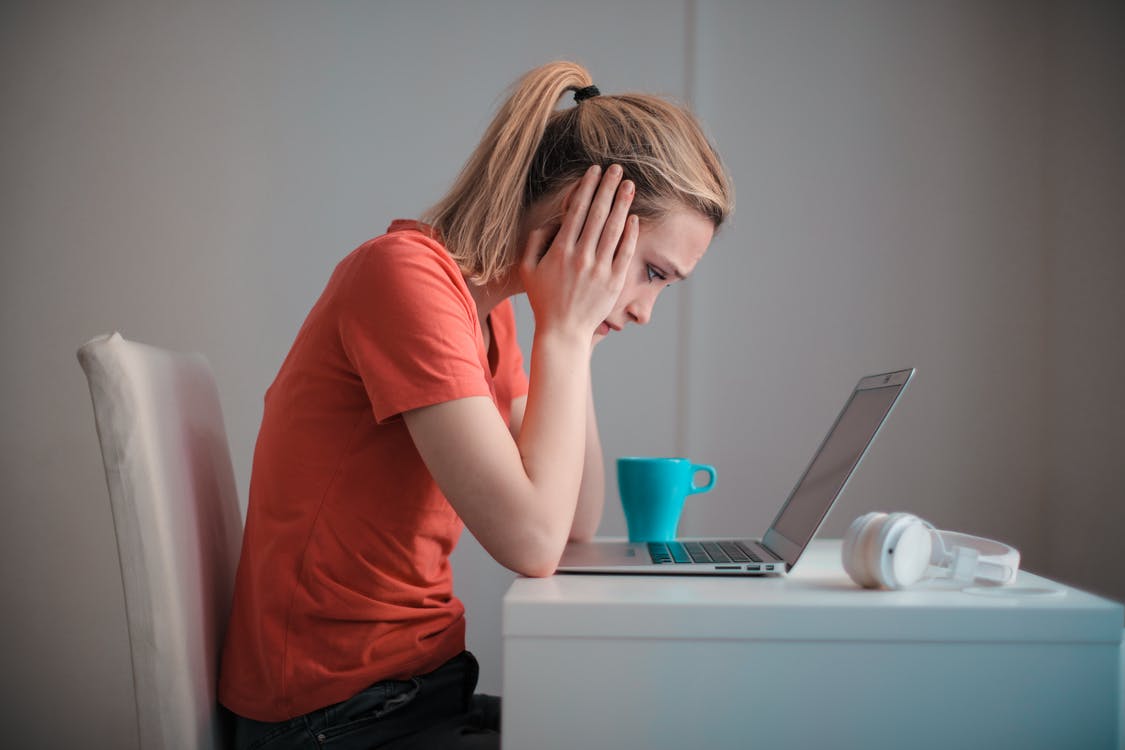 Should you be concerned about Omegle as a parent/carer? The tag line for Omegle is “Talk to strangers”. There’s quite a history of controversies associated with Omegle which makes it frighteningly dangerous for children.

There are a number of similar dangerous apps or websites, such as CoolMeet, ChatHub, Emerald Chat, Chatspin, Shagle, Chatrandom, Dirtyroulette, Camsurf, Bazoocam, Tinychat, Poparazzi which are equally disturbing and filled with potential threats. So how do you safeguard your children from such sites? Teen lingo is hard. For example, do you know the meaning of pmoys? In an ideal situation, the best way to steer clear of danger would be to avoid using the site completely. Mentoring your child on the perils of such sites and applications also helps immensely. Setting limits and ground rules while they surf the internet is also advisable.

Omegle’s homepage itself confesses that "Predators have been known to use Omegle”,  what good could possibly come out of indulging in such websites? However, the website does not appear to have any age verification mechanism in place which makes kids a potential target for the online predators. And even assuming the positives that can be attributed to the website, they can, perhaps, be accessed in greater measure and with more benefits from other healthier and more transparent avenues.

How to protect children on Omegle?

Parental supervision is not just advised, but necessary. A parent’s responsibility is to keep children safe and Mobicip makes it easier! Yubo is another app that can potentially be dangerous for your kids. With Mobicip, you can block such sites or apps with our monitoring services and help your child have a safer internet experience.

Writing credit: Authored by Izzy D, a Mobicip blogger and researcher with interests in technology and internet safety .
Keep in touch with the latest on parenting and technology. Subscribe to the Mobicip newsletter. Learn more at www.mobicip.com.
<#% if SERVER_ENVIRONMENT == 'production' && content_for(:lucky_orange) && yield(:lucky_orange) %> <#% end %>