The advantages of the age of social networking carries its own set of dangers as well – never before in the history of the human has rights been associated with its equal share of risks. Social networking is treacherous even for adults, and it is hardly surprising that it is a dangerous terrain for children and adolescents to navigate. Of the many social media tools that have been largely touted to be harmful for children and adolescents, snapchat, is considered foremost. 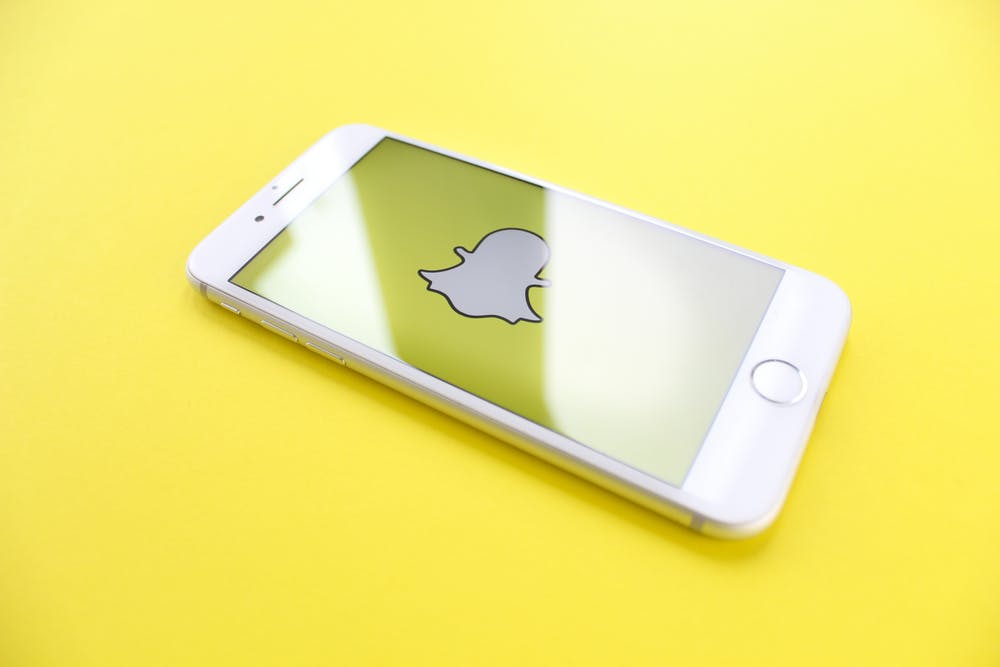 Snapchat is a messaging app that allows sending of pictures, videos and text messages to a selected group of recipients. These data forms called “snaps” are available for a predefined period of time and once viewed, disappear from the device and reportedly the servers. So, why is snapchat unsafe and what are the dangers of snapchat? Let’s see some serious pitfalls of this social media platform.

The feature that is touted as the strength of Snapchat – the quick deletion of snaps – is in itself a pitfall, because it makes it  nearly impossible for parents to monitor the child’s use of the platform. The app eliminates the log of correspondence, and this may embolden teens to use this app for forbidden purposes (communicating with unsavoury people, sending inappropriate messages and images etc.,) because their activity cannot be tracked by the adult caretaker. Indeed, when Snapchat was introduced, it was labelled "the sexting app" because people sent intimate photos, assuming they'd self-destruct.

Is Snapchat’s ephemerality really so?

How realistic is the ephemeral nature of the Snapchat posts?  The temporary nature of the posts is one of the features that appeals to youngsters and induces them to post content that they believe will vanish into thin air. However, it is easy for others to screen capture inappropriate content before they “vanish”, leading to dangerous outcomes.  It is true that a phone’s screen-capture would notify the sender that the image was captured. However, third-party apps or an external recording device that can record the screen cannot induce this notification.  It is an ultimate digital truth that everything out there is permanent at some level or another and there is no such thing as ephemerality in the social media world.  Except for attention span.

Each snapchat account is associated with a unique QR code. To friend a fellow snapchat user, one merely needs to snap the other’s code. This ease of adding friends on Snapchat enables adding virtual strangers on their friends list.

Users of snapchat can add any number of friends to their list, and the parent/caretaker may not be able to keep track of all the people the child may know or not know on the list.  Given that there is no segmentation according to age, it is impossible to moderate the contact list on snapchat, which could lead to dangerous situations.

The absence of a paper trail makes snapchat an ideal platform to send hateful messages across.  Any harassing image is deleted, thus making it difficult to provide proof of misdemeanour and it becomes difficult for parents and authorities to intervene.

The promise of privacy is dicey with Snapchat.  A tool called SnapLion is used by Snapchat employees to get user information, and although company policy prohibits use of this private information, there is no guarantee that the information is safe.  There have been reports of  current and former Snapchat employees using private user data for administrative purposes.  If it’s data that exists, it can be shared.  Additionally, although the data posted by a user disappears after some time, there is a period of time in which it does exist.  The absence of end-to-end encryption of data means that someone can technically view private, personal photos and videos sent via the internet during the time in which it exists.

It doesn’t help that Snapchat has been reported to work with a lot of third parties that they share your data with.

Snap Map, a feature of Snapchat, displays the location of the user on a map in real time and thus everyone on the contact list can see where the user is. SnapMap can be, however, turned off or used in Ghost Mode, in which the user may see where others are but others cannot see her – which is creepy in itself.

As with all forms of social media, Snapchat can induce debilitating addiction among youngsters, A feature called Snapstreaks allows two users to “snap” to and fro for three days in a row. Such “streaks” would unlock special emojis and statistics displays to show how long a streak has been maintained, which in turn adds to the Snapchat score.  These scores are often considered a measure of the user’s friendship, and in turn her sense of self-worth.  The in turn leads to feelings of pressure, anxiety, and compulsion that arises from what psychologists call  the rule of reciprocation. The need to maintain the score also leads to compulsive use and addiction.

The Discover section of SnapChat offers a gallery of content for user interaction, that ranges from advertisements to posts from popular users.  Given that the content in the Discover section relies on clicks to keep it at the top, the content must be attention grabbing – the click bait.  Needless to add, sex is the biggest click bait of all, and Discover is full of content that is inappropriate for a younger audience.

Although Snapchat is open to 13-years and above, Common Sense Media rates Snapchat OK for teens 16 and up, due to the presence of age-inappropriate content and marketing ploys employed to collect data.

Users may collect pictures and videos and create a story/. Stories may be private and shared with friends, or public.  Unless used with caution a public story by a teenager may backfire with inappropriate responses.

What are Snapchat's other features that can be good or bad depending on how they are used?

If, beyond all these risks, you are willing to let your child go on Snapchat, it is important to establish open communication with them and educate them about safety and responsibility of use. Engage with them as they learn more about the platform so that you know what is possible and the child knows what her limits are. Make the following privacy tweaks before the child starts using the app:

Snapchat graciously offers all the children on their app a news outlet for them to “discover”. The Discover section (found by swiping left) offers news told through snap stories. Unfortunately, the content found in Discover can range from “How to get a gun where you live”, to an unlimited source of celebrity gossip. All have fantastically written click-bait headlines and the feed of stories never ends. A child could scroll and watch forever. No young child can handle this amount of mature content. Yet, there are no parental controls or filters to alter the Discover feed.

For us of Gen X, this would be like having MTV, HBO, Cinemax, Playboy, and Hustler available as quick-to-watch picture and video stories always available. In fact, many of these same news outlets have their own Discover Channels.

Another subtle ruse Snapchat has played on children is to make it all about themselves. The app opens with a forward facing camera setting the standard for pictures and videos of themselves. Despite society’s acceptance of selfie-centeredness, Snapchat’s combination of data collection, manipulated addiction, and engineered relationships makes this a character-killer for young children.

We are just beginning to see how selfie-centered relationships depletes a child’s ability to empathize with others and cope with struggles. There are also the long term consequences of the nudes sent assuming they would disappear. Now, these nudes are reappearing all over the internet. With facial recognition software they may also appear for college administrators and employers who search their name. It’s only a matter of time before all that was intended to be kept between friends is leaked or shared unethically.

Snapchat has been ranked as the second worst social media platform for teen mental health.