What do parents need to know about Mukbang? Is it safe? 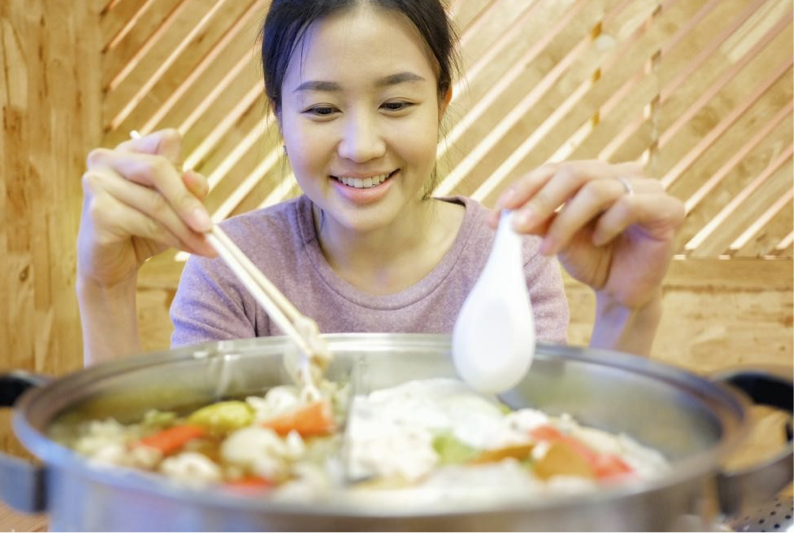 For the last decade, the popular live-streaming trend of “mukbangs” has circled the internet. Now you may be asking “what in the world is a ‘mukbang’ and is this something I need to worry about?” Well, Mobicip is here to quell any of your worries and tell all you need to know about Mukbangs?

What is Mukbang? Why is it so popular?

Quite simply, Mukbangs are known as a live streaming/video trend in which viewers watch the hosts eat food. The word ‘mukbang’ itself stems from the Korean word “ 먹방, (meokbang)” which is combination of the Korean words for “eating” and “broadcast.”  These videos can either be live-streamed or pre-recorded and uploaded to sites like Youtube. This trend originally became popular in South Korea back in 2010, and gradually became a popular trend across the world even becoming one of the most popular video genres on Youtube. Though Mukbang videos are known for mainly eating, some may also feature tips on cooking meals. Now, we know that this may seem a bit strange so let’s go into more details on why these videos are so popular.

In many cultures, dining out with friends and family is an extremely prominent aspect of life and so mukbang videos bring social dining right into your own house. Sometimes mukbang content creators not only upload pre-recorded videos, but have set “dinner” times where they live- stream daily to have a meal with their veiwers. This feature of creators acting almost like “online friends” to the viewers helps some individuals with any problems they may have with eating. These videos encourage those who suffer from certain eating disorders to join them for an “empowering meal.” Mukbang videos also aid in introducing new “food” trends and restaurants to their audiences which adds to a certain boost in the economy. So, though these videos may seem odd for some, these content creators are entertaining, helpful and encouraging “friends'' for others. Now that we’ve discussed what mukbang videos are and why they’re so popular, let’s dive into what parents need to know to keep their kids and teens safe.

Though mukbang videos are pretty much harmless, like all mainstream trends, they do have some possible dangers and bad influence to the viewers. For example, mukbang videos often include eating a lot of food (not very healthy food, too) in one sitting which definitely does not promote healthy eating. So, here are all of the Mobicip teams’ tips to keeping your child safe while still allowing them their digital freedom.

Mukbangs and Kids: The future of dining

Now that we discussed what mukbang is and all the ways you can keep your kids safe, let’s answer the biggest question: Is Mukbang safe? Through researching and using the Mobicip all-in-one digital software protection app, we say watching mukbangs are mostly safe for entertaining the viewers. However, many dieticians have mentioned that in the long-term, mukbangers may see weight gain, heart disease, and diabetes due to binge eating. Mobicip offers a variety of features and access to information to help combat any bad influence Mukbang videos may have, so make sure to sign up for your 7-day free trial now!