Everything Parents Need To Know About Marco Polo 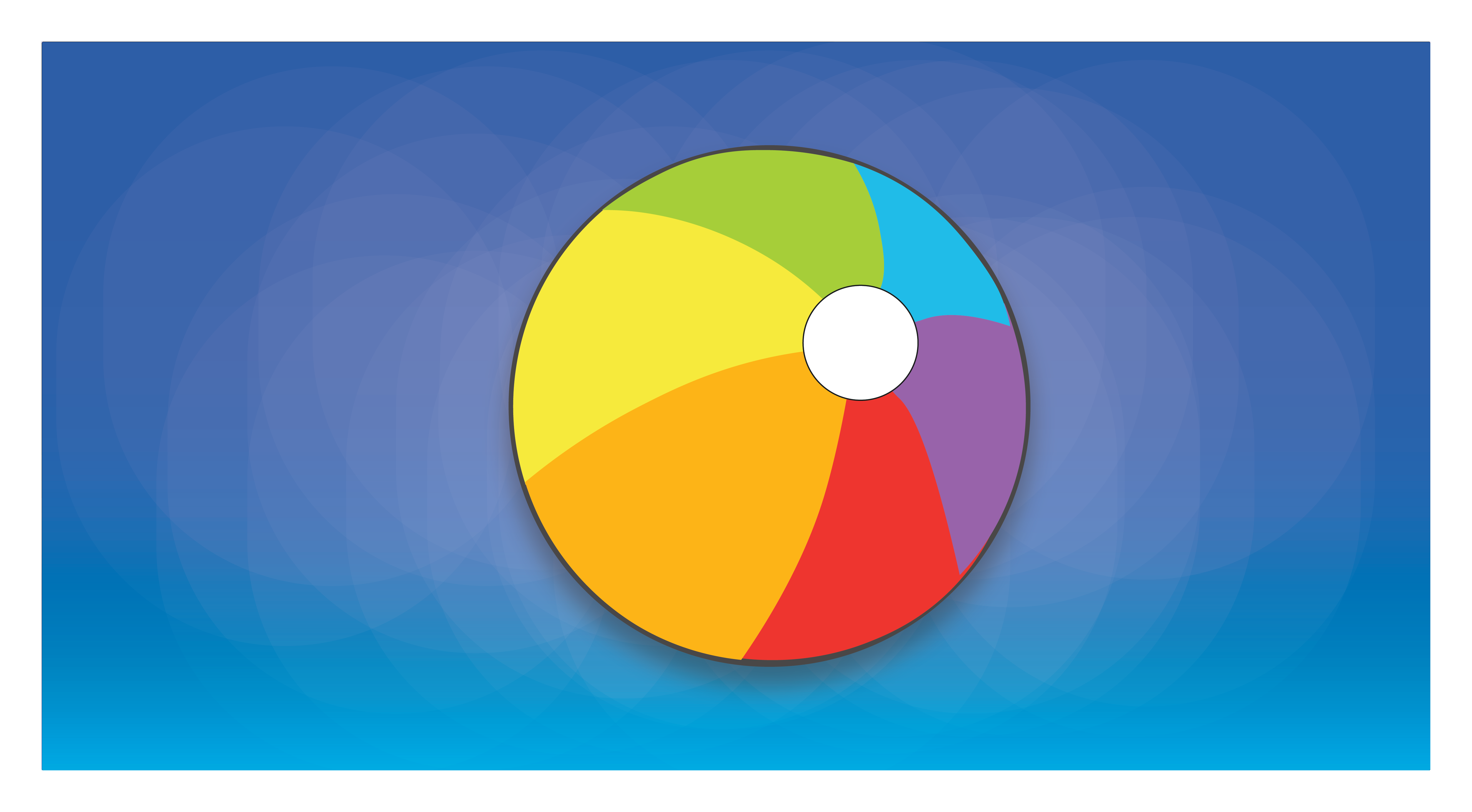 With the ongoing pandemic and associated protective restrictions on socialization, online tools are being increasingly sought for communication. While older children may resort to mainstream social media to stay in touch with friends and family, this is impractical and probably unsafe for younger children. Apps such as Marco Polo have bridged this gap in communication for many families. Before allowing  kids to use this app, let’s try to get an answer for a simple question, ‘Is Marco Polo safe?’

What is Marco Polo App?

Marco Polo is a video chat app – a “video walkie-talkie” according to the developers, that enables communication via video messages, in real time or with a delay, between people who know each other.  It is, in effect, an instant messenger with video. It is like the Snapchat video function, but, while Snapchat messages are temporary, a Marco Polo video stays until deleted by the recipient. The terms of service indicate that users need to be 13 years of age, at least, but kids can use it under parental supervision.

What follows is a review of the app, and some of its advantages and disadvantages.

Smart Social categorizes Marco Polo as a gray zone app, meaning that it can be safe as long as parents are nearby. The video chats by the child would largely be safe and uneventful and the child would most likely spend time chatting with her friends like they would do in person.  However, occasionally there may be problems with inappropriate messages as both text and video. Such problems can be solved or prevented by educating the kid about the right way to use video chatting applications.

In summary, Marco Polo is a safe way for children to be in touch with their friends at their convenience. Parents must ensure that the child uses it the way it should be used, and that there are no security breaches in using the app. It helps for the parent to understand the pros and cons of the app and decide accordingly whether or not it is a suitable platform for the child.

Do you fancy talking to strangers? Do you like to socialize with people who are completely unknown to you, probably from the other side of the world? There’s a possibility that you are saying yes; why not? But would you be okay with your twelve year old chatting with a complete stranger? Needless to

We, at Mobicip, wanted to share a few thoughts to help you safely plan your child's summer camp this year. Yes, it is going to be different; but our experts have summed up this year’s camp rules to help you stay a step ahead and make an informed choice. Here are some ground rules to follow before se

The ongoing worldwide pandemic and associated quarantines have increased the amount of time that people, especially youngsters, have been spending on online video games. According to Verizon, online gaming was up 75% in the US during the first week of self-isolation in 2020 and the sales of Nintend

How to Set Android Parental Controls

Android devices account for about 86% smartphones worldwide. In the US alone, close to 130 million devices run on Android. Affordable and hardy, Android tablets/smartphones are often the first devices for children to explore the online world. Google launched its Android parental control app in 2019

How to Set Windows 10 Parental Controls

Nearly 50% of homes around the world have a PC (personal computer). Microsoft’s Windows 10 is the most popular OS (operating system) running on over 75% of PCs across the globe! Younger children often take their initial digital footsteps on PCs shared by the entire family. It is therefore extremely