‘Finsta’ Is On The Rise. What Should You Do About It? 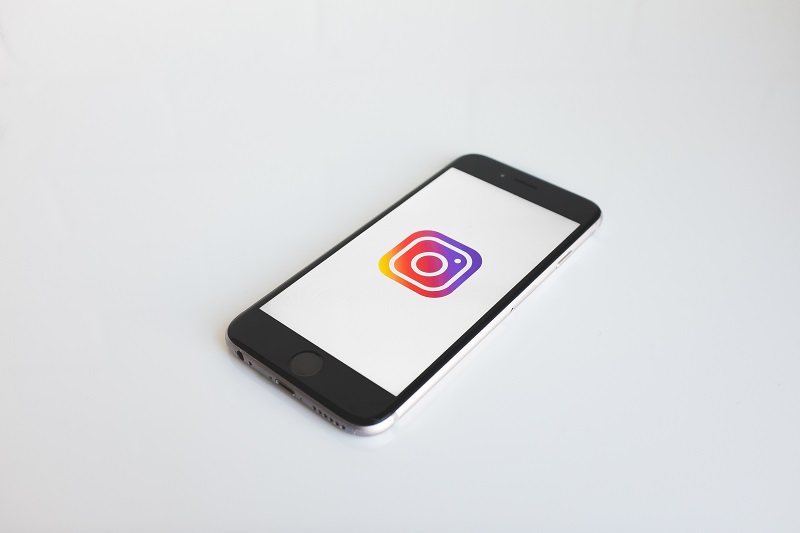 Finsta, or Fake Insta, is a fake Instagram account created mostly by teens. It’s not to be confused with a secondary or business Instagram account. Finsta is simply a secret account teens use to share images with a smaller and more tightly knit audience. (If you guessed that you, the parent, would not be accepted as a follower of such an account, you would be right.)

Does the digital inter-generational disconnect stop there? A recent study concluded that the gap between parents and children, regarding fake or secret social media accounts, is wide. While around 28% of the surveyed parents thought that their children did have a secret social media account, 60% of teenagers aged between 13 and 17 admitted that they actually did have a secret account without their parents’ permission or knowledge! To navigate the complex relationship that most parents have with their children, it is important to understand why children open a Finsta account.

What is a Finsta account? What is it used for?

Finsta literally means a fake or secret Instagram account. Many teenagers have one, and most teens you know probably have one. Before you get alarmed, understand that fake accounts are not intrinsically bad. Think of them as the 21st century version of the secret diary - a space for children to be more honest and upfront with their opinions.

Finstas can be used for two main purposes. The first is innocent, sharing images or thoughts which the teen may not want everyone on their follower list to see. These could be funny or goofy images where they don’t look their best, or venting personal feelings they only want a close set of friends to know about. The more sinister purpose is for stalking, bullying or other illicit activities. Finsta allows teens indulging in such activities to stay under the radar.

Some Finstas come explicitly with a tag of ‘spam’. This type of account is used for harmless activities like oversharing personal views on all issues, and can be recognized by the word ‘spam’ preceding the name of the profile owner. Access to the contents of this account typically requires authorization from the profile owner.

Prior to 2016, Instagram did not allow a single profile to be linked to multiple accounts. If users wanted to create multiple profiles, they had to have a separate email id dedicated to each account, and create entirely separate Instagram profiles. When an increasing number of users reported that this was inconveniencing them, Instagram permitted linking multiple profiles under the same account. Currently, users can add up to five profiles to the same account.

This change made it possible for teens to toggle easily between their Insta and Finsta accounts. 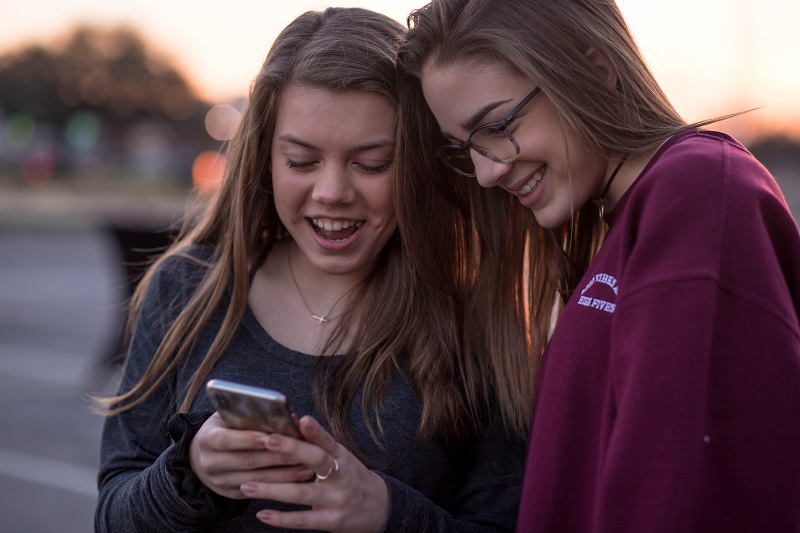 On its own, very little. As mentioned earlier, it’s quite comparable to a diary or secret journal. The problem arises because these Finstas are closed to parents and other responsible adults - but not from the rest of the world.

Teenagers spend hours trying to capture the perfect image to post on Instagram. The pressure that children face to be socially relevant and up-to-date is immense - pressures that cannot be comprehended by parents & adults in general! Finsta grew in popularity after it was deemed ‘uncool’ for a person to not have one.

In their early teenage years, children are content with posting goofy images of themselves on their Finsta. This does very little to damage your children’s reputation. However, as they get older, peer pressure takes a whole new form and they are ‘coaxed’ by their ‘cooler’ friends to bully, try alcohol and/or do drugs. It doesn’t stop there - teenagers post inappropriate images of themselves indulging in compromising activities on their Finsta account.

These activities themselves are problematic - they are illegal and downright wrong. When images of these harmful acts are posted online, even when they’re shared only with ‘trustworthy’ friends, there’s no guarantee that the images will not get leaked. The very real consequences of this can even include getting expelled from school or getting rejected from Colleges and Universities on grounds of ‘disciplinary offence’. 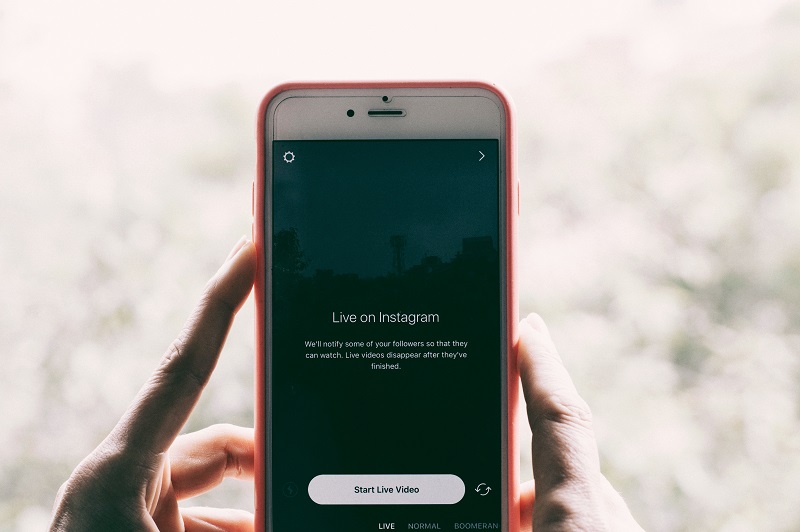 What can you do?

Remember that you’re the boss. While it is reasonable to feel guilty for snooping around their devices, remind your children that you co-own the device and have the right to look through it. Establish the fact, but do not do so over-emphatically or authoritatively. This could push them to use alternate devices without your knowledge. 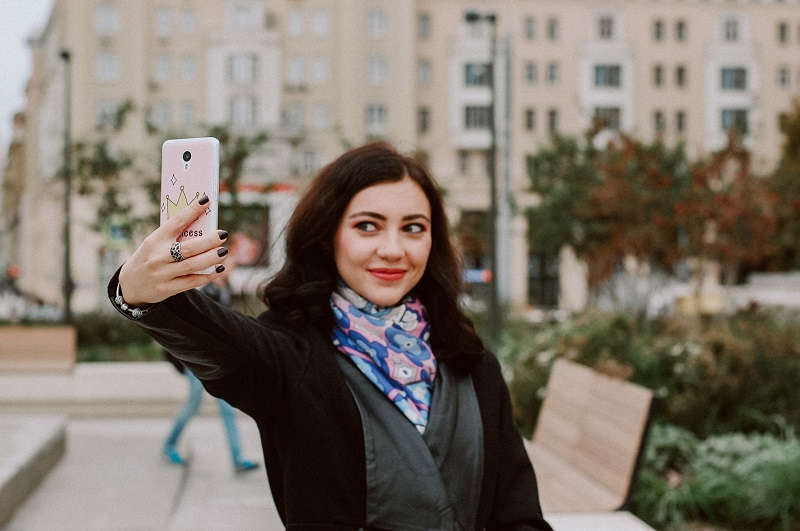