While the age of digital information is here to stay, and indeed benefits humanity in many ways, its risks to kids and adolescents cannot be stressed enough.  One such risk is exposure of kids to age-inappropriate content such as pornography – the elephant in the room that must be tackled before the damage gets out of hand. 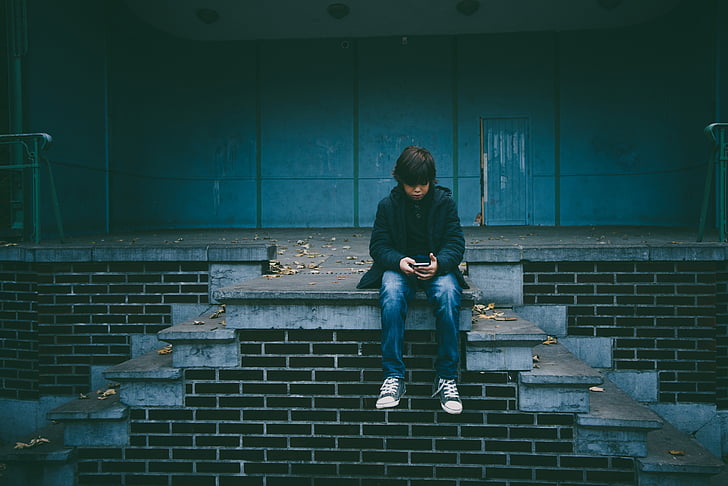 Today, one in ten children under the age of ten has been exposed to online pornography, either deliberately, or by a wrong click/mis-spelled search -  after all, pornography is a mere two-clicks away from an innocent activity. Here are some alarming numbers that point to the seriousness of the situation.

Effects of pornographic exposure on children

Signs of pornographic exposure in children

The anonymity accessibility and affordability, in addition to the physical isolation of the digital domain makes it hard for a parent or caregiver to know of a child’s exposure to pornography. What are some common signs that indicate that a child could be consuming pornographic material?

Many of the above symptoms may indicate other problems such as cyberbullying and internet addiction, in addition to pornography and must be tackled in any case.

Some steps that may be taken to protect children from online pornographic content are:

Most importantly, our children learn from how we behave, not what we say.There are strict laws on sending inappropriate pictures or sexting; that should be openly discussed with your children to ensure safety. A home that exudes love, openness and honesty is a natural protection for the child in the seedy underbelly of the internet.