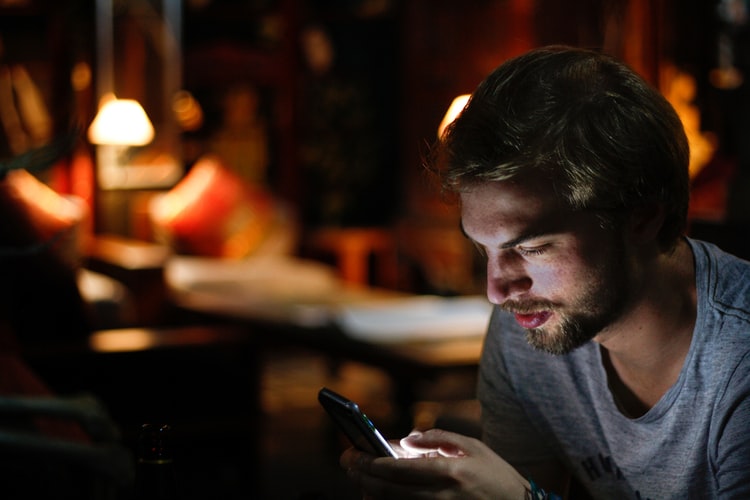 Sexting is the exchange of sexually explicit material through online media. While sexting between adults isn't illegal, it's an issue when underaged individuals get involved. As much as we would like to believe our children are safe from sexting, they may not be, and it is essential to understand all the consequences of sexting. What counts as sexting? Does it have to go as far as exchanging nudes? Is flirting considered sexting? Is sexting illegal where you live? Here are answers to some common questions.

While there is no consensus on what sexting is, it is generally considered digitally sending or sharing sexually explicit images or texts. These can be images of nudes/semi-nudes or simply texts of sexual nature. Flirting falls into a gray area and could be considered sexting if it crosses certain limits. Sexting can occur via text messages, emails, Instagram DMs, Snapchat selfies, blog comments, and even TikTok messages. Many people do not know the difference between flirting and sexting. What they may consider as innocent flirting may be sexting in that particular state or country. It could lead to criminal prosecution when directed at an unconsenting or underage individual. 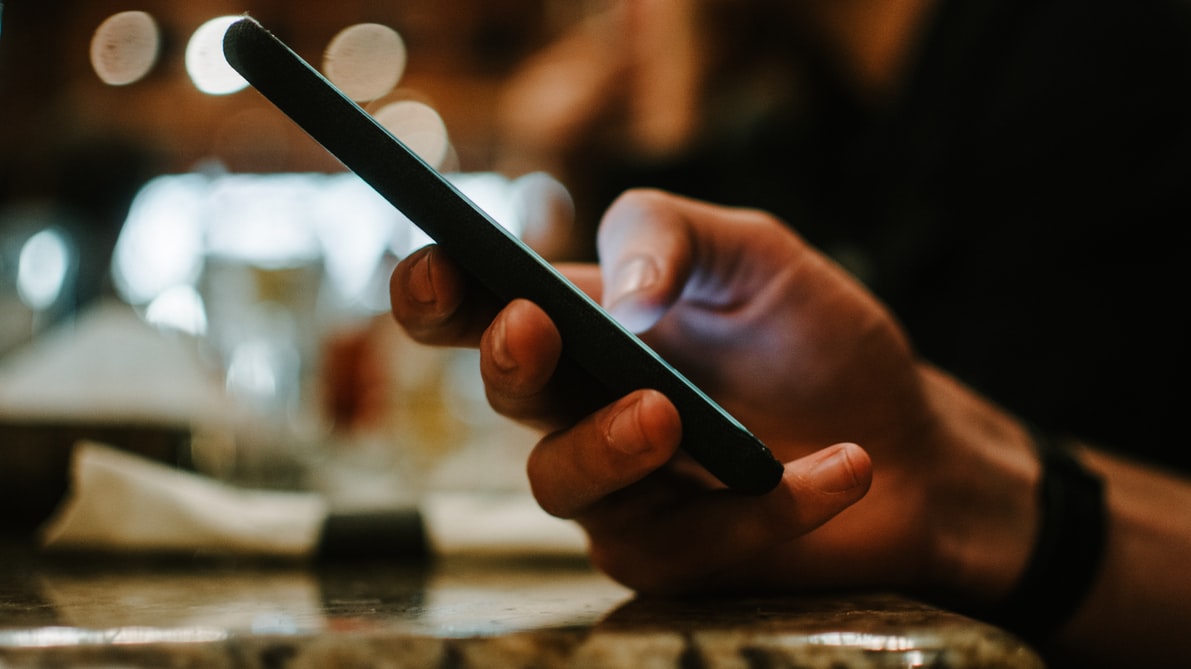 Sexting, like sex itself, is not illegal if it involves consenting adults. Irrespective of who initiated it, sexting that involves minors violates both state and federal child pornography laws. Thus, child pornography charges can be made not only on adults who send or receive such images to/from minors but also by teens who send such data to adults or other teens.

Sexting with a minor is considered a strict liability crime in many states. That means a person can be liable for sexting, regardless of their intent or mental state when sexting. This is important to know because even if the recipient believed that a minor was an adult while engaging in sexting, they are liable to be prosecuted.

Since it is impossible to prevent other people from sending inappropriate content, sexting laws only prohibit "receiving and keeping" and not merely "receiving" explicit images from or by teens. Thus, a teen violates the sexting law not by choosing to keep them. For example, if a 16-year-old girl sends a nude to her 16-year-old boyfriend, and the boyfriend saves the image on his phone, it's considered child pornography. In some states (e.g., Texas), the boyfriend who retains the picture would be charged with an expungable misdemeanor if under eighteen but a felony if older.

Many states have specific rules for different age groups when sexting. Connecticut, for example, punishes teenagers between ages 13 and 15 for sending inappropriate pictures of themselves and those in the age group of 13 and 17 for receiving and not reporting such images. On the other hand, Louisiana prohibits anyone under the age of 17 from sending or keeping explicit photographs. In many states, minors cannot claim consent as an affirmative defense for sexting. Thus, these laws are variable. For example, Texas allows sexting between children who are dating and if their age difference is between two years.

What are the Penalties for Sexting?

More and more states in the US have framed specific rules for underage sexting. The 2015 update from Cyber Bullying Research Center included laws from twenty states addressing sending or receiving explicit images from a minor. The states differ in their interpretation of sexting as a strict liability crime, enabling punitive action against sending/receiving, whether sexting is a violation, misdemeanor, or felony, and what happens when both participants are minors. Some states like Utah, Florida, and Georgia consider sexting a felony. Few others, such as Pennsylvania, Nevada, and Texas, consider it a violation that entails a fine, counseling, or community service.

In the USA, a minor (under the age of 18) engaged in sexting is tried through the juvenile justice system with a different penalty setup than the regular adult justice system. Some common penalties for sexting for minors include:

Schools may punish students for sexting even if state laws do not, especially if sexting leads to bullying, distractions, or outbreaks of bad behavior. Likewise, using school computers and resources to sext can attract penalties in states such as Arizona.

The adult penalties are more severe than juvenile penalties:

Typical federal penalties are as follows:

The Cyberbullying Research Center has consolidated the sexting-related rules in most states of the US. They may be accessed through the following links.

It is vital to be proactive in communicating with your child. It's good to have the conversation early on and check in periodically to ensure that your child is not crossing limits. Teens must be aware of the consequences of sexting. Parents should also be prepared to report more severe incidents to law enforcement if their child is being blackmailed or victimized.

Encouraging your child to ask questions, educating them about affirmative consent, and providing resources to help them think things through is necessary to save your child from falling into the trap of sexting.