Teen Lingo You Should Know! 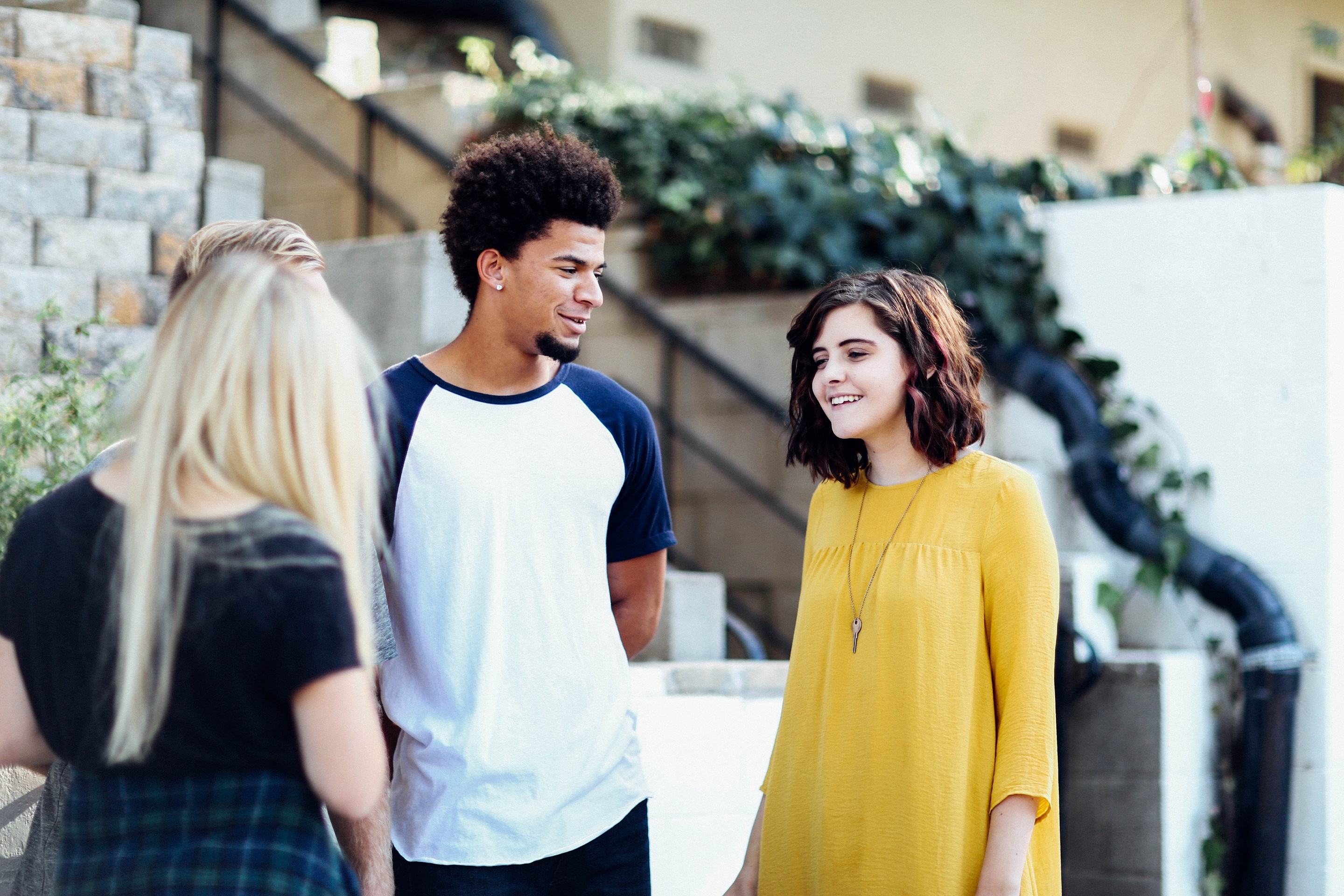 The way teenagers communicate seems to be evolving all the time with a slew of new words being added to their vocabulary almost every other day. We know that it might be hard for you, as members of the previous generation, to understand how your children communicate these days. That’s why we have created a handy list of teen codes which will help you stay on top of the situation!

11:11 - 11:11 AM or 11:11 PM; it’s commonly believed that making a wish at these times makes it come true! Has connections to numerology and spirituality.

Chillaxin’ - A compound word formed by adding ‘chilling’ with ‘relaxing’.

GOAT - Greatest of All Time.

GTG/G2G - Got To Go. Used to end a conversation.

Gucci - Not just the brand! Implies anything that’s extremely expensive.

High Key - Very much. The opposite of Low Key!

Low Key - A little bit. The opposite of High Key!

Lit - Someone/something that is popular.

LMAO - Laughing My Ass Off. Used when a particular content is found to be extremely funny.

LOL - Laughing Out Loud. Sent after reading something funny.

Noob - Used to describe a novice in a field.

ROFLMAO - Rolling On the Floor Laughing My Ass Off. Used to refer to the funniest things you read!

Salty - To be bitter or irritable about something.

SMH - Shaking My Head. Used to express exasperation or frustration.

Snatched - Someone that looks good or is well-styled.

SIC - Something that Is Cool.

Squad - The social group someone belongs to.

TBH - To Be Honest 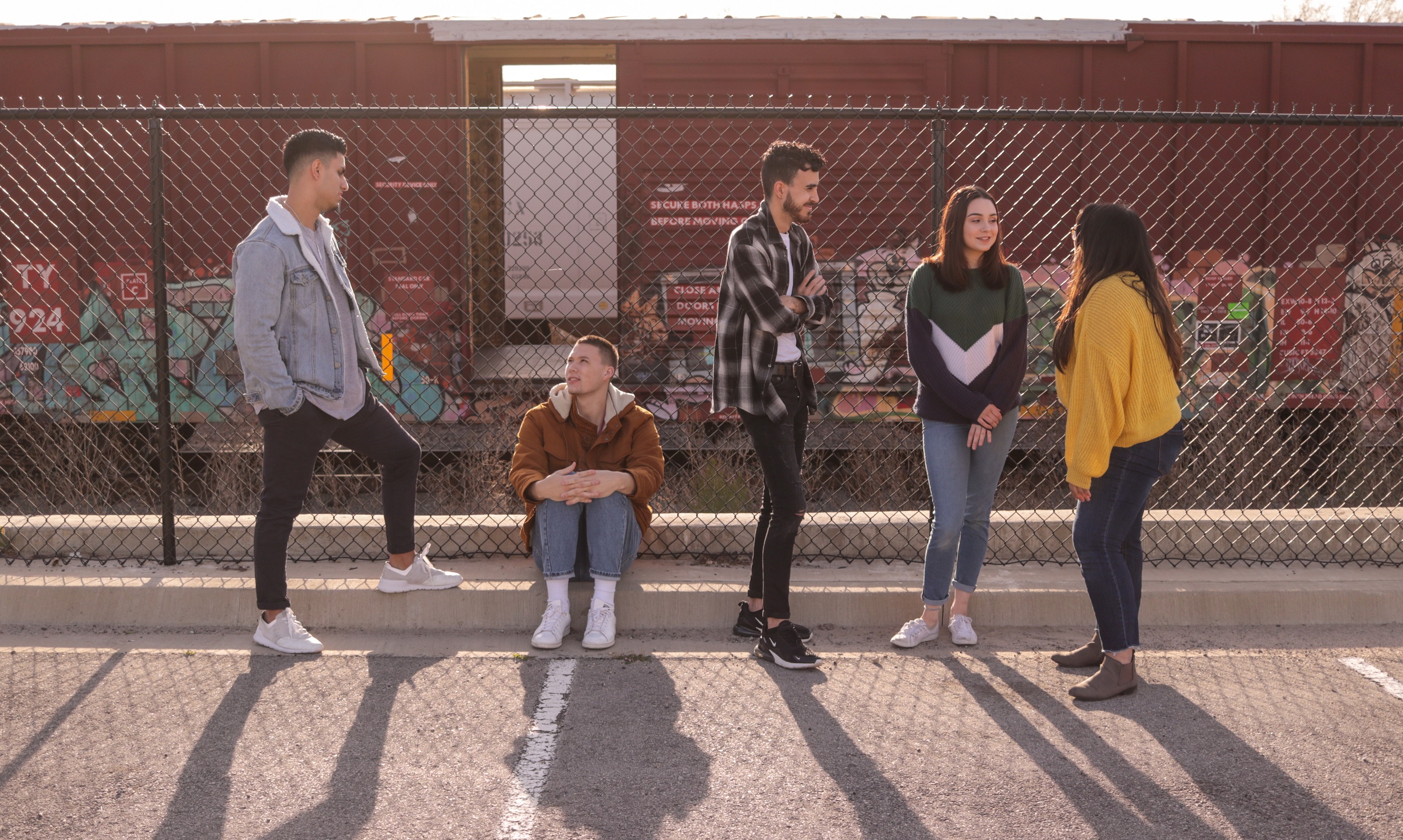 AF - As F*ck. Used as a suffix to exaggerate something. For example, ‘She was boring AF.’

As B*lls - Used exactly the same as ‘AF’, this suffix is also used to exaggerate simple statements.

Basic - Someone who is boring.

Shading - To gossip about someone/something without naming them.

Tool - Someone who is either stupid or geeky.

Throw Shade - A subtle, sneering expression of contempt, either verbal or non-verbal.

Wanksta - A person who acts tough in public but is mellow or soft on the inside.

Dabbing - A concentrated dose of cannabis.

Molly - 3,4-Methylenedioxymethamphetamine. A drug which alters moods and perceptions.

Turnt Up - Someone who is high on drugs or drunk.

Zip Ghost - Someone who has a hard time functioning in society as a result of being high on Marijuana.

MOST IMPORTANT FOR PARENTS

CD9 - Code 9. A quick warning to alert friends when parents are near!

FOMO - Fear Of Missing Out.

LMIRL - Let’s Meet In Real Life. Sent between individuals whose communication has thus far been restricted to online messaging.

POS - Parents Over Shoulder. Used to warn the other person not to type or discuss anything explicit.

Spam - To have a fake social media profile.

YOLO - You Only Live Once. Often used as a justification to perform dangerous stunts.

RELATING TO SEXUAL OR ROMANTIC RELATIONSHIPS

ASL - Age/Sex/Location. Used to ask for basic information about a prospective partner.

Bae - A sweet term for crush or partner.

BMS - Breaks My Scale. Someone who’s so attractive they’ve broken the ‘beauty scale’.

FWB - Friends With Benefits. Two friends who regularly hook up sexually without any emotions or feelings.

GNOC - Get Naked On Camera.

Netflix and Chill - Getting together to hook up.

NIFOC - N*ked In Front Of the Computer.

PMOYS - Put Me On Your Snapstory. Used between friends or partners to show everyone how close they are.

Snapstreak - The continuous number of days in which two individuals ‘snap’ each other. A snap could be either a photo or a video, created using Snapchat.

Thirsty - Someone who is desperate for s*xual attention.

Thot - That Hoe Over There. Used to describe someone as a ‘sl*t’.

TDTM - Talk Dirty To Me. Used for sexting.

Thicc - A hefty person who is considered attractive.

Tight - In a close relationship with someone.

While a few of these terms are innocent enough, there are quite a few which raise concern if you find your teen using them online. At a delicate age where they require both independence and guidance, the perfect way to strike a balance would be to talk the subject through with your teens. Meanwhile, forewarned is forearmed. Go through this list so that you know what your kids are saying online. All the best!