Texting And Driving – The Conjunction Is “OR”

The Roman poet Decimus Iunius Iuvenalis (“Juvenal” in English) lived in the 2nd century AD. In his book of satirical poems, he wrote: Rarus enim ferme sensus communis - “common sense is generally rare”.  Twenty centuries later, after we’ve sent man to the moon and connected the world in zettabytes of data, the truth of his simple claim persists. How else can one explain the fact that at any given moment, approximately 660,000 drivers in the US are glancing at their phones or texting a ‘quick’ reply while behind the wheel of an automobile? 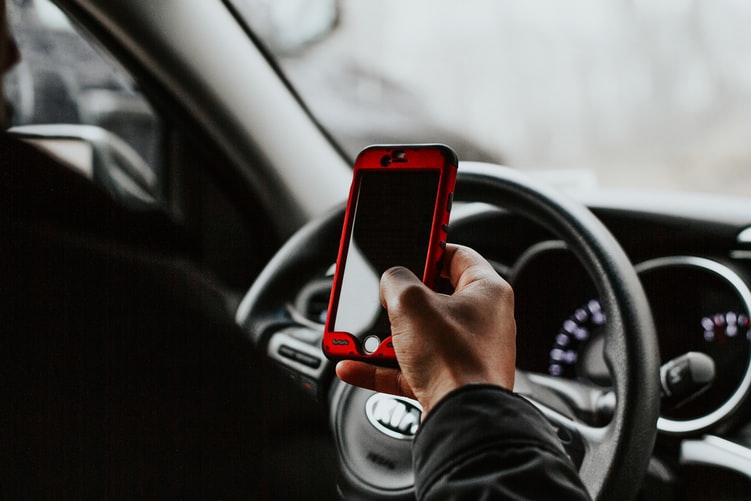 “It only takes five seconds to glance at my message box, what could go wrong?”, could be the argument of anyone who texts while driving.  Think of the physics involved. When you are driving at a speed of, say, 55 miles per hour, you would cover about 133 yards in five seconds, which is 13 yards more than the width of a football field! You have just driven across a football field, with eyes off the road.

Does that not make you shudder?

Let’s leave physics behind and look at statistics.  According to the National Highway Traffic Safety Administration, distracted driving killed 2841 people on the road in 2018. “Texting while driving” has now replaced “drinking and driving” as the leading cause of death among teenage drivers and cell phones have been implicated in 1.6 million – yes million – automobile crashes, fatal or otherwise, each year in the US – this is 64 percent of all vehicle accidents.

A common counter argument is the use of hands free and voice control options to text, as being harmless (as the eyes are not off the roa)d.  The act of driving is not a disjointed use of body parts.  Nor is the human brain designed for multitasking.  Studies have shown that the reaction time of drivers using devices, irrespective of whether it is hands-on or hands-free, is 40% slower than those who are not distracted. At a driving speed of 25 mph, this slower reaction time leads to a delayed response distance of 12 yards – equivalent to running over two and a half Volkswagen Beetles! 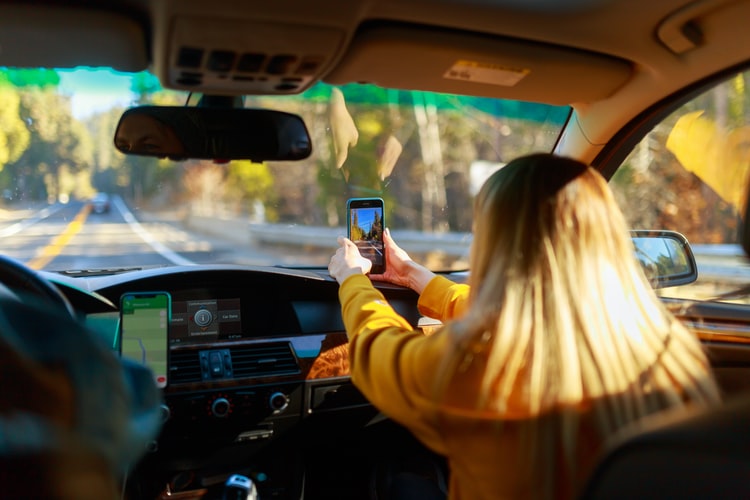 An AT&T survey has shown that although 90% of American drivers know that texting while driving is dangerous, 49% continue to engage in the activity.  Did you just hear Juvenal laugh across the ages?

Why do we engage in such obviously harmful activities?  The compulsive checking of the mobile phone is much like any other addiction; “happy chemicals” are released in the brain while engaging in the habit. The happy chemicals, in addition to, of course, making us “happy”, can give us a false sense of productivity, until that inevitable crash occurs – both in the brain and the car.

Many states in the US have framed laws to prevent texting and driving, and insurance companies hike up premiums in cases of tickets issued for such transgressions.  But laws and rules are external and are useful only when the discipline starts from within.

Some common sense (which should NOT be rare) steps to prevent texting-driving related accidents include switching off devices when driving, or putting it on silent. Smart automobiles have signal jamming facilities to prevent cell phone use while driving.  For example, Nissan’s Signal Shield is a box designed to block smartphone signals. 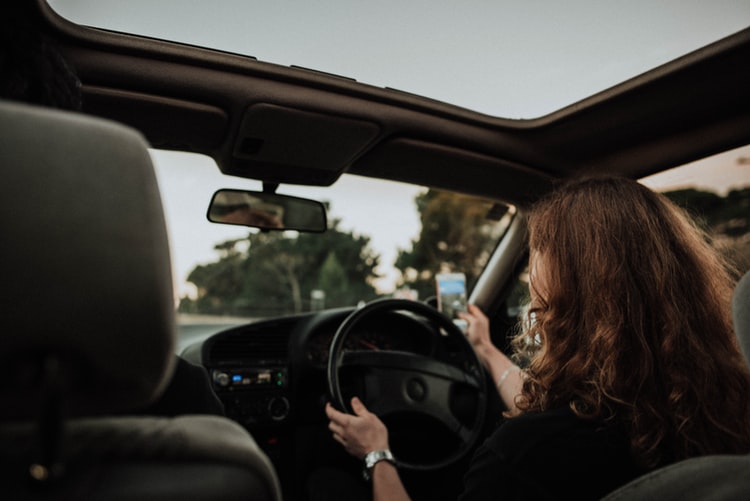 If it is important to have the mobile phone functional while driving, there are other things that can be done:

It also helps to read articles like this one to scare you.  Sometimes fear is the best incentive to stop a bad habit.

But it shouldn’t go that far, should it?