What are Tech Giants Doing to Prevent Device Addiction? 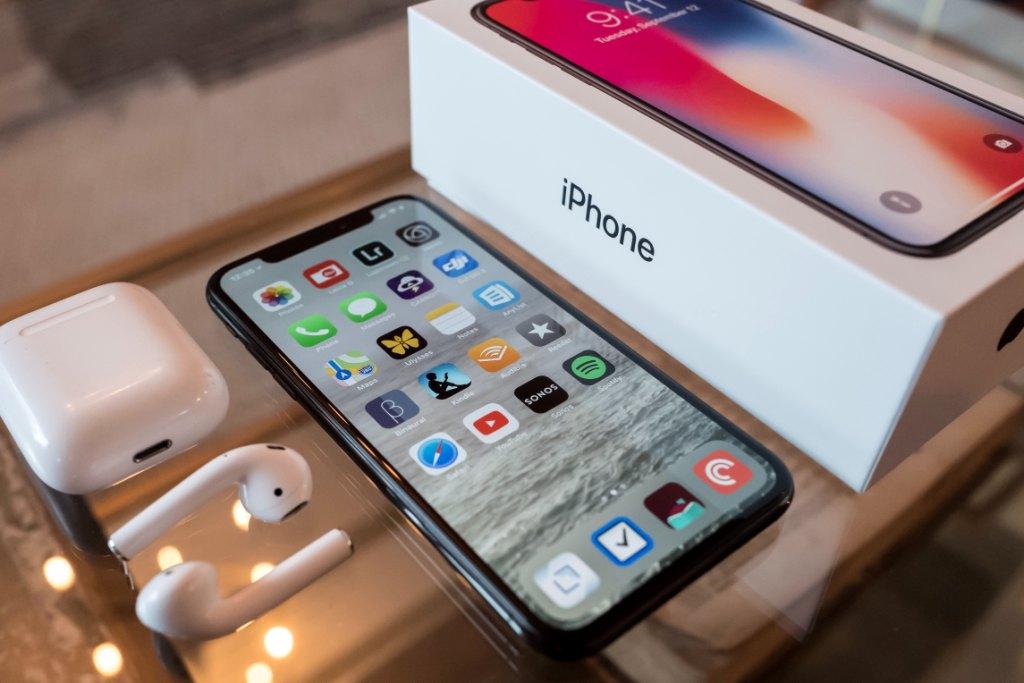 Device addiction or screen addiction is the problematic overuse of technology such as computers, smartphones, tablets or gaming systems, to the point of negatively impacting the addict’s life. This addiction is becoming more common in teens and children as technology becomes more and more a part of the fabric of everyday life. “We created technology. But, now technology is recreating us” observes Chris McKenna, Founder of Protect Young Eyes. One direct way to prevent or reduce the impact of device addiction is through the introduction of parental controls. Parental controls are means for parents or guardians to provide overview, guidance, rules, and limitations for how and when children use their devices. Such third-party software programs and applications can monitor various devices providing an additional and more holistic net of safety. Basic parental control settings put in place by the device manufacturer form a robust base, the first line of defense, as these can be written at very low levels of the operating system and can be much harder to work around.

Technology companies must take responsibility for the issues which their own products create and exacerbate. While Apple maintains that the iPhone parental controls are sufficient for parents to manage their children’s usage of the device, recently two very large investment groups called on Apple to develop better parental control tools and screen-time features on the iPhone to help reduce device addition in children and teens. At the time, Apple defended its current parental controls and declined to comment on the need to improve or extend these features. However, media coverage on the topic and parental concern forced Apple to release an official statement that indicated a potential plan to roll out new features and improvements to create more comprehensive and nuanced tools for parents. Apple even released a dedicated family resource page, to guide parents on how best its current tools might be used in a digital ecosystem. 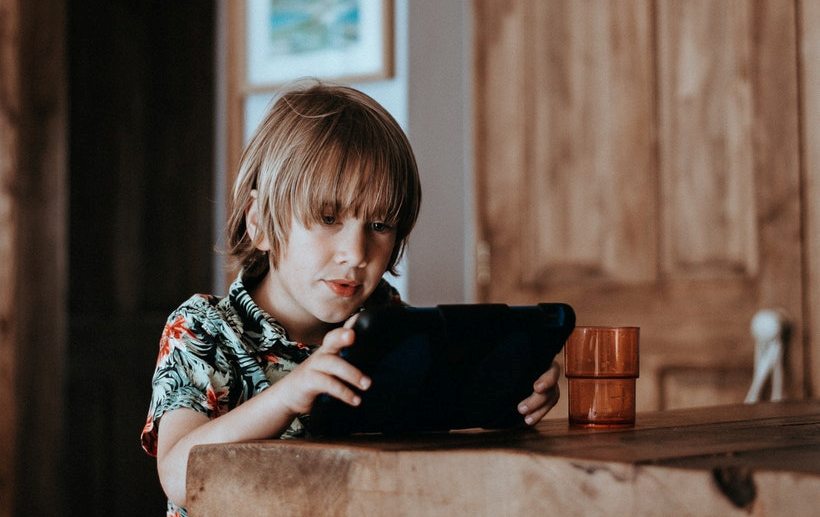 The reason people are being so critical about Apple is that its current iOS-level control measures hark back to 2008, a distant past on a technological timescale, with little or no modifications since. The current “iOS Restrictions” provide a binary "all-or-nothing approach" that fail to tackle the complexities of device use and smartphone addiction. Additionally, Apple’s rules and API limitations make it very hard for third-party iOS parental controls like Mobicip to create a more enabling digital parenting infrastructure where parents could limit device use to say 4 hours a day or shut off all social media apps and distractions after 9 p.m. There's growing evidence that digital technologies like the iPhone are curbing learning and creating negative emotional side effects for children. So Apple has a big responsibility of doing an elegant job of addressing the problem.

But, Apple, the most valuable company in the world, isn't the only one which faces the paradox of claiming to want to reduce device addiction while profiting directly from the problem. Google, too, needs to face the inherent contradiction in its business model and explain how it intends to resolve this, preferably in favor of human health and safety rather than its bottom line or profits. The Google Chromebook is a great option for children and teens, as it is lightweight, reasonably inexpensive, and powerful enough for most needs. Since 2013, the Chromebook parental controls were in a system called “Supervised Users” which allowed parents to monitor and restrict website access on the laptop. Unfortunately, Google has discontinued this feature as of early 2018. They claim that a more fully featured set of Chromebook parental controls will be released sometime in 2018, but have not provided a release date. For the moment, parents of children with Chromebooks have no manufacturer supported method for monitoring or guiding their children’s use of the device. Apart from Safe Search, parents will have no tool to ensure internet safety! As Google has not provided any interim support measure, families have been left high and dry as far as internet safety is concerned. 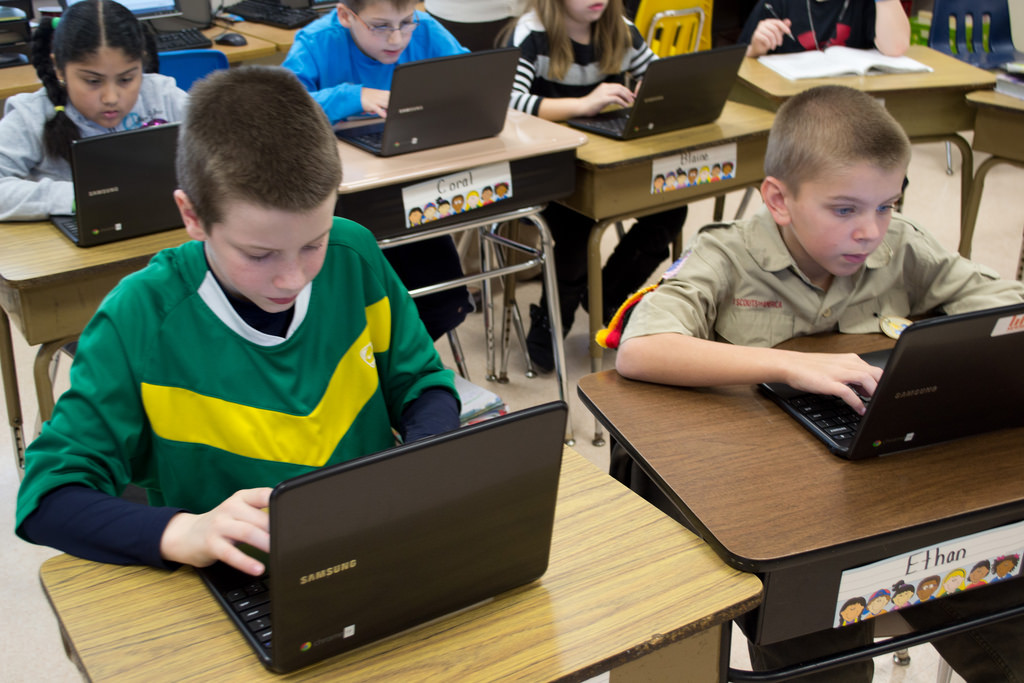 What can parents do to cope with this sudden change in Google’s policy? 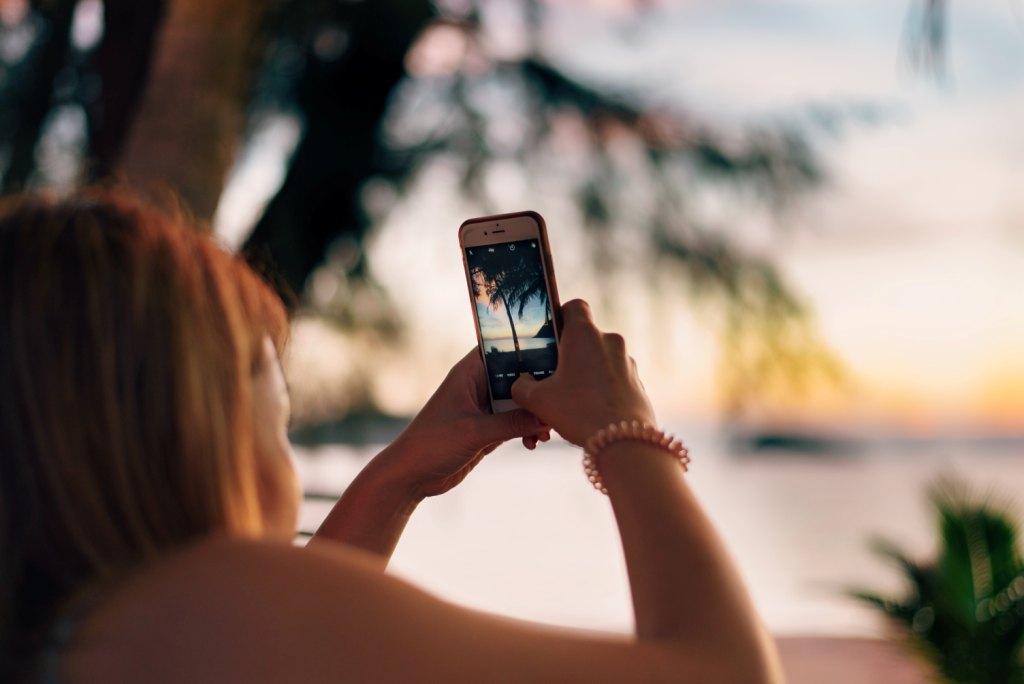 “Less screen time means more time to develop the imagination, to get bored–and boredom, they say, benefits our creativity”. While the two largest companies in the world are not doing a great job at present to prevent device addiction, growing calls from investors, media, and customers are leading to changes and improvements in these business’ parental control plans. Children today are increasingly dependent on digital devices connected to the internet in all aspects of their lives. It takes conscious effort and constant course correction to bypass the pitfalls of this digital environment and its impact on the parent-child relationship. Tech Giants such as Google and Apple among others must find a way to divorce their business goals from the dependency syndrome that seems to drive them at present, and back their oft-affirmed stand in promoting overall social health and well-being. The future of digital citizenship, it seems, lies in the precarious balance between ethics and corporate balance-sheets!

Writing credit: Authored by Prithiv, a Mobicip researcher who writes about the effects of technology on health and well-being.
Keep in touch with the latest on parenting, technology and education. Subscribe to the Mobicip newsletter. Learn more at www.mobicip.com.