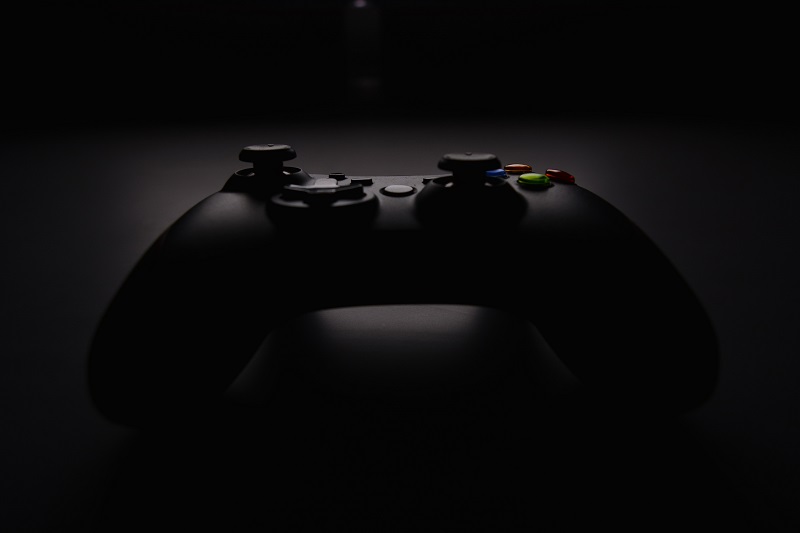 Online gaming is a world that we, as parents, can’t seem to wrap our heads around and yet, so many of our children seem to be immersed in the culture. And yes, it really is a culture! With thousands of participants across the globe, having their own inside jokes, rituals and habits around a game… that sounds like a pretty impressive culture to us! However, how inclusive is that environment? If your children struggle with their social skills, you can, to an extent, assume that their struggles are the same in their virtual world as well.

Since we are talking about children playing competitive games, you can safely assume that most players will lack the maturity and impulse control to be aware of the impact of what they are saying to their online friends. To help your children cope with the situation created by their online teammates and adversaries, and to empower them to handle any situation, you first need to understand the nature of these games, the gaming culture, and the nature of the communication that comes with it.

There are two major types of online games that your children could be playing.

Action-oriented: In this type of game, players simply have to compete against the system to try and beat their personal bests. This is similar to the arcade games we used to play when we were younger.

Team game: In this type of game, children team up in one group and face another team (or a computer-generated team) to try and defeat the opposition. In this, the players can communicate with each other by talking through headphones. Every player can keep an eye on every other player – this feature allows players to collaboratively decide on a plan of action. These games are also often war-type games where the opposition has to be defeated through tactics and intelligent gameplay. Minecraft, Fortnite, and Call of Duty are popular games belonging to this category. 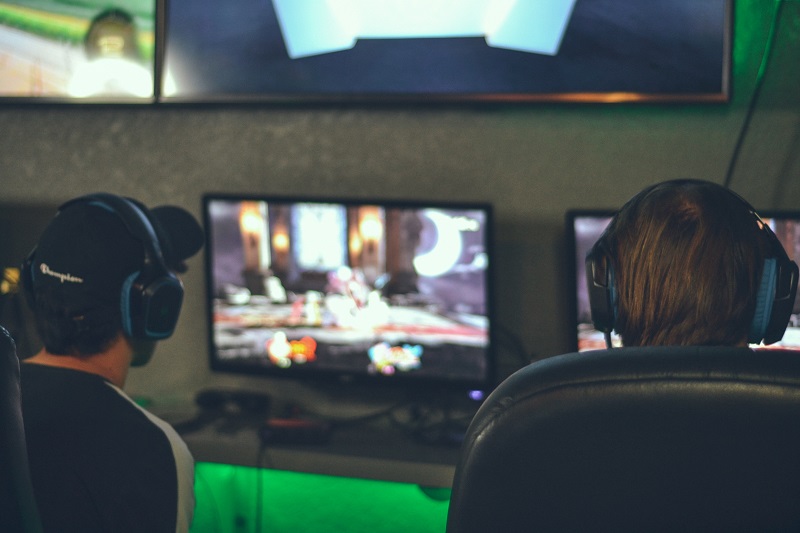 In our experience, parents tend to understand their children’s obsessions over books, online series, or even sports – these are easier to understand and analyze, although fan culture is a whole other discussion. They're ultimately an extension of passions we've enjoyed in our childhood. Online games, on the other hand, are harder to understand and comprehend, simply because most of us never played them.

The important thing to understand here is that children are completely invested in their video games. Games are more than a hobby. They're a passion. They even come with a specific vocabulary that those outside the culture simply do not understand! All this can make it harder for you to be there for your children.

The Good and The Bad of Online Gaming

If played properly, online gaming can be a boon for children who struggle with social skills – with the forgiving distance of the virtual communication, and interacting with understanding peers, they can build real, enduring connections with other people. In fact, many gamers confide in their online friends about issues they're facing in the real world. It is not uncommon for online friends to develop deep bonds that transcend borders. With positive affirmation and real affection from supportive friends, online gaming can also give your children the confidence to develop meaningful relationships with their friends in real life.

However, you must also understand that online gaming is extremely competitive, and losing in a game is a serious thing for childre to process. Children with poor impulse control (in other words, most children) could tend to turn verbally abusive almost as a first reaction, before they can process the impact of their words. While this is enough of an issue when teammates are talking to each other, trolling and trash-talking by opponents can take a more serious turn.

Trash-talk is a common way to distract and irritate the opponent, with the ultimate goal of winning the game. The more resilient their opponent appears, the harsher the trolling can be! In situations where personal attacks don’t seem to cause any morale dampening, players tend to troll the family members of the ones they are looking to sway. First time players and children who don't know how to process the maelstrom of negativity can be left hurt and confused. The anonymity that comes with the internet doesn’t help either.

Another important point to keep in mind is that a significant portion of the online gaming demographic is adults – and some of them are no better than children at controlling what they say. They also indulge in trash-talking about their opponents, regardless of the opponents’ age. This could mean that your children are exposed to foul language and age-inappropriate concepts that they are not equipped to understand.

Since the gaming universe is vast and has millions of users from around the world, it is impractical to expect gaming companies to monitor and regulate every real-time conversation that happens over their games. 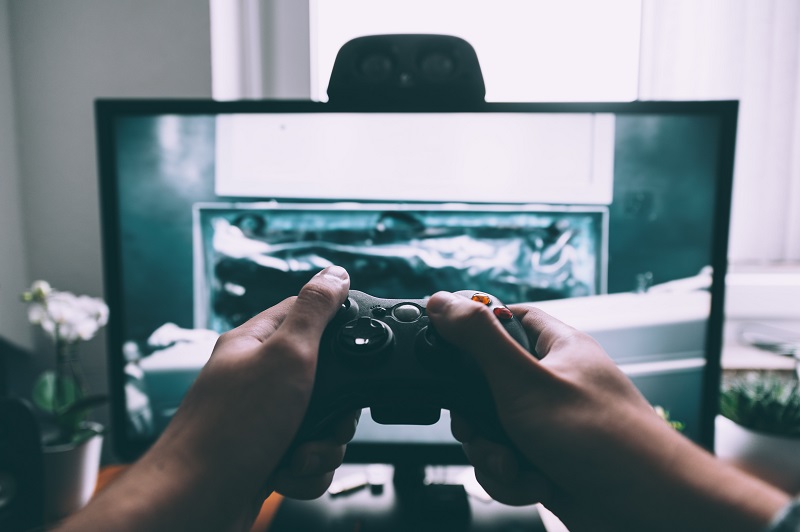 What You Can Do

All this might make it seem like you have little to no control over your children’s online life, and to an extent that is true. However, there are a few things you can do to insulate your children from the harms of the online world.

Your efforts should start with equipping them to deal with bullies, both online and offline. Watching these anti-bullying videos could help you with that.

Next is a more enjoyable one! Spend some time playing the game yourself to understand the kind of people you children play with and against. If you notice anyone crossing a line, consider preventing your children from playing with those individuals in the future.

Also, remember that gaming doesn’t affect only teenagers. If you look around, you'll find a fair few toddlers as well, who are immersed in games designed for their age groups. While such games won’t be competitive in nature, of course, they can still go a long way towards determining your child's self-worth. Be extremely careful about the things to which your children are being exposed.