Cellphone Rules for Tweens and Kids 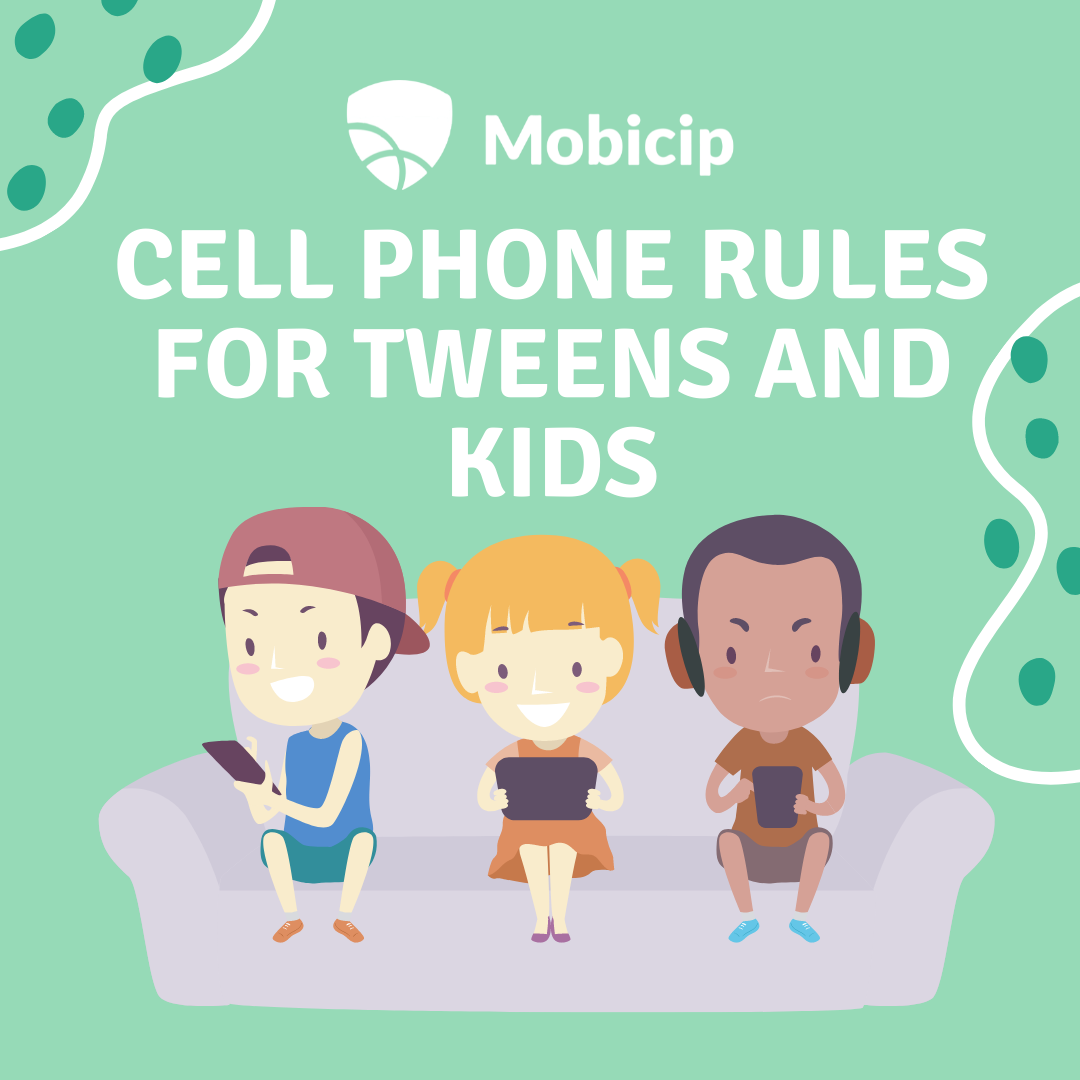 Are there rules for how children and tweens use their phones? Why do we even ask? Is there a single answer that fits all? Read on to learn more.

As the digital age began, everyone became connected through their phones. The use of cell phones replaced visits to the library, arcade, mall, etc., among tweens and children. The lack of physical contact throughout the pandemic has only increased cellphone use too. Owning a cellphone has become a rite of passage, but the question is, what age can a child get a phone?

It's safe to say that most children interact with mobile devices before they're ten years old. I awed at the video of a toddler attempting to swipe a physical magazine, showing that they know how to use a device before learning how to talk.

Since there are no official rules on when or how a child should use a phone, let's turn to experts for their opinion.

Many neurologists and psychologists agree that cellphone use at a young age (<5 years of age) damages developing brains. The instant gratification that cellphones provide boosts dopamine, the feel-good hormone. That dopamine rush is the root cause of all addictions. The constant distraction and stimulation produced by smartphones make them incredibly distracting for kids with ADHD. The brain isn't fully developed until around age 25, so, phones can even be harmful to teenagers.

Besides biological reasons, there are social dangers that can keep from giving a child a phone. Phone usage instead of physical activities can cost a child a lot in overall development. Inappropriate websites are also dangerous for smartphone users, and a child may not know how to deal with them.

Whether your child is a tween or teen, you, as a parent, must place rules to prevent overuse and misuse. Some simple rules are as follows:

The late Apple co-founder Steve Jobs limited his children's use of digital devices. Bill Gates, the former CEO of Microsoft, did not allow his children to have phones until they turned 14. If these pioneers of technology did it, there must have been a good reason. If you choose to wait until your children are 18 to give them a cell phone, you are not alone – there is an entire community committed to protecting their children from the dangers of early exposure to cell phones.

So, what is the right age to introduce your children to mobile phones or get one for them? That depends on the child. A 16-year-old may not have the maturity to deal with a mobile phone, but a 12-year-old might. The parent knows (or should know) their child best. As such, parents should decide accordingly. Tweendom may be too early, but it is up to the parent to determine whether their child is ready for a cellphone.