Beyond doubt, YouTube is THE most addictive site/app online. Across the world, people clock in upwards of 1 billion hours of videos watched on YouTube everyday beating Netflix and Facebook views combined! Additionally you can navigate YouTube in over 80 different languages, covering nearly 95% of the Internet population. There’s no other type of content that commands such levels of attention, virality, engagement and excitement, especially among kids. More than five billion videos get viewed on YouTube everyday and over 300 hours of video are uploaded to YouTube every minute! And more than 70% of the views come from mobile devices alone, which are always at hand and can be carried anywhere (to bed, to the toilet, or even while driving). 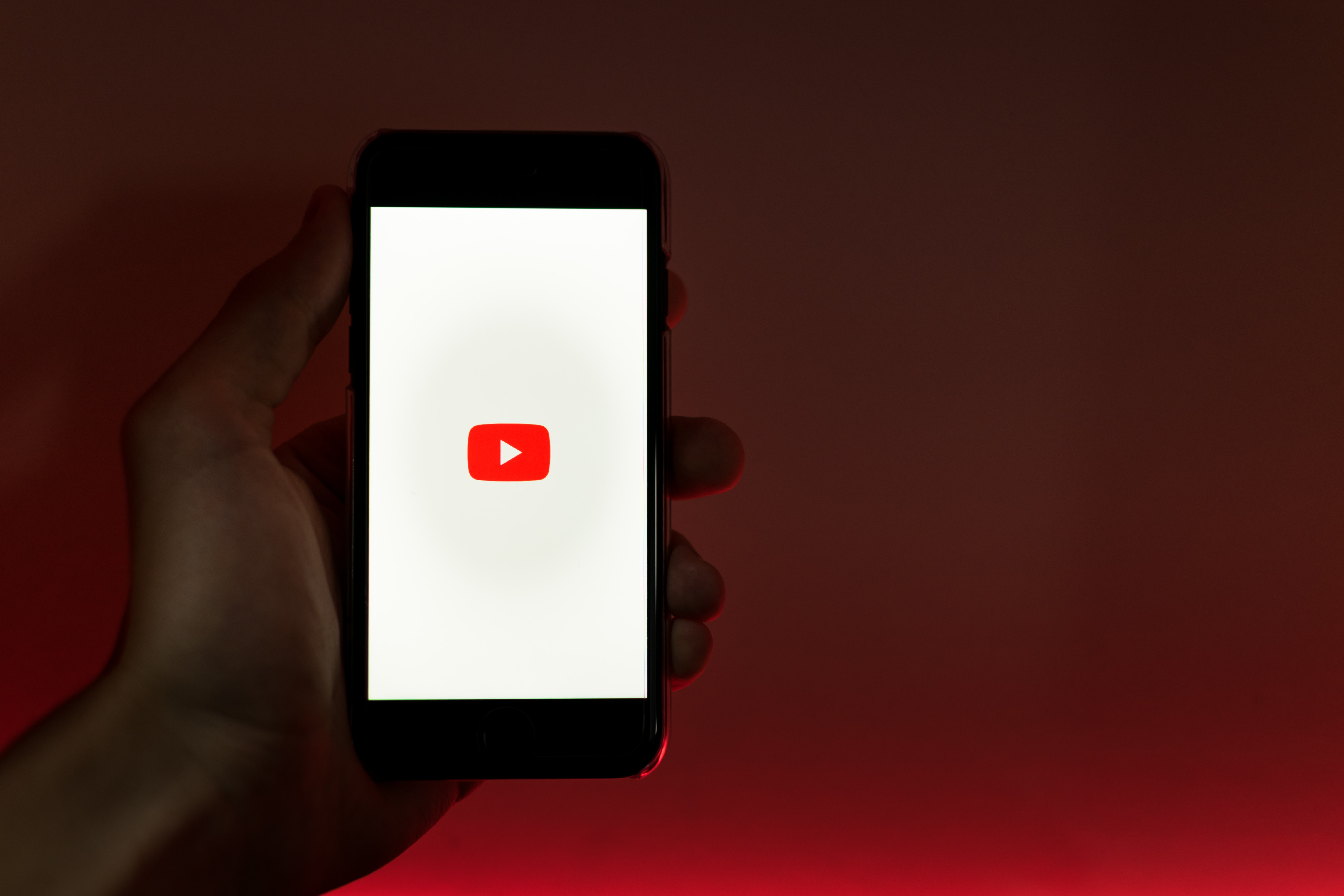 YouTube is designed to keep you hooked. YouTube’s in-built search and AI-based algorithms work with amazing accuracy to showcase “recommended videos” that one just can’t ignore. So while you initially intended to watch just a cute “cat video”, you might just end up bingeing on similarly “addictive” content served to you by “YouTube’s recommendation engine” for the next couple of hours. Youtube is great yet excessive use creates a giant distraction for teens.

While YouTube users across the board report compulsive bingeing, there is an alarming rise in such excessive behaviour observed among kids & teens. Kids frequently get exposed to false information on youtube and social media. Misinformation can have a negative effect on people, especially children. YouTube ans YouTube Kids announced in August 2021 that it would turn off the “Autoplay” function for viewers under 17 after criticism that users were sometimes being pushed toward conspiracy theory videos. This is a welcome move but often these measures are hardly effective in stemming the addictive influence of YouTube's popular videos. Many video platforms including the most popular TikTok continues to promote viral videos to increase engagament among teens.

So how can parents protect teens and kids from screen bingeing dangerous misinformation on social media & video apps?

According to the recent Common Sense census that compared findings from an earlier study conducted in 2017:

A never-ending stream of content combined with peer pressure and FOMO push kids into a vicious cycle of compulsive internet use. And according to Jeff Nalin, a psychologist and co-founder of the Paradigm treatment center for teens, compulsive internet use and depression go hand-in-hand for more and more of today’s kids & teens. 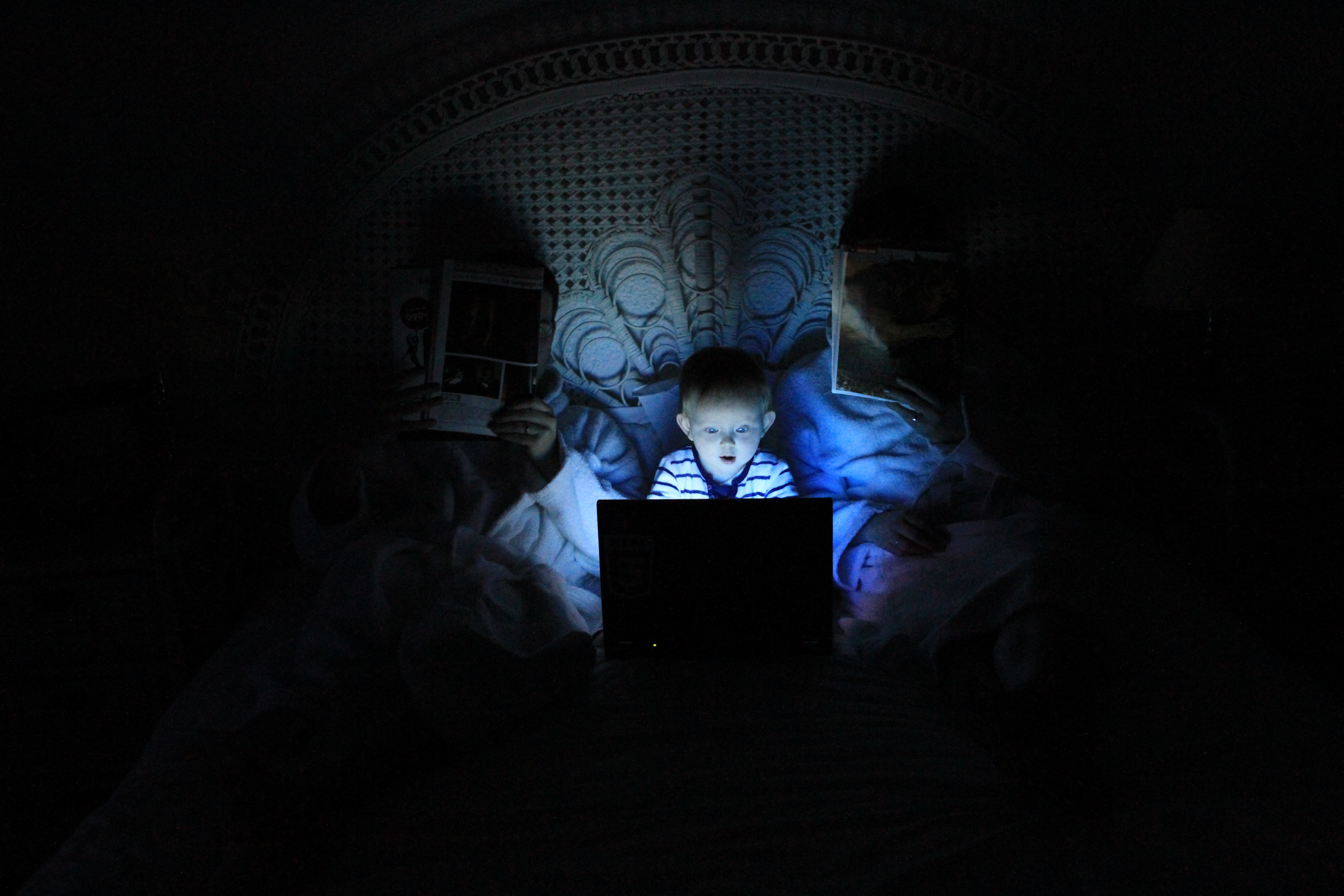 According to studies conducted at Pew Research Center, "YouTube has emerged as a key platform for both younger and older kids. Fully 89% of parents of a child age 5 to 11 say their child watches videos on YouTube, as do 81% of those who have a child age 3 to 4 and 57% of those who have child age 2 or younger. And while majorities of parents whose child uses YouTube credit the platform for entertaining and educating their children, a majority of these parents are concerned about their child being exposed to inappropriate content on the video sharing site."

While YouTube addiction remains a grave concern among parents, there are other risks on the platform that have been highlighted over the last 2 years. Logan Paul, a 22-year-old YouTube star with 15 million-plus subscribers, was heavily criticised for posting a video featuring a young man who appeared to have recently hanged himself. Another popular vlogger, PewDiePie was accused of promoting anti-semeticism on his channel. There have also been disturbing reports of videos featuring cartoon characters popular among kids (like Paw Patrol & Cocomelon) indulging in violent and often inappropriate acts. In the past, BuzzFeed News provided YouTube with examples of videos depicting children in compromising, disturbing and even abusive situations. Even YouTube Kids, which was designed as a digital haven for children, wasn't spared; with cleverly disguised videos slipping past filters.

“Algorithms are not a substitute for human intervention... you need humans,” says Mr. Golin, whose group and the Center for Digital Democracy filed a complaint with the Federal Trade Commission in 2015 against YouTube Kids. But YouTube has just over 10,000 content moderators to tackle more than 5,000,000,000 video views every day; that's just like looking for a needle in a haystack!

What Can Parents Do?

At the minimum, parents must at least set up YouTube parental controls to better filter content on the platform. Here are 4 ways to set parental controls on YouTube and protect against inappropriate content. In some cases however, additional measures to block YouTube might be necessary along with some of the measures mentioned above. So here are 7 ways in which you can partially/completely block YouTube on various platforms: 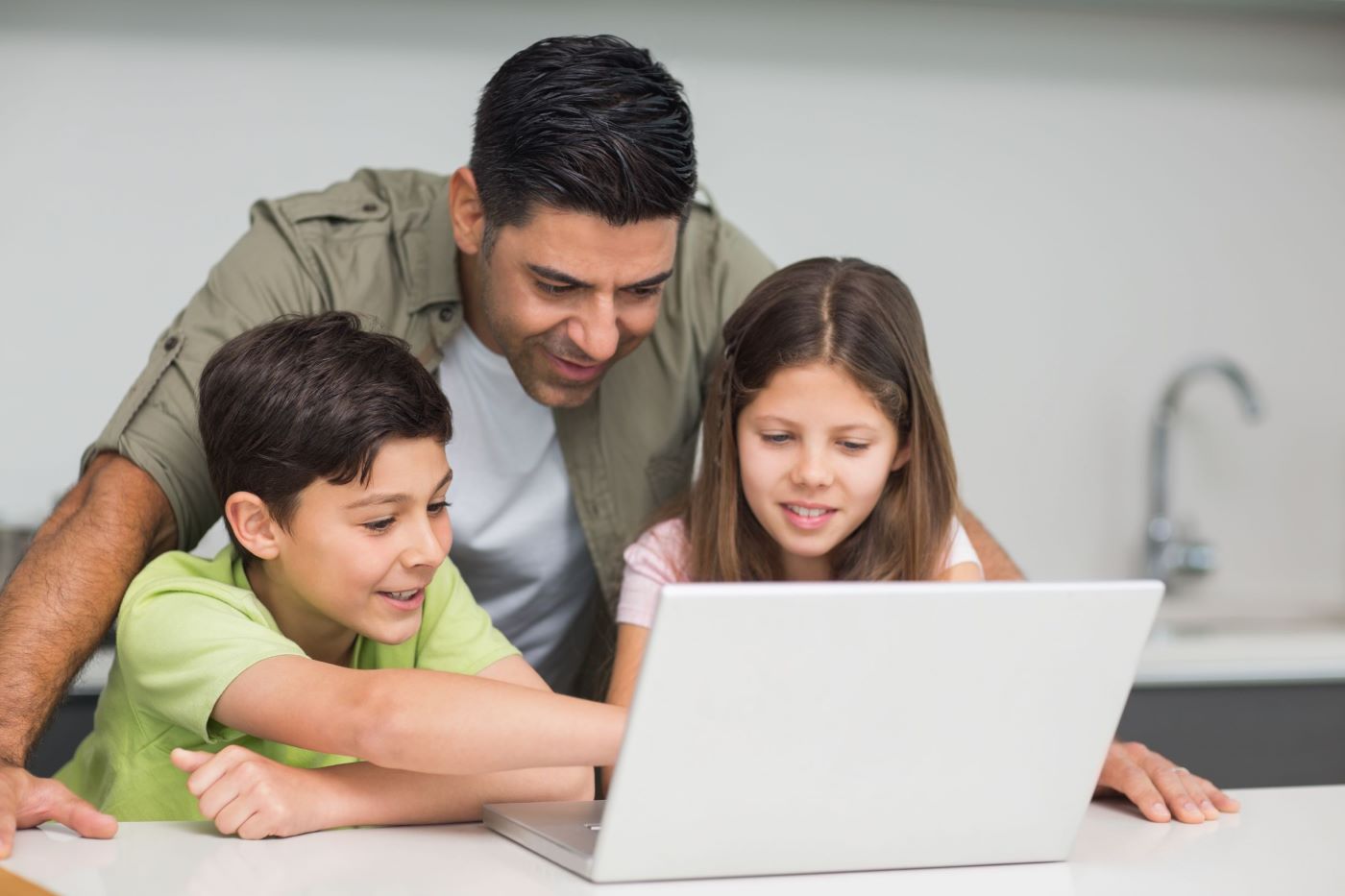 YouTube is filled with fun, innocent, and educational videos interspersed with inappropriate content uploaded by shady channels. But YouTube doesn't provide a straightforward way to block a channel. However here are some indirect ways to nudge YouTube into not showing content from a particular channel:

Kids tend to watch videos right before bed time, or secretly binge on them late into the night. This disturbs their sleep cycle and eventually affects their quality of sleep. According to the National Sleep Foundation:"Those who spend a lot of time in front of a screen tend to go to bed later, take longer to fall asleep, and sleep fewer hours than those with less exposure to these devices". The American Academy of Sleep Medicine (AASM), in its study endorsed by the American Academy of Pediatrics (AAP), observes that: “Regularly sleeping fewer than the number of recommended hours is associated with attention, behavior, and learning problems... Insufficient sleep also increases the risk of accidents, injuries, hypertension, obesity, diabetes and depression".

Parents can also refer to the specific screen time guidelines released by the AAP and use their Family Media Plan tool to balance their family's overall screen time consumption. And that's where Mobicip can help. Parents can set effective screen time schedules that will enforce a partial shutdown of devices during specific time windows (as shown in the video below). Remember that our kids may search for hacks to bypass screen time and we should never underestimate their efforts!

With Mobicip, parents can set screen time schedules on all types of devices at home. Mobicip's screen time feature is supported on iPhones, iPads, Android phones and tablets, Windows PCs & laptops, Macs, Kindle Fire and Chromebooks. We recommend parents to block screen time from 1.5-2 hours before bed time to 1.5-2 hours after they get up. So if your child usually goes to bed at 10 p.m. and wakes up around 6 a.m. you can block the time window from 8 p.m. to 8 a.m. the next day. While the screen time restrictions will automatically limit time spent on YouTube, Mobicip's YouTube parental controls and filter will effectively block inappropriate content on the app and website when the kids do access it; thus providing a double net of protection.

Almost half of households worldwide are estimated to have a computer at home. And for young kids, such a shared family computer is often the first window into the internet. So here are 3 ways to block YouTube on computers:

How To Block YouTube on Your Computer With a Browser Extension

Chrome is the go to browser on most computers today. Extensions are a neat way to add supplementary features to the standard Chrome browser. The "Block Site" extension allows you to block any specific website of your choice. So here's how you can use it to block YouTube:

Parents can block YouTube completely with Mobicip (find out how to block apps in general). Mobicip allows parents to restrict any app or game available on the iOS Appstore or Google Play. You can also block apps even before they are downloaded by your children!

How to Block YouTube on Computers & Laptops (Chromebook, Windows & Mac)

Mobicip allows parents to block specific websites on their child's computer or laptop (Chromebook, Windows & Mac). So blocking the YouTube website is pretty straightforward as shown in the steps below.

Mobicip allows parents to block specific apps on their child's iOS & Android device(s). You can even block an app in advance, even before it is downloaded! So blocking the YouTube app is pretty straightforward as shown in the steps below. But please note that your children might still be able to access YouTube on a browser. To also block the YouTube website on iOS & Android browsers, please follow the steps outlined in the previous section (How to Block YouTube on Computers & Laptops).

If you clicked on the "VIDEOS" setting follow these steps:

If you clicked on the "MOBILE APPS" setting follow these steps: