School Shooting Survival Tips: What to teach your children? 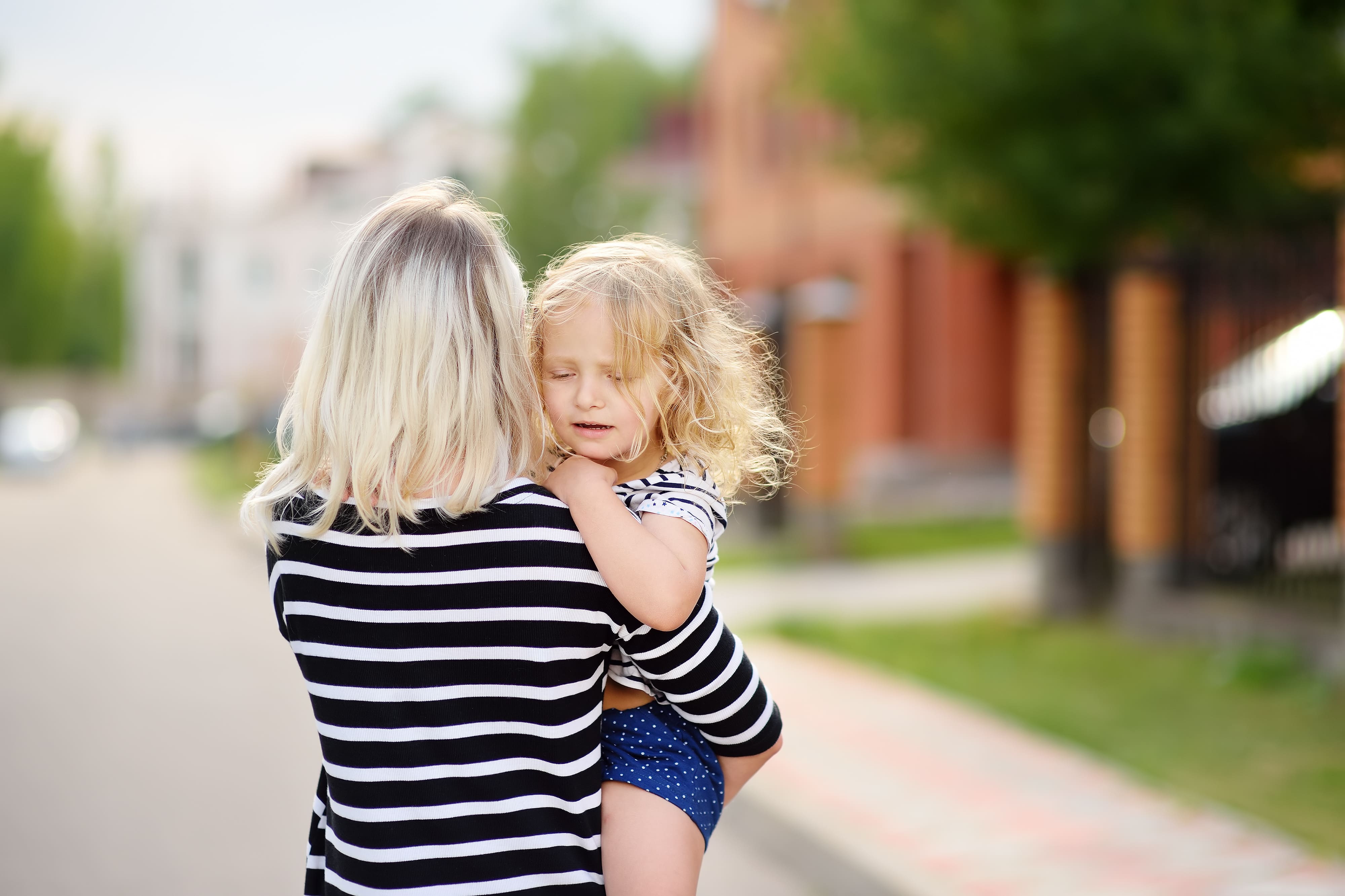 Anxiety over school shootings has become a common fear in America. The U.S. has had 2,032 school shootings since 1970 and these numbers are increasing. If you have school-aged children, chances are they are already aware of the school shooting incidents that happen across the US. And it's a hot topic for discussion among their classmates. Let’s take a look at some ways as a parent how you can prepare your children during such an emergency.

It will always be uneasy to start a discussion about school shootings with your child. But, not talking about it can lead to feelings of fear and confusion while also opening the door to misinformation. Talk with children regularly about school, safety risks, community safety, and related concerns.

Many children will be worried and anxious about returning to school after hearing about a mass shooting. It’s helpful to validate and normalize these fears and concerns your children may have. Help them identify their emotions and make them understand that their natural reactions are normal.

Encourage them to speak out

In most school shooting incidents, the shooter might have already shared his thoughts and intent before it happened. If your child hears or sees something suspicious or unusual on social media or through friends, ask them to reach out to an appropriate adult and share it.

Schools may have active shooter drills or other similar procedures in an effort to teach kids how to respond should an emergency arise. Assure children that they are not powerless in a situation like that and there are things they can do to stay safe. There's no harm in staying alert and prepared. In the face of an active shooting situation: Run, Hide, and Fight. 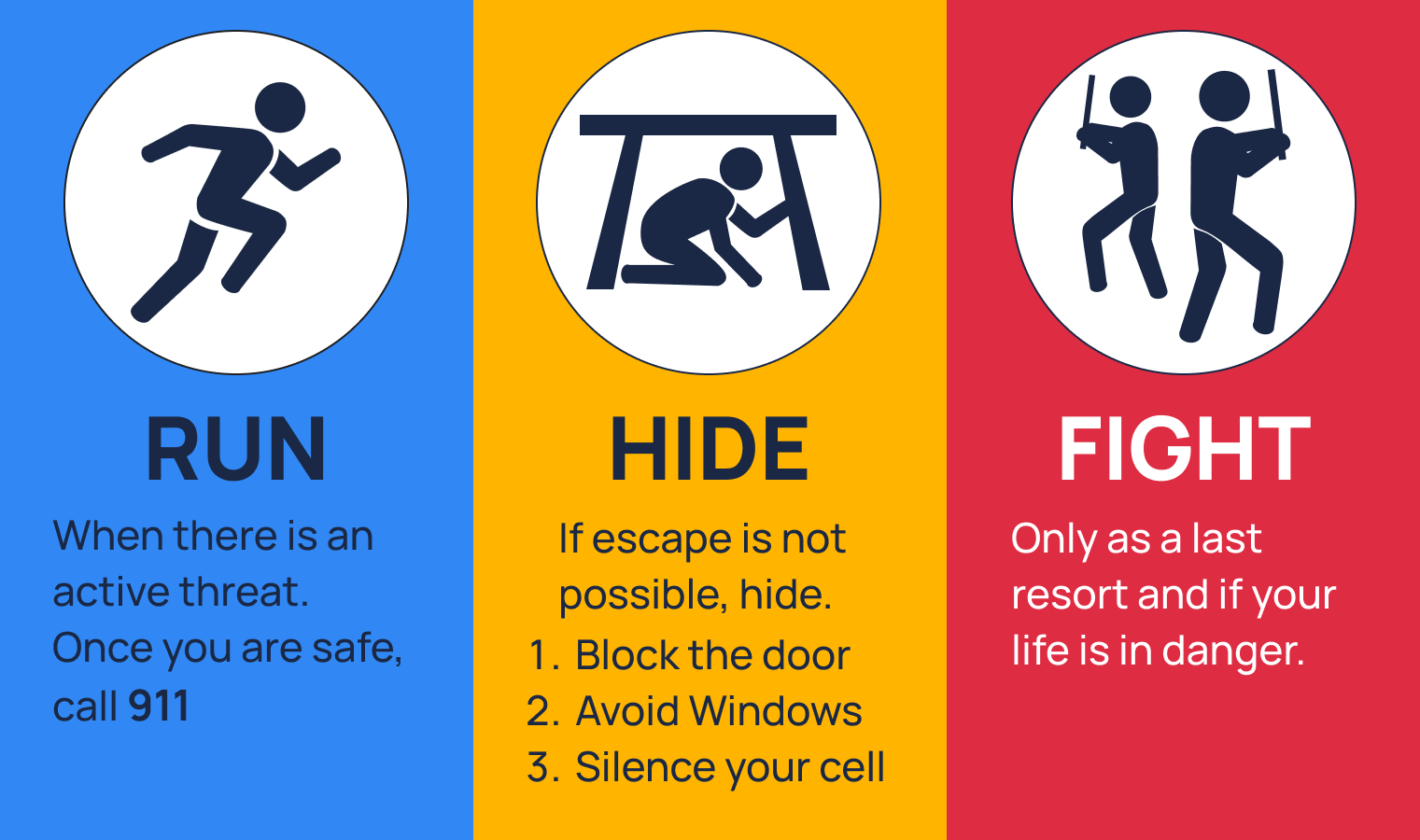 "Run, which means evacuate should be the first response if there is considerable distance between you and the gunfire/armed person. Even for an experienced shooter shooting a moving target is difficult.

"Hide" means find shelter. When running isn’t an option because the shooter is blocking the exit the next best option is to hide. Be out of the shooter’s view and behind something concrete that will stop bullets.

In the worst-case scenario when you see there is no way out if you have to fight, fight to save your life. High or middle schoolers can fight or tackle a shooter preferably as a group.

Remind your children that teachers – are working every day to keep them safe at school. Teach them to follow instructions of theirs when they are in a crisis, especially something dangerous like a shooting.

Crying or having a panic attack is very common. That'll only make the situation worse for your child and others. Teach them how to respond to stressful situations and be good decision-makers.

We understand parenting can be tricky sometimes. To stay informed on the latest happenings on parenting, children, and the digital world, subscribe to the Mobicip Blog.