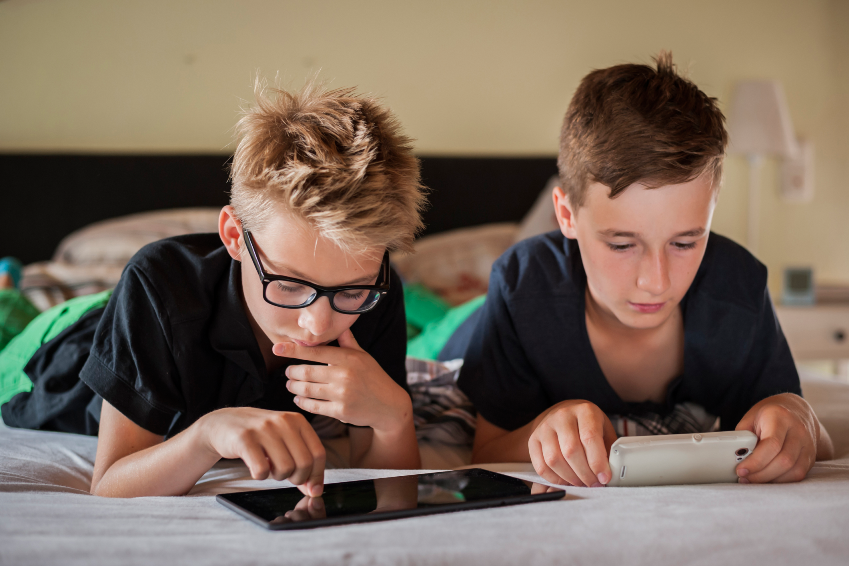 Moving on from incremental progress, Mobicip is taking the big leap in 2017! Lots of changes and an impending transformation are in store in the coming months. As a reflection of the coming developments, here is what's up at Mobicip this January: 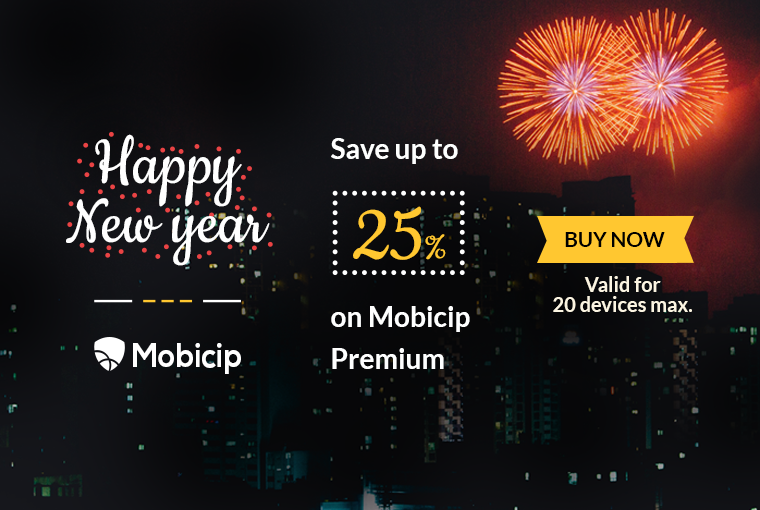