Monitoring Your Child’s Online Activity - Where Should You Draw The Line? 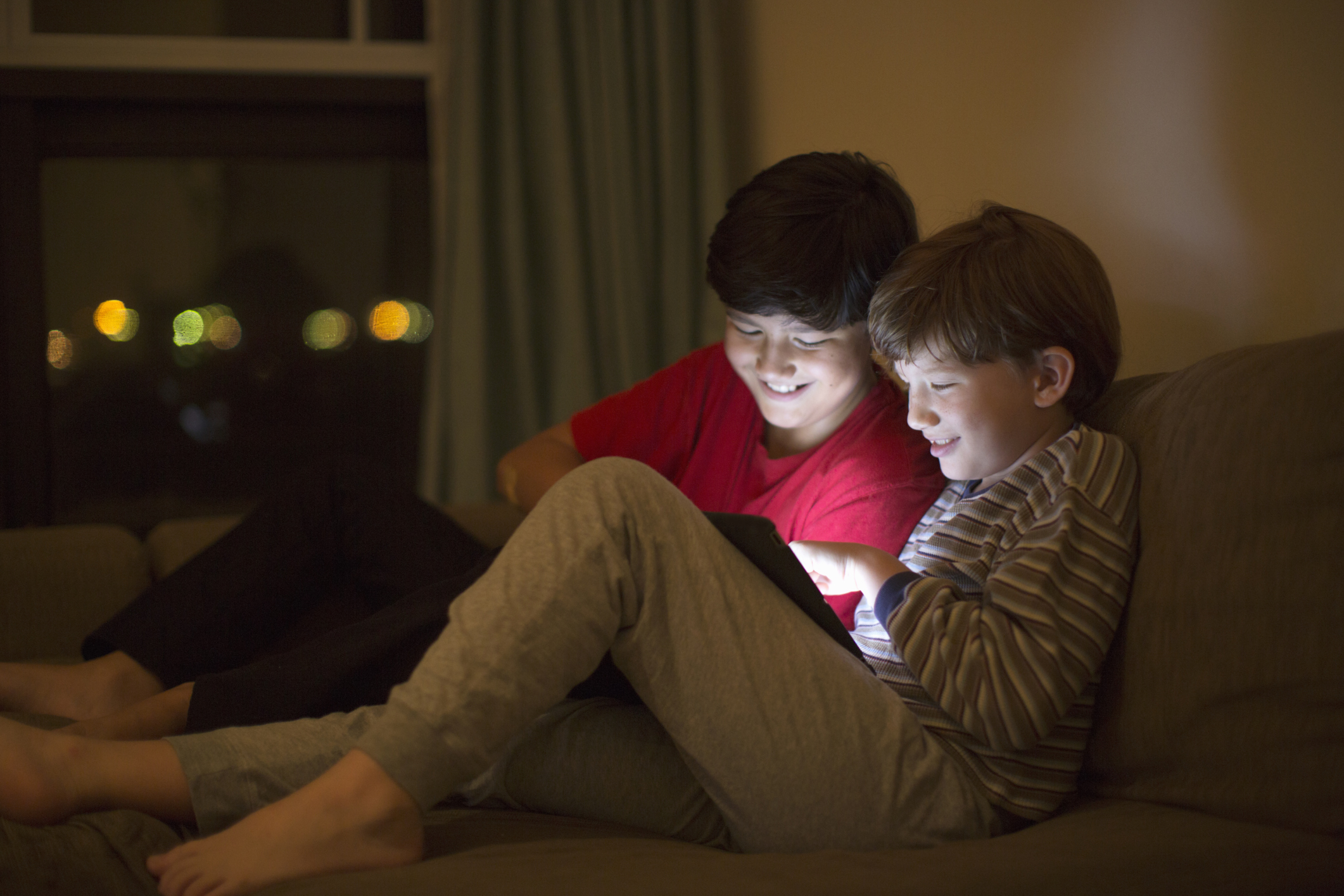 What part of your children’s online activity do you monitor? But wait, SHOULD you even monitor what they are up to on the internet? Ever since the inception of the world wide web, parents have been faced with the very dangerous yet very real problem of exposing their children to the dangers on the internet. Cyberbullying, identity theft, and extraction of sensitive data and information from the unguarded, innocent minds of children are some of the real online concerns out there.

This debate over whether or not parents should monitor their children’s online activity has intensified over the past few years. And there’s really no surprise there, considering that in the last decade alone, the number of mobile apps and sites coming under the social media umbrella have increased exponentially.

The number of internet users around the world is increasing by 7% each year on an average, and currently, more than 3 billion of the 4 billion internet users are on one or more social media platforms. That is 3 billion strangers who could potentially contact or influence your children.

There is an undeniable pressure on children to integrate into a system which their peers have deemed as “cool”… and if they don’t, they might be considered misfits! The compulsion to join and maintain a fashionable social media profile is straining the lives of millions of children and young adults around the globe. This is stunting their cognitive abilities and personality development in the long run. More than 75% of children in the US aged 10-12 have lied on their social media profile to open an account while being underaged. More than 95% of children between 13-18 are on social media!

There is no dearth for examples of online abusers manipulating and blackmailing children into being helplessly submissive. And clearly, the owners of social media platforms have failed to foolproof the registration process. As the world is going through a paradigm shift, moving to the online world, fake account holders and propagators of hate are arguably the biggest threat to society today.

So, is the solution to this problem not allowing children to join these social networking sites? Or is it to constantly monitor their online activity? 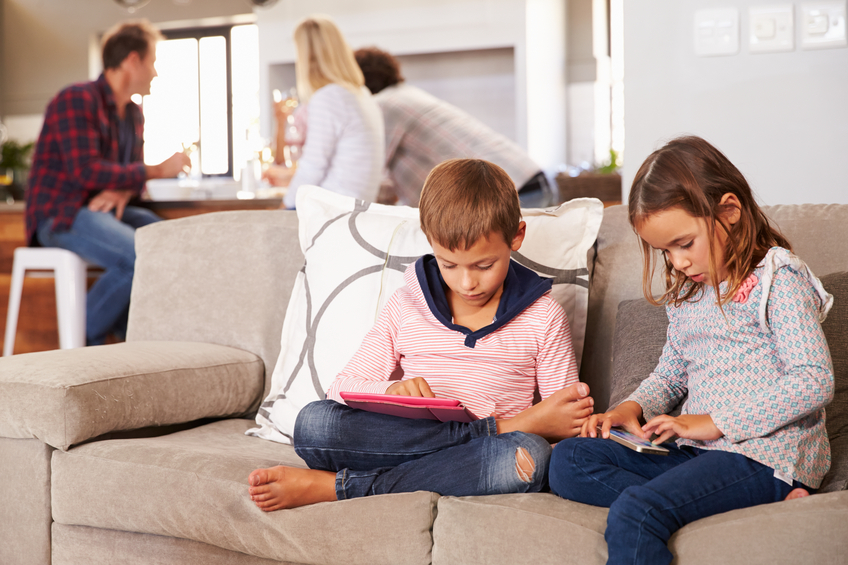 It is unfortunate for your children that everything they say or do online leaves behind a digital footprint. You cannot turn a deaf ear to the issues of cyber-bullying either.

On the other hand, if you monitor their online activity too closely, your children may see you as an overbearing parent who ignores their privacy. Think about whether you would have wanted your parents to know everything you were up to as a child! The answer would, in all probability, be a resounding ‘NO’!

What is the solution then? The answer to this problem lies in collective cooperation and effective implementation. There are several aspects to this approach, and only when they all work in unison can there be a resolution to this conundrum. From the children’s side, schools need to take on part of the moral responsibility to properly educate them about the consequences of having an uber-active social media profile. The education system needs to address the issue of cyberbullying and work carefully to nurture children in a healthy way and equip them with the necessary support system it takes to handle and report bullying.

Social Media platform owners have a societal obligation to duly authenticate and verify every user who signs up to use their application. If the proper criteria are not met, then stringent rules have to be kept in place to deny access to the application. On the contrary, the current reality is that not even adults are spared the ill effects of social media: fake news, fake accounts, and online hate. As the gatekeepers of the virtual world, tycoons like Mark Zuckerberg, Kevin Systorm, and Jack Dorsey have much to do when it comes to proper authentication and curbing of online hate speech. 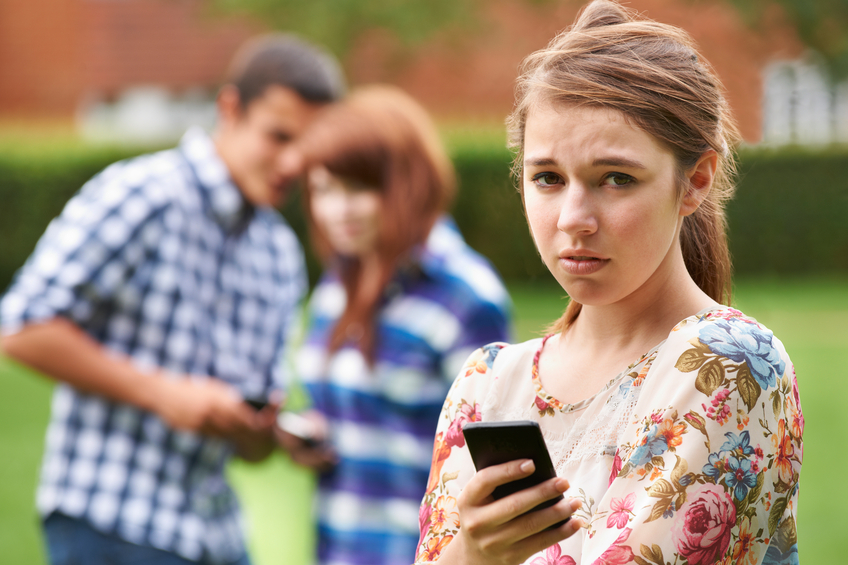 Several children are unwilling to attend school because of their sincerely held fear of confrontation with their online bullies. Many adults would be heartbroken by the intense pressures and pains that children have to go through in today’s digital world. Peer pressure and addiction mean far different and far more damaging things now than they did twenty years ago. As our children take on this new world of online bullying and cyber crimes, we need to join forces with them to tackle these issues together.

So, should you be monitoring your children’s online activity? We are leaning towards: Yes.

Writing credit: Authored by Anitha, a mother of two teens with interests in EdTech and a strong advocate for Digital Citizenship.
Keep in touch with the latest on parenting, technology and education. Subscribe to the Mobicip newsletter. Learn more at www.mobicip.com.