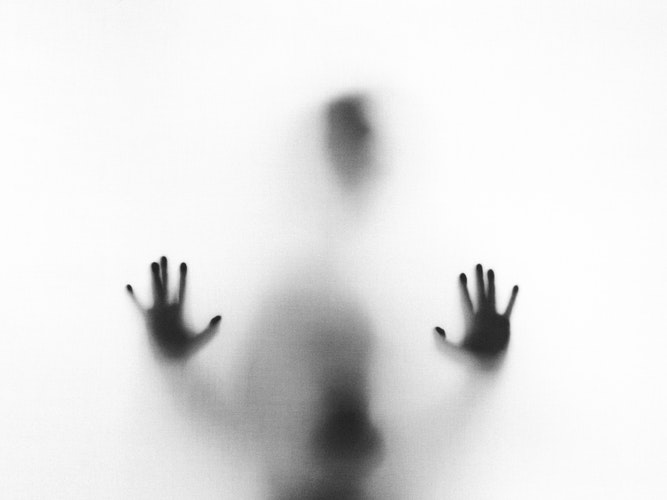 There seems to be no end to the dangerous trends teens are promoting online these days. Even the latest KiKi challenge, getting out of a moving car and dancing to Drake's popular song by the same name, is considered ‘fun’, despite the risk of accidents. This goes to show the extent to which teens will go, just to get a few minutes of glory or attention online! But this is just the tip of the iceberg.

The popularity of the Blue Whale challenge jolted parents awake to the reality of how harmful, even fatal, online ‘games’ could be. Just as parents and teenagers are recovering from the aftermath of the Tide Pod challenge, which got thousands of youngsters taking a bite of detergent concentrate, another such challenge has now come to the limelight.

The MOMO challenge is the latest to join the bandwagon of such detrimental ‘online games’. The challenge is making the rounds via WhatsApp and has allegedly claimed the life of a 12-year-old in Argentina. Cybercrime units from South America and Europe believe that the game was created to coax information out of teenagers. Police forces of Mexico, Argentina and Brazil have started campaigns to warn parents about the fatality of the MOMO challenge.

The MOMO challenge begins when you reach out to a contact called MOMO on WhatsApp. The contact then sends you an invitation to play the game. Once the challenge is accepted, the acceptee will receive violent images and threats from the contact, blackmailing them to commit suicide. The contact will claim to have access to all the personal details of the player and threaten to use them against the player, in order to hurt their family.

Challenges like these have opened an ugly can of worms, revealing just how we have failed to regulate the growth of technology today. For example, with the advent of 3D printing, it is alleged that anyone with access to the technology can print a lethal weapon without having to procure a license. An empowering tool, in the hands of a malicious person, will give rise to catastrophic repercussions: that is the fate of the internet and social media today!

News relating to data hacks and cyber breaches come out every day. Digital threats are spreading like wildfire! By the time we begin to understand the threat and acknowledge the damage it can do, it might already be too late for intervention. And if we do not learn from our past, history is bound to repeat itself.

This is precisely why we need to address the underlying psychological issues behind teenagers’ interest for such "daring" challenges. When the inventor of the Blue Whale Challenge was asked why he created the game, he gave a chilling response: he wanted to “weed out the weak ones” and “cleanse society”. 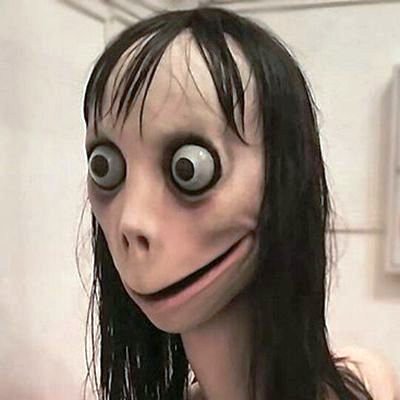 Development of such terrifying attitudes is also attributable to pop culture’s glorification of super villains with ‘valid’ purposes behind their actions. Impressionable teenagers and young adults can make the terrible assumption that it is their responsibility to take on the roles of such ‘influencers’ and take it upon themselves to do their bit!

This also brings the concept of digital Darwinism to the fore. With the advancement of technology and the immense pressure on digital natives to live a life ‘worthy’ of social media, digital maturity and evolution can determine their mental health.

Anyone with the knowledge to code can now perform a digital cleansing of the internet world. The omnipresence of technology and accessibility across the globe is a unique problem that has manifested in the past decade. Only when these advancements are constantly analyzed, understood and checked can we identify and curb malicious activities of misguided minds. Unfortunately, the reality is that technology is in no position to slow down for us to analyze, accommodate and adjust to its shortcomings!

It is up to parents and schools to get ahead of the curve and quickly educate children about the dangers of being vulnerable on the internet. With proper counseling and the right approach, we can not only prevent our children from falling victim to these viral but dangerous challenges but also nurture an atmosphere of confidence to handle difficult situations on their own and help their peers who might be going through something similar as well.

Writing credit: Authored by Prithiv, a Mobicip researcher who writes about the effects of social media and technology on overall well-being.
Keep in touch with the latest on parenting, technology and education. Subscribe to the Mobicip newsletter. Learn more at www.mobicip.com.