We did it again! Mobicip is a finalist for the About.com Reader's Choice Awards, third time in a row!

Congratulations!  I’m writing to inform you that Mobicip has been selected as a finalist in the 2013 About.com Readers’ Choice awards.  Based on the nominations we received, Mobicip has made it onto the final ballot.  Between now and March 19, our readers will be voting for their favorite Android Browser, and winners will be announced on March 27. 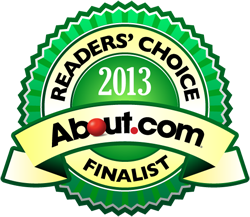 Click the image or here to vote for us. Thanks for nominating and voting for Mobicip!