All you need to know about catfishing 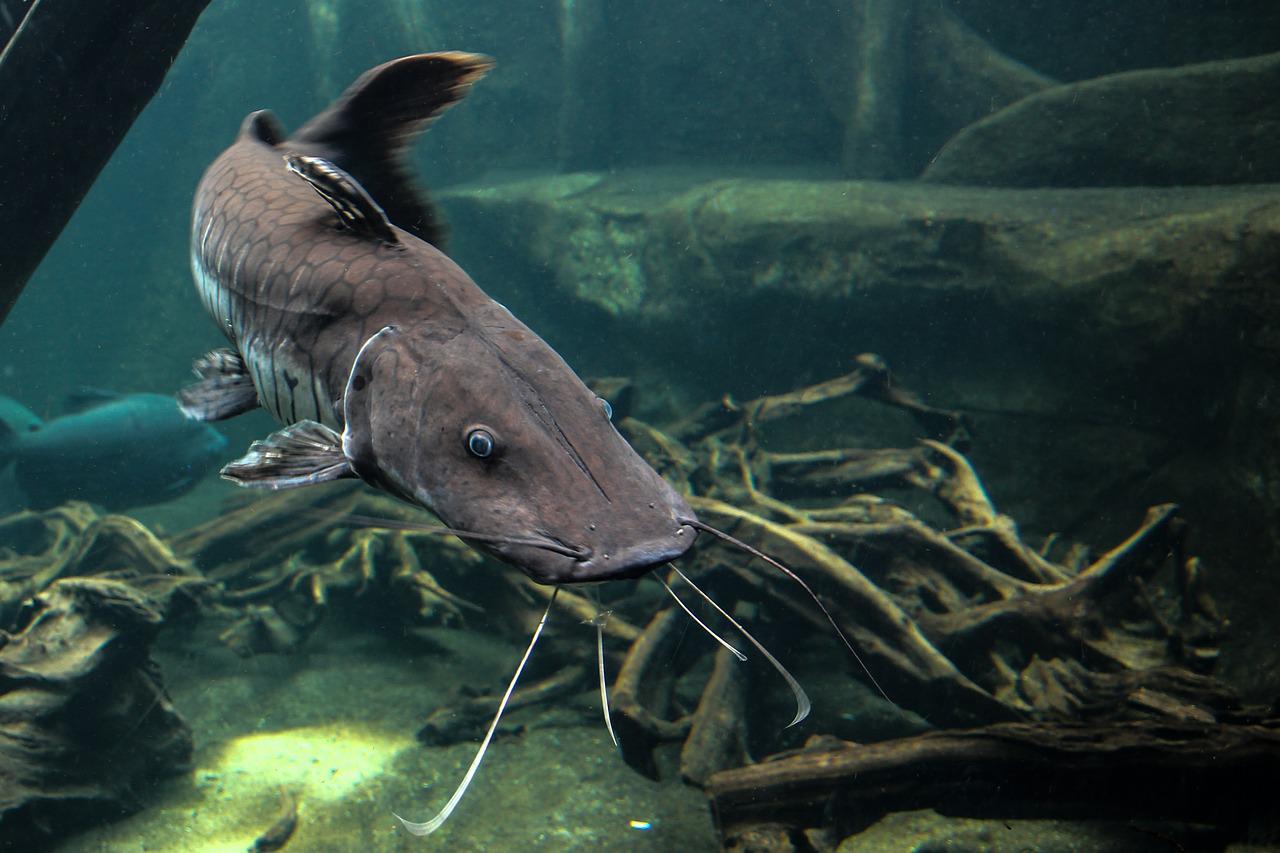 In a 1913 essay called “The Catfish”, Henry Nevinson describes a fishing practice of ancient England. In the era predating refrigeration and iceboxes, fishermen struggled to bring fresh, healthy codfish, to the market.  The codfish were, by nature, lethargic creatures, which made them flabby and limp in their tank, and unappetizing.  On introducing its mortal enemy, the catfish, into the tank, the cods were kept on their figurative toes, thereby healthy and appetizing.

In Nevinson’s words, “…the catfish is the demon of the deep and keeps things lively.”

Today, catfish are the demons of the depths of the internet and keep things dangerous.  Recently, a catfishing scam made headlines in which a grieving family implored parents to monitor their children’s online activity after a former Virginia state trooper catfished a 15-year-old girl online. He then traveled to Southern California, where he allegedly killed the girl’s mother and grandparents. Catfishing is the deliberate portrayal of oneself as someone else, usually for romantic purposes or sexual favors, and sometimes for financial gains.

The definition and origin of the term “catfishing”

Effects of catfishing on the victim

Ways to recognize a catfish

How Mobicip can protect your children against catfish

The definition and origin of the term “catfishing”

Fraud.net describes catfishing as “a form of social engineering where fraudsters and criminals create fake online identities to lure people into emotional or romantic relationships for personal or financial gain.”

Identity deception is not a new concept – it has been used for good reasons and bad, throughout history.  In the Book of Genesis, Jacob impersonates Esau to trick his blind father into blessing him.  In Greek mythology, as recorded in Homer's Iliad, Patroclus impersonates Achilles to scare the Trojans away.

Identity deception has taken on a sinister meaning in the age of digital interconnectivity and has been renamed “catfish”, after an American 2010 documentary that describes the deception of Nev Shulman by a 40-year-old housewife, posting as a teenage girl.

Today catfishing is common in social media sites, especially those focused on romantic relationship building, such as dating sites. A false identity is used to befriend/communicate with a potential romantic/sexual partner, wherein the victim falls for the false persona and react is ways they would not if they knew the real person.  These reactions range from sharing sensitive information to performing sexual acts.  Catfishing is also used for financial fraud. 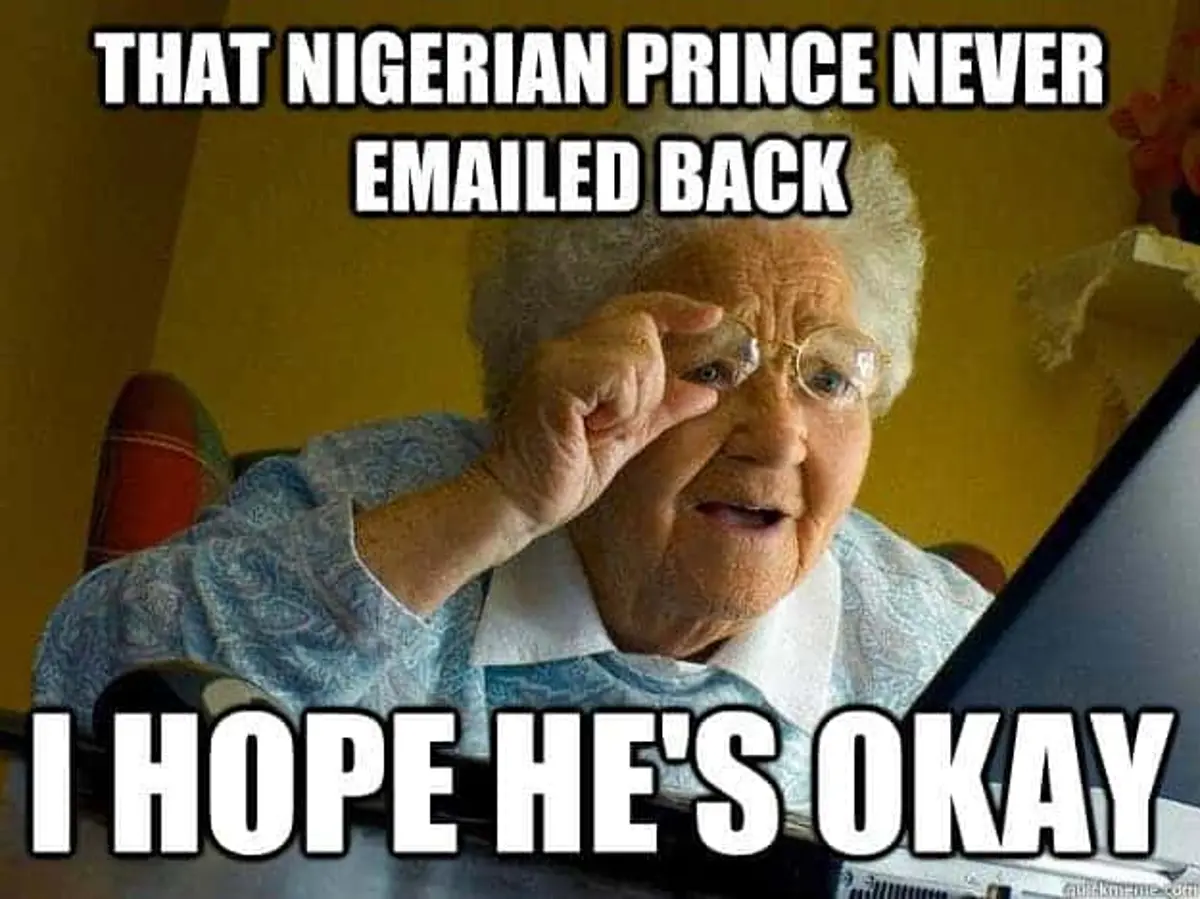 Apart from connecting through regular digital channels like emails, social networking sites and apps, catfish also misuse a few apps to lure and hold their victim. These apps help catfish generate content that can show them as people they are not.  Some such apps are:

The content generated by these apps look and sound convincingly original.  This could trick the victim into believing the credibility of their catfish communicators.

Effects of catfishing on the victim

Trust is the bedrock of all human relationships and catfishing undermines it.  Being a victim of catfishing can cause emotional and physical issues, in addition to more serious social evils.

At a physiological level, catfishing leads to feelings of being betrayed, which elevates the stress levels in our brains, which leads to changes in brain chemicals and alterations in brain activity. Such alterations may result in permanent mistrust, paranoia, and pessimism. People already prone to anxiety or depression may be more deeply impacted by the trauma of catfishing and may take time to heal.

Ways to recognize a catfish

Here are some tell-tale signs of a catfish:

How Mobicip can protect your children against catfish

Children are particularly vulnerable to online malpractices such as catfishing.  As a parent/caregiver, you can bank on Mobicip to protect your child from catfish predators.  Mobicip can help in the following ways: