How To Setup Parental Controls On iPhone, iPad & iPod Touch

This article is a step-by-step guide to set up parental controls on iPhone, iPad or iPod touch.

Mobicip is an integrated parental control app that allows you to restrict screentime, Internet, apps and videos on your family's devices and computers. The same app doubles up, in parent mode, as the remote control from your phone where you can make changes or take instant actions.

Download Mobicip from App Store on your iPhone or iPad and open the app to select Parent as the primary user. 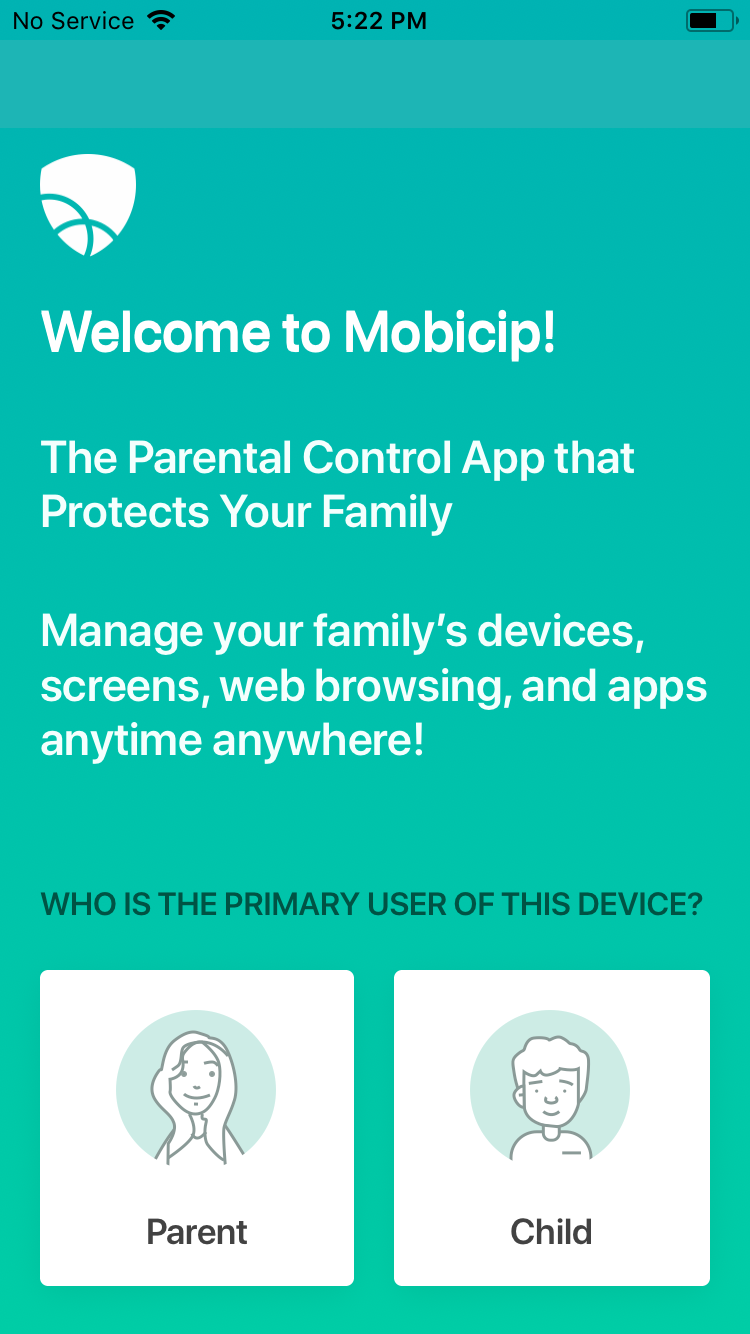 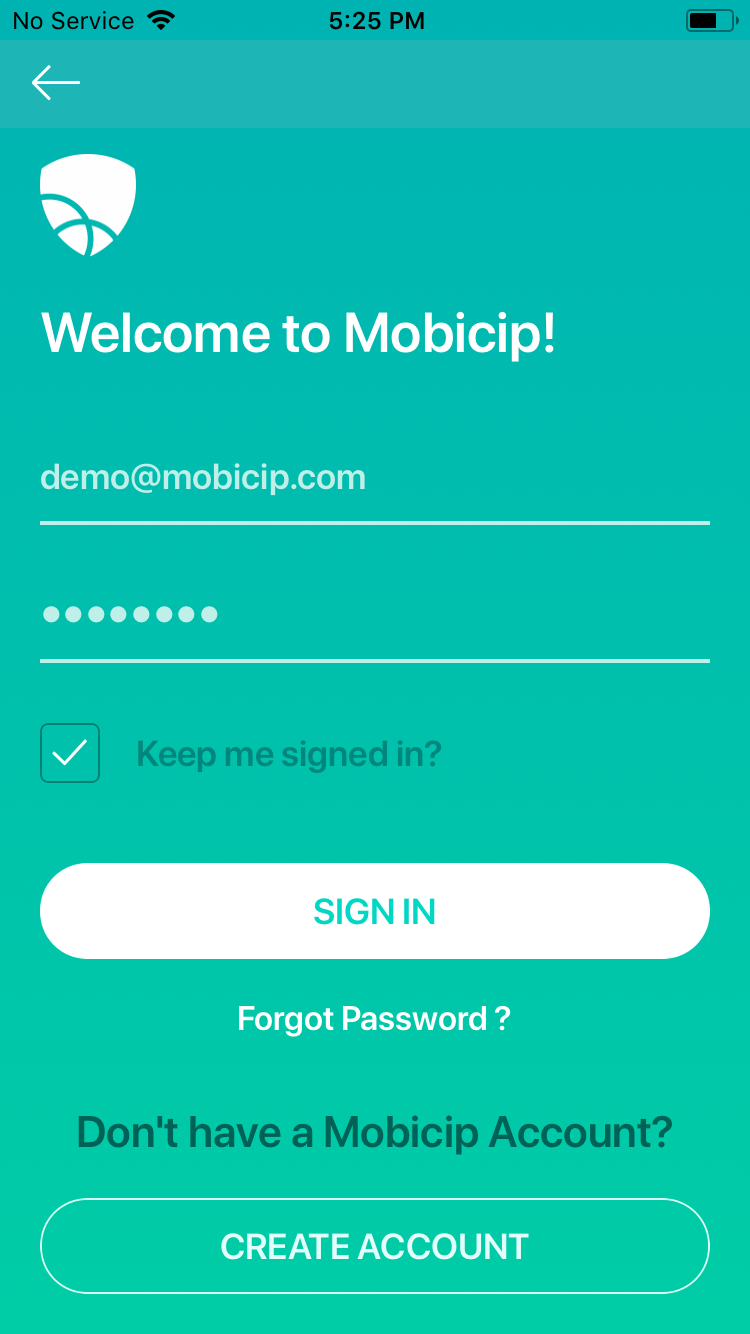 Select ‘Add Children’ to create a persona for each of your children. You will need to setup atleast one child profile at a minimum. 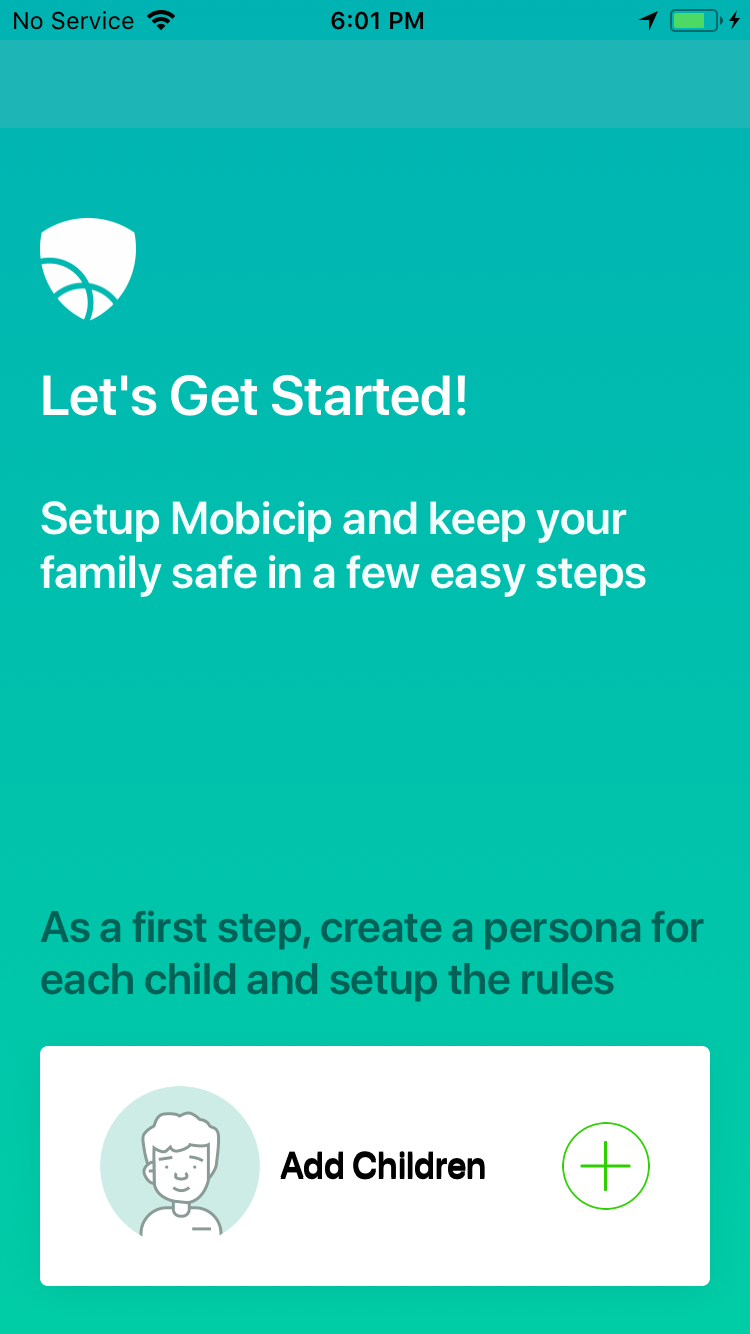 Create the persona and set the age, and Mobicip will automatically configure age-appropriate restrictions. Learn more 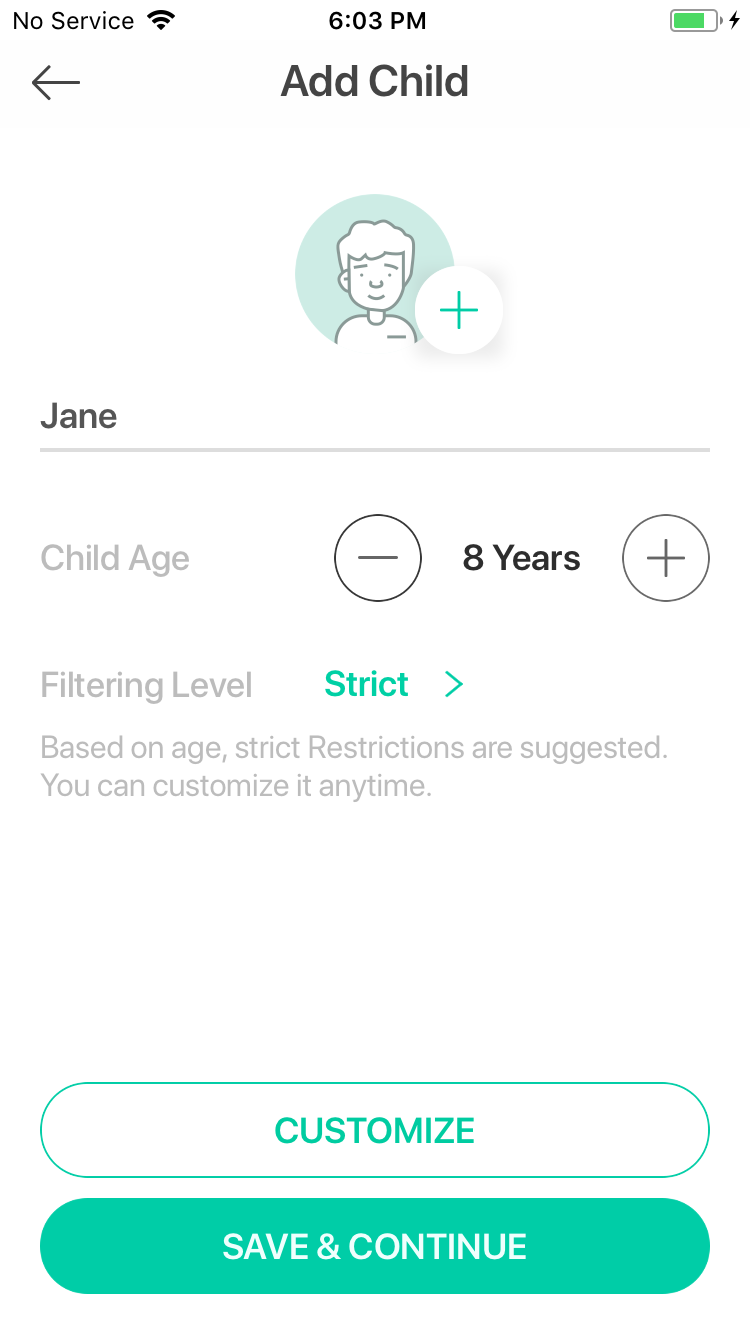 You may customize the restrictions now or save and revisit this later. 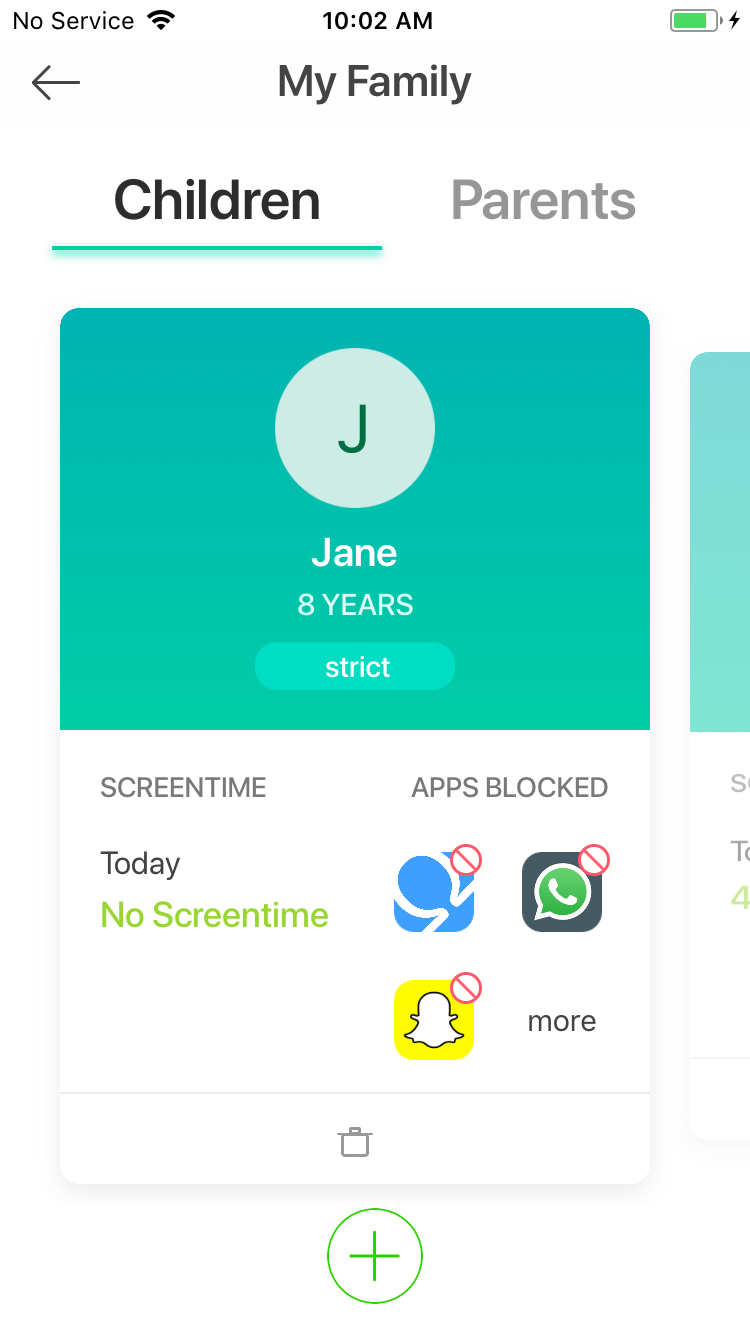 Now, from the menu, Select Activity and scroll to the QR code screen.

On your child's iPhone or iPad, download Mobicip from App Store and select Child as the primary user.

From your child's device, scan the QR code from the Mobicip Portal on your computer (or App in Parent mode on your phone).

The device registers with your account and any parental controls you have selected will be applied immediately. If you do not have the QR code handy, just login with your Mobicip account (or create one and follow steps 2-7 in this tutorial).

Login and select the child who will be using this device. 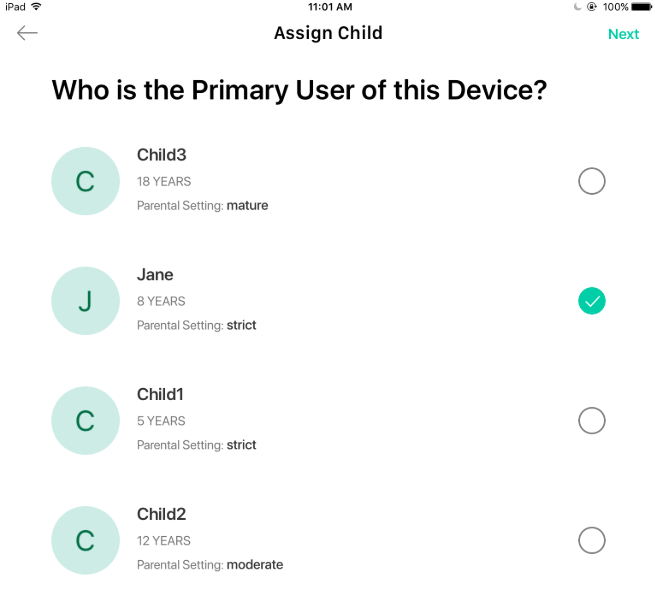 Follow the prompts to install Mobicip's profile on the device. 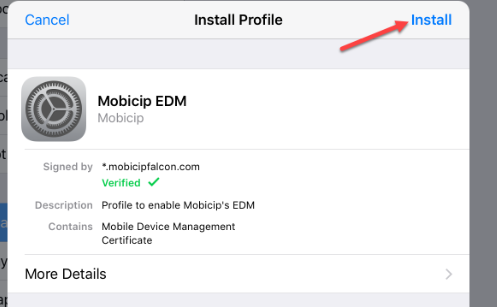 Mobicip’s Management Profile is now installed on the device. Select ‘All Set to Go!’ to complete the setup.

A box that says 'VPN' at the top left corner indicates that Mobicip is active. Launch any browser on your child's device and check if the filtering is working.

Next step: It is highly recommended that you 'supervise' your child's iPhone or iPad. Learn more