How Do I Remove Mobicip from My iOS or Android Device? 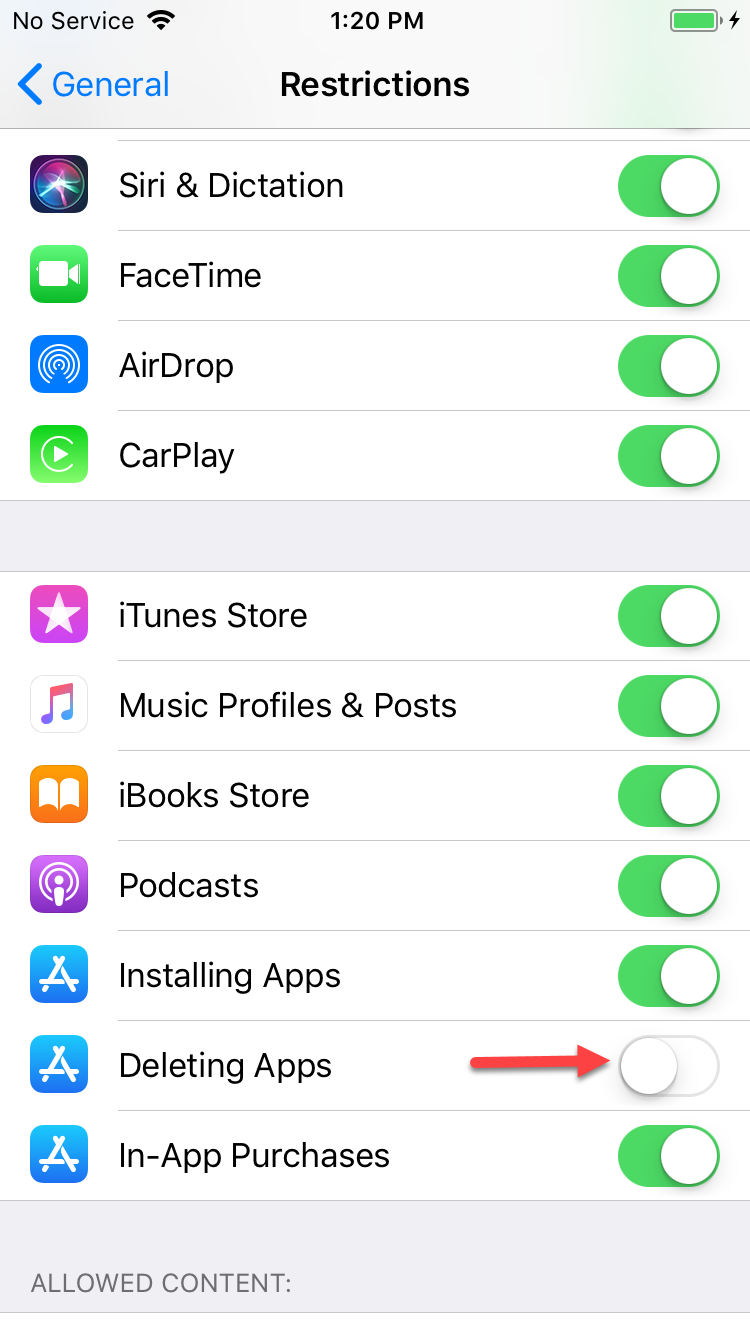 If your device has iOS version 12 or above, you may need to look out for this setting in a different place. 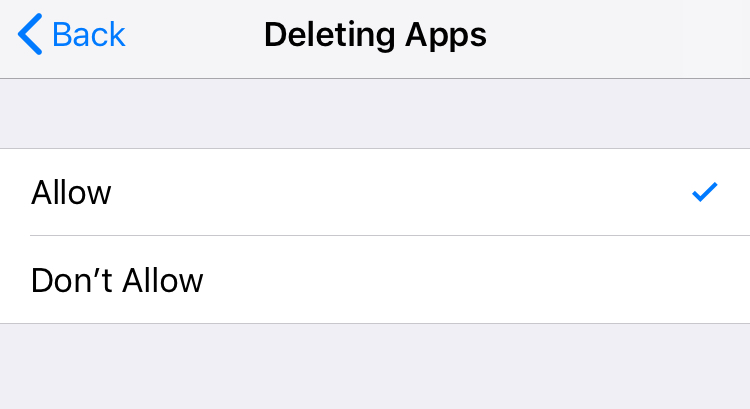