How To Prevent Apps Getting Re-arranged on iPhone/iPad?

If you see your apps re-arranged on the iPhone or iPad, it is likely due to Mobicip's Screentime restriction.

When the device goes into 'Blocked Time', Mobicip uses Apple's interface to remove all non-essential apps from the device. 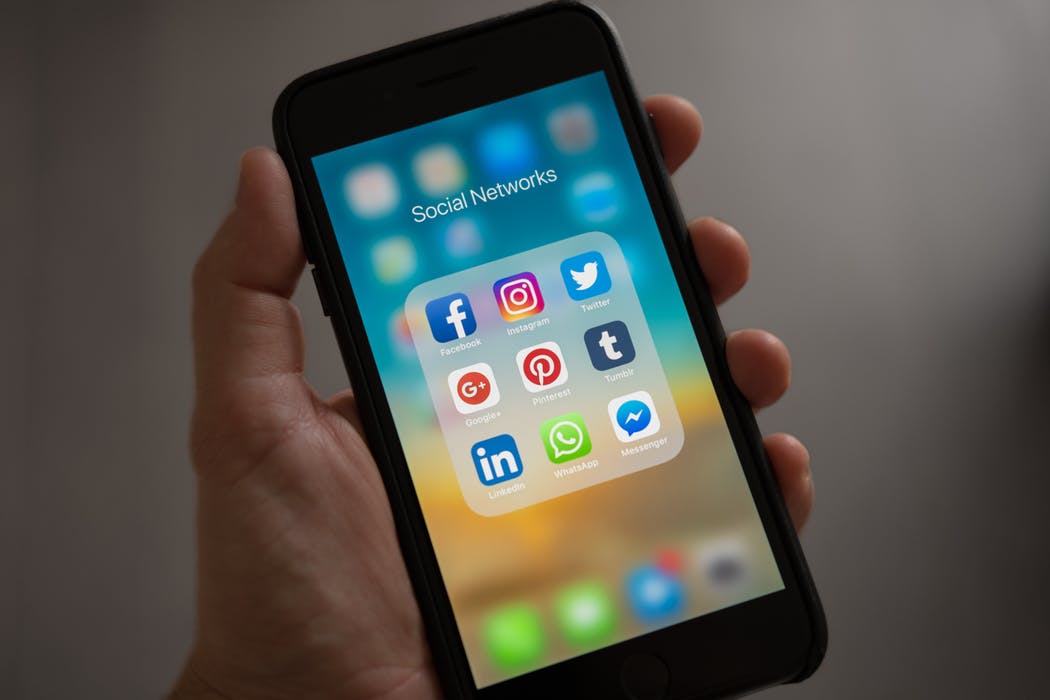 And when 'Blocked Time' ends, the apps do come back, but not in the same order or organized in folders as before. Obviouly, this is a big inconvenience. 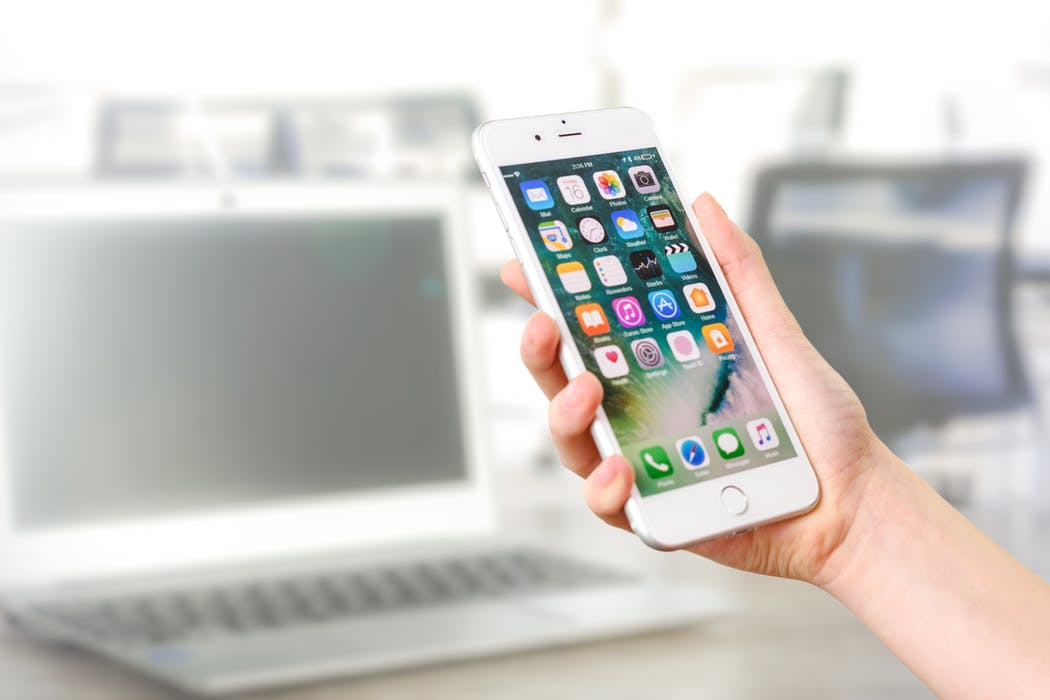 The good news is that here is a workaround to prevent the apps from being re-arranged. The workaround is to supervise the iOS device. On supervised devices, the Screentime feature works somewhat differently. Instead of removing the apps, Mobicip is able to lock the screen instead. 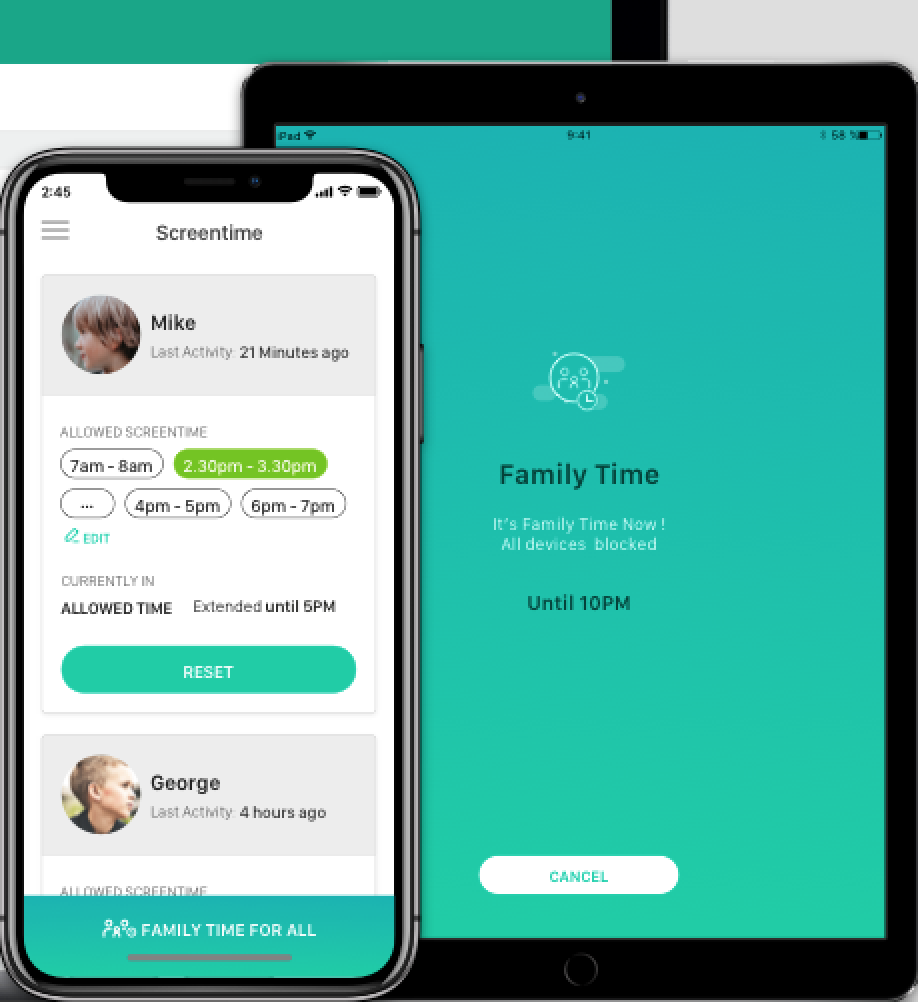 When the device comes out of 'Blocked Time', the lock screen simply goes away and the apps remain as they were before.