Of Teens And Cyberbullying

Is your child spending more than 3 hours online every working day? If yes, then watch out, your youngster is susceptible to be bullied, for such children stand a 110% extra risk. I am quoting these facts from cyberbullying statistics released last year. 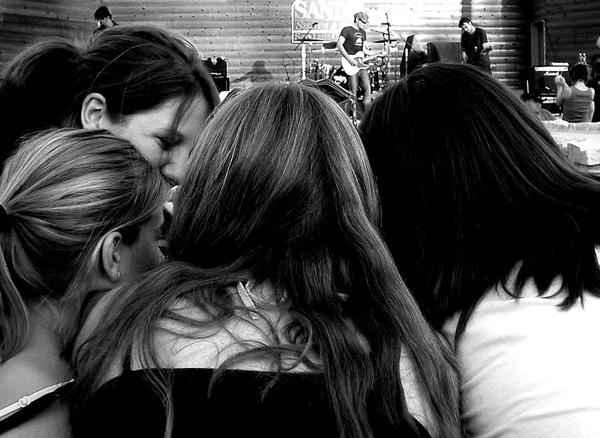 Bullies are age old; they have just taken a new form in this mobile, connected, always-on era. The widespread prevalence of the internet has increased the dimension of this harassment. 88% of teens have witnessed others being hassled online. A few more statistics from the same source help drive home this point.

How Teens React to Cyberbullying?

Effects of cyberbullying are numerous and negatively impact the academic, psychological and emotional well-being of a victim. Unfortunately, very few teens are known to take their parents into confidence on this particular issue.

As a parent, be alert to warning signals which predominantly include a mood change after an online activity, and to other indications like anti social behaviour, withdrawal, disturbed sleep or nightmares.

Better still, be a proactive parent and take steps to be involved in your teen’s online safety, for as the very old adage goes, ‘Prevention is better than cure.’