Social Media In Times Of Distress

Social media is a fertile ground for interpersonal interaction. It provides access, not only to supportive individuals but also support networks and knowledge needed to combat/cope with distress. Given that strong interpersonal ties are known to provide emotional support, can social media apps help us tide over emotionally difficult periods? 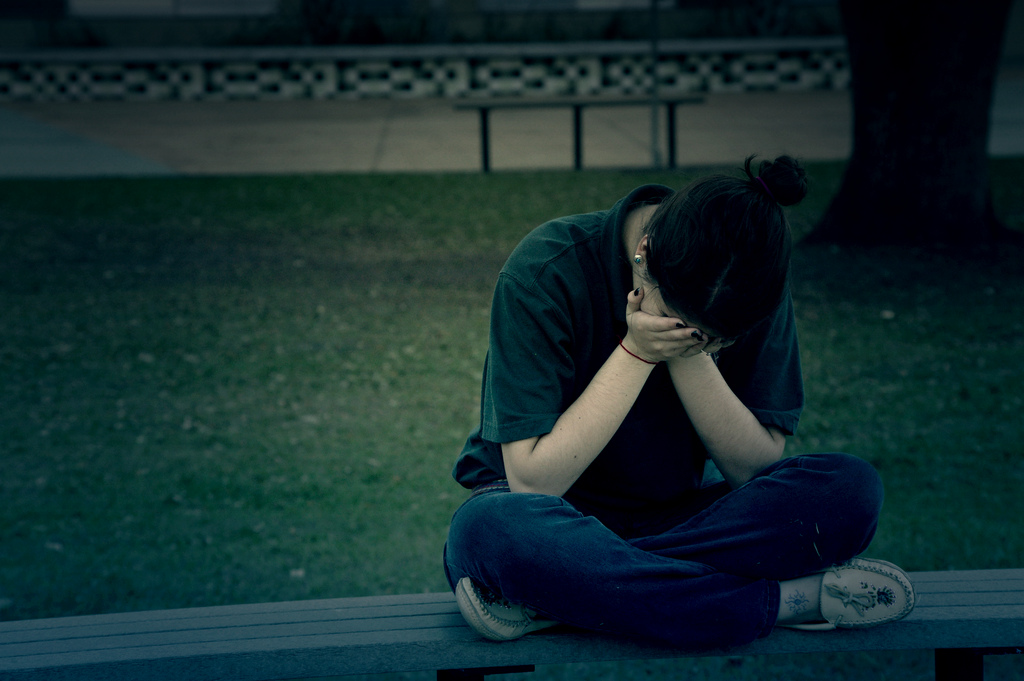 This is an excerpt from our article on HuffingtonPost. For an in-depth look, read the full version here.