Social Media Platforms Are Doing Away With Likes 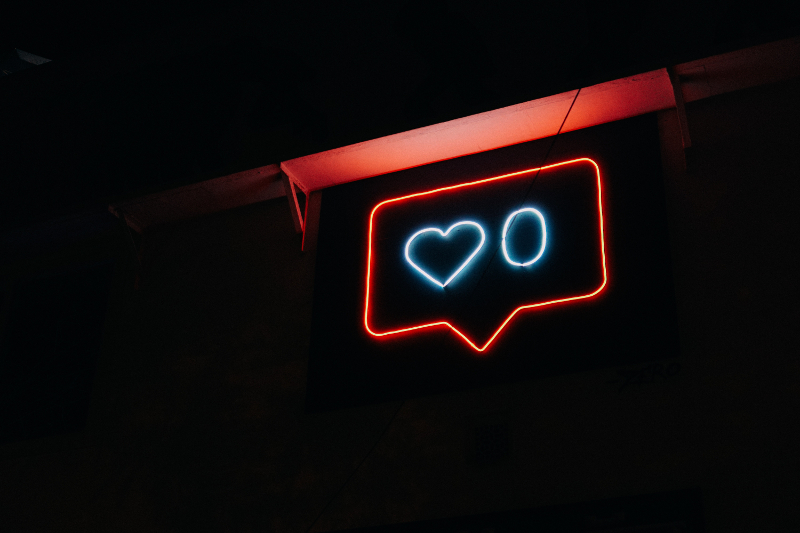 The advent of social media has drastically changed the way people live in the modern world. Social media is only about a decade old, but it feels like longer - the impact it has made has been unprecedented.

Social media has changed the culture and the way we live, for each generation from the Millenials onwards. As a result, billions of people across the world are heavily influenced by their activity on social media platforms.

While there are many positives on social media, there's no denying that the negatives often outweigh them! In 2019, it researchers found that social media can cause deterioration of mental health. Indeed, social media has been described as ‘digital cocaine’ and it’s designed to addict users.

‘Likes’ were popularized by Facebook and their popularity meant that the concept carried forward to Twitter and Instagram and LinkedIn and essentially every other platform online! ‘Like’ buttons ended up being a source of validation for many. The Likes your post receives acts as a measure of success, and each Like that comes in gives the user a dopamine rush - yes, that’s true! Millennials and Gen-Zs are just realizing how the concept has slowly taken root. Likes and Follows have become a source of competition, and that dopamine rush of positivity and excitement has an equal and opposite darker force.

It has resulted in negativity to such an extent that the main social media platforms have had to openly state their intention to begin working on the mental health of their users. The American Psychological Association has reported that rates of psychological depression, suicidal thoughts/actions have significantly risen among people aged 26 and below - with the greatest increase being among women.

Adam Mosseri, the Head of Instagram, has been very interested in the concept of leaving out the visible Likes. He said, “We don’t want Instagram to be such a competition. We want it to be a place where people spend their energy connecting with the people that they love and they care about.”

In July of 2019, Instagram took a bold step forward. In seven different countries, Instagram has experimented with a prototype on the app through which users cannot see the number of likes on other users’ posts. Users can still see the number of likes on their own profile, but since they would be unable to see a similar number on other profiles, this eventually puts to rest the idea of competition on the social media platform. Instagram has launched this experiment in Australia, Brazil, Canada, Ireland, Italy, Japan, and New Zealand.

This move to remove metrics as such from social media is not exclusive to Instagram. Twitter has experimented with hiding the number of likes and retweets on their new prototype app, ‘Twittr’. Jack Dorsey, Twitter CEO, even said that the concept of Likes should never have existed in the first place!

While Facebook hasn’t been as vocal about taking a similar step, they’re also experimenting with the same concept. Since they are more or less directly responsible for the ‘like’ culture in the first place, this is a sort of a quiet acknowledgement that perhaps they made the wrong move. 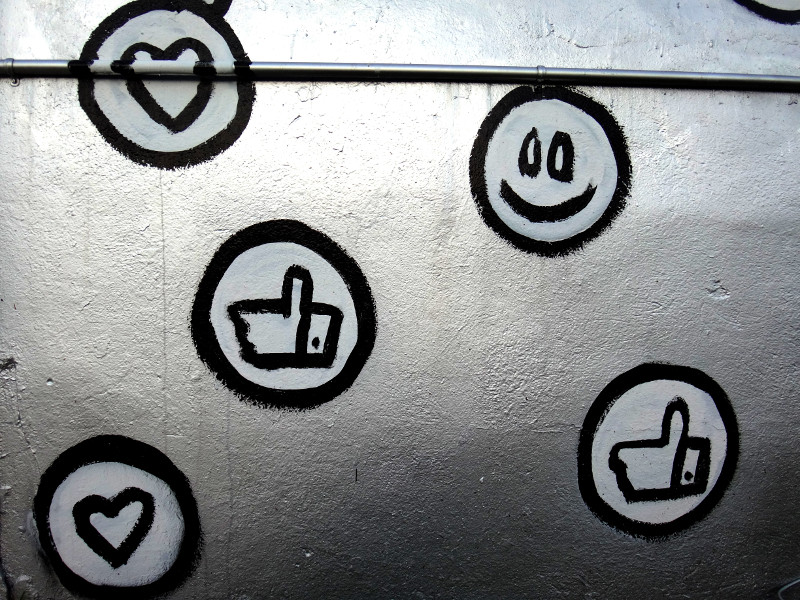 There is, however, one major problem with social media companies doing away with likes - the impact on influencers.

Influencers are a huge part of the Instagram ecosystem today. They are not happy at the thought of social media platforms doing away with likes. In their case, after all, it’s not just idle competition or validation - influencers earn their income through promoting products and experiences online.

When metrics are not visible, it drastically affects the engagement from third-party users on a particular post. And this impacts earnings too.

It seems, at this point, as though the big social media firms are prioritizing mental health and positive user experience for the common user over monetary advantage for the big-name influencers. This is why Facebook, for example, drastically changed their algorithm with articles posted on the platform and reach and engagement with the audience. As companies begin shifting their priority to the mental well-being of users, there will undoubtedly be a positive change to social media usership.

This step could help mitigate the rising mental health crisis and can help users use social media for more positive things. Likes were meant to be a tool of positivity, but became a method to judge the quality of a particular post - whether or not it should be!

Teenagers, especially, tend to stress that their display picture has received a few fewer Likes than that of their best friend. When you spend extended periods of time online, you can start to believe that nothing else is more important than those simple Likes! Once the metrics are no longer visible, proponents of the step argue, individual users can consume content without the fear of being judged or judging other posts. With this comes a sense of mental peace.

This step is thus far only an experiment, but with Facebook’s rapid descent from being THE ‘cool’ platform, they perhaps have the scope to try out some radical steps to change their user experience! In addition, Facebook owns Instagram and so can experiment across platforms.

Our world would be a much better place if we weren’t constantly using social media as a source of validation. Here’s hoping the experiment works!