Rocket Math has you thinking about physics while you answer math questions. First, is the building of a rocket ship by adding engines, fins, boosters, etc to the ship of your choice. Once the rocket is built it is launched into the air. The higher the rocket flies the more time there is to complete the math mission before it comes crashing to the ground. The catch is that you have to “pay” for rocket parts. You are given a $100 to start with, but there is a fee for each part added to the rocket ship. However, extra money can be earned by solving addition, subtraction, multiplication or division questions. This is a fun app that adds excitement to solving math problems in order to make your rocket ship better.

Math missions include time, money, numbers (even, odd, etc), shapes, patterns, multiplication and division ranging from easy to hard. Challenge students by having them play a difficult level or to try and increase their score on the same level. You can even encourage them to talk with each other about the altitude of their ships and which pieces they used to make it better. The free version has limited missions, but the full version has more to offer for only $0.99. Who can build the best rocket ship, complete the most math missions and earn the highest score? Download Rocket Math and challenge your classroom today! 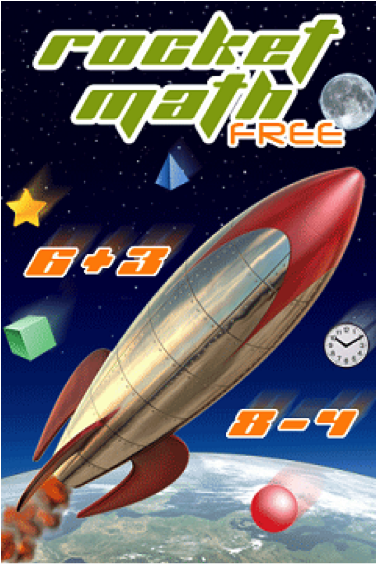 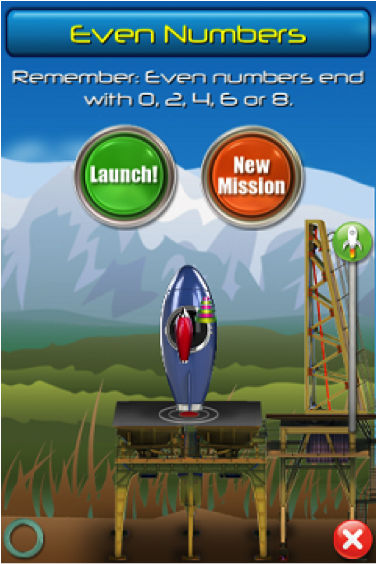 This is a review from a series on educational apps by Kathy Burdick, an educator for over thirty years. Kathy is an experienced educator and former principal. She graciously agreed to let Mobicip republish and promote her reviews on the Mobicip blog. Kathy has been infatuated by the possibilities of technology and educational content for the K-6 students. Kathy writes about how education is changing due to new technologies and reviews the technologies that facilitate that change. Follow Kathy on Twitter @ iAppleLearner or get more information here: http://mobileieducator.com/