Protect Your Child From Online Predators

Imagine a mother’s agony when her 14 year old does not return home from school. It’s terrifying! 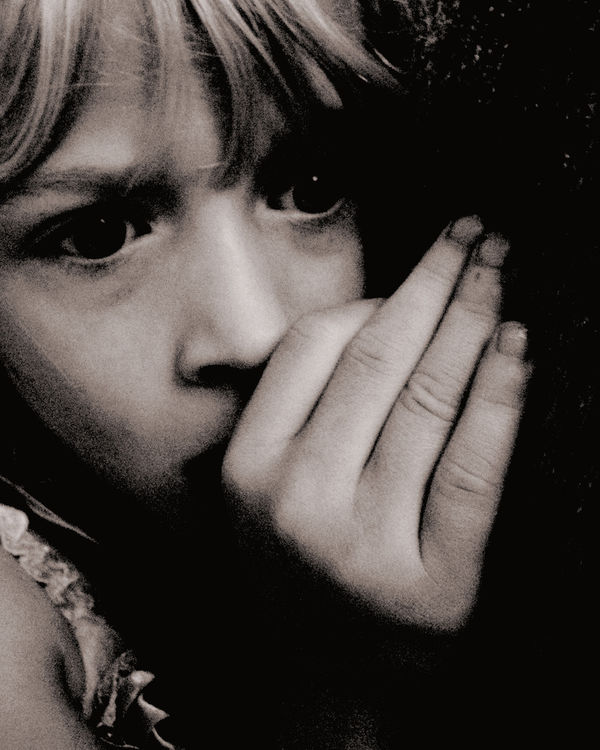 Last September a Malaysian mom faced her worst nightmare when her daughter, since identified as SAS, did not return home that night and for many more nights after that.

The desperate mom told the press that SAS was to visit a sick friend before heading for choir practice after school. Unfortunately, she was kidnapped and taken to Bogor from where her captors planned to ship her to Batam, an infamous child trafficking destination. But somehow, they abandoned her at a bus depot and fled.

No one knows what frightened the kidnappers; probably it was the intense media coverage the case received. Whatever the reason be, SAS was lucky. However, the four other teens, who SAS said were housed with her, might not have been as fortunate.

SAS, like any other teenager, remains constantly hooked to the internet. Sadly, child predators are well aware of this fact and this is where they hunt for prey. Statistics reveal that 77% of their victims are 14 years or older.

Shawn Henry, retired Executive Assistant Director, FBI, estimated in 2011 that at any given time there are 750,000 child predators online. Internet is a safe haven, where they carefully make their pick, establish contact, either through online or text messages and then trap the unsuspecting child. ECPAT, while conducting a two month survey, discovered 137 such cases in Jakarta, Bandung and Batam alone, where mobile and social media services were used for these purposes.

The internet is playing a pervasive role in our children’s lives. They spend plenty of their online time either gaming or social networking. This opens them up to social dangers. Though our children are aware of these dangers and careful to an extent, the information on their profiles, the messages and photos they and their friends share, make them vulnerable. And it’s well known that even conscious net users end up giving more information on online social media sites than they normally would.

As a parent, your first responsibility is to educate yourself of these dangers and later educate your children accordingly. Mere discussions are hardly enough. One way of protecting your children is to install internet security software (like Mobicip, for instance) on their tablets or computers, says Irwanto, director of ECPAT Indonesia.

While this is certainly not foolproof, the mere act of using an internet security tool forces an open conversation between the parent and child about the utility of such a tool, why it is needed, and what dangers and threats are out there. It also encourages an ongoing conversation around what should be allowed and what is age appropriate. An equilibrium may not be reached, but at least an attempt will be made to get to one. Over time, the parent would feel comfortable enough to open the access to a point where supervision will not be required. The child, studies show, also feels empowered by the knowledge of potential threats and learns to use the internet responsibly. An acceptable outcome that justifies the means, in my opinion.