Live Broadcasts and Stranger Danger: Everything Parents Need to Know About Periscope 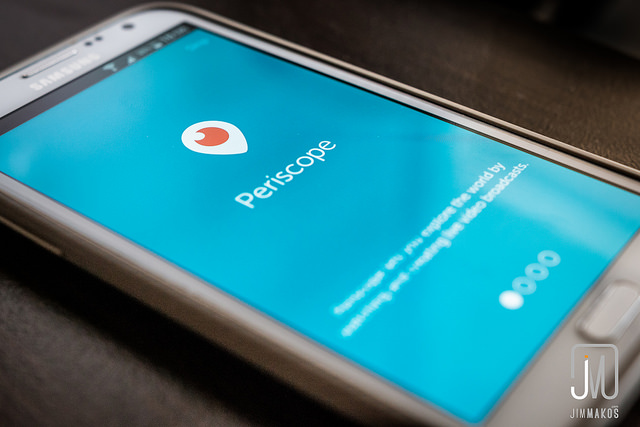 Many teenagers spend more time connected to their social networks via their personal electronic devices than offline. This doesn’t seem a problem on its own, though digital addiction is a real concern. However, when children are constantly online, lines between the real and the digital world begin to blur and your teenager may find it harder to comprehend what they should and should not share with the world.

Periscope is a lesser-known social network used by teenagers and adults to broadcast their thoughts to the world, live, through webcasts that are accessible by strangers and friends alike.

Periscope provides users the facility to initiate live, unrestricted broadcasts. These videos can be exciting, unique, or even mundane. Live videos help users stay in touch with loved ones around the world, or share interesting moments with their users – often strangers. Indeed, Periscope’s website showcases a video taken from a hot air balloon, and enjoyed by viewers from around the world!

When you and your family visit a fantastic new tourist destination, you may find your teenagers using their phone a lot. Chances are, they’re taking their audiences along!

Your children may also make daily chores and activities more interesting by using Periscope to livecast themselves walking the dog, cycling to the store, or cleaning their rooms. This helps them boost their self-esteem and engage with their audiences while being productive in the real world as well! 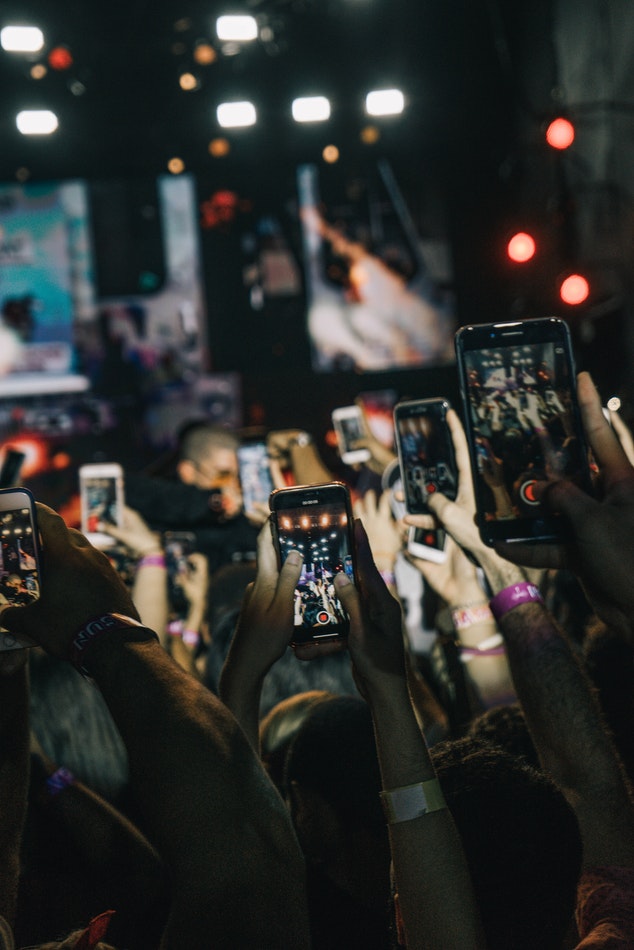 There are, therefore, real benefits to using social networking apps like Periscope. There are also certain risks.

By default, these live videos carry the user’s live locational marker. These are dangerous for teenagers especially, as children can unintentionally reveal more information to those watching. What’s more, location markers are time-tagged. This results in the ability to track where a person is, in real time.

There is also no restriction on audiences. Strangers can watch livecasts and interact directly with the broadcaster. This results in an increased chance of live cyberbullying. Insecure teenagers, and girls especially, are at risk as there is no way to prevent strangers from asking for inappropriate visuals… which teens, overwhelmed by pressures of popularity, can feel obliged to provide.

Any kind of content can be shared by users. This includes nudity, violence, and adult language or themes. Periscope uses a policy of user-moderation for extreme circumstances. However, children can be exposed to inappropriate or improper content on Periscope.

Teenagers can also be ill-informed as to what inappropriate content really is. There are some teenagers who enjoy using Periscope and other live-streaming services to film sexual or violent scenes, sometimes staged and sometimes not! There has been a case in Ohio where a teenager broadcast her friends’ violent assault and rape via Periscope.

Such activity can sometimes be a cry for help. Parents, do follow your children on Periscope and other social networks to keep an eye on the kind of content that they and their friends are distributing to the world.

Live streams can also be saved for future viewing. Unlike on Snapchat, video broadcasts on Periscope live forever! This can cause issues if the teenager makes a bad decision with her/his privacy or the content s/he is broadcasting, as strangers can save the video for later viewing.

In addition, as Periscope is owned by Twitter and the two social networks are connected, there is a concern that information of your teen’s Twitter account or other personal information may be revealed to friends on Periscope. 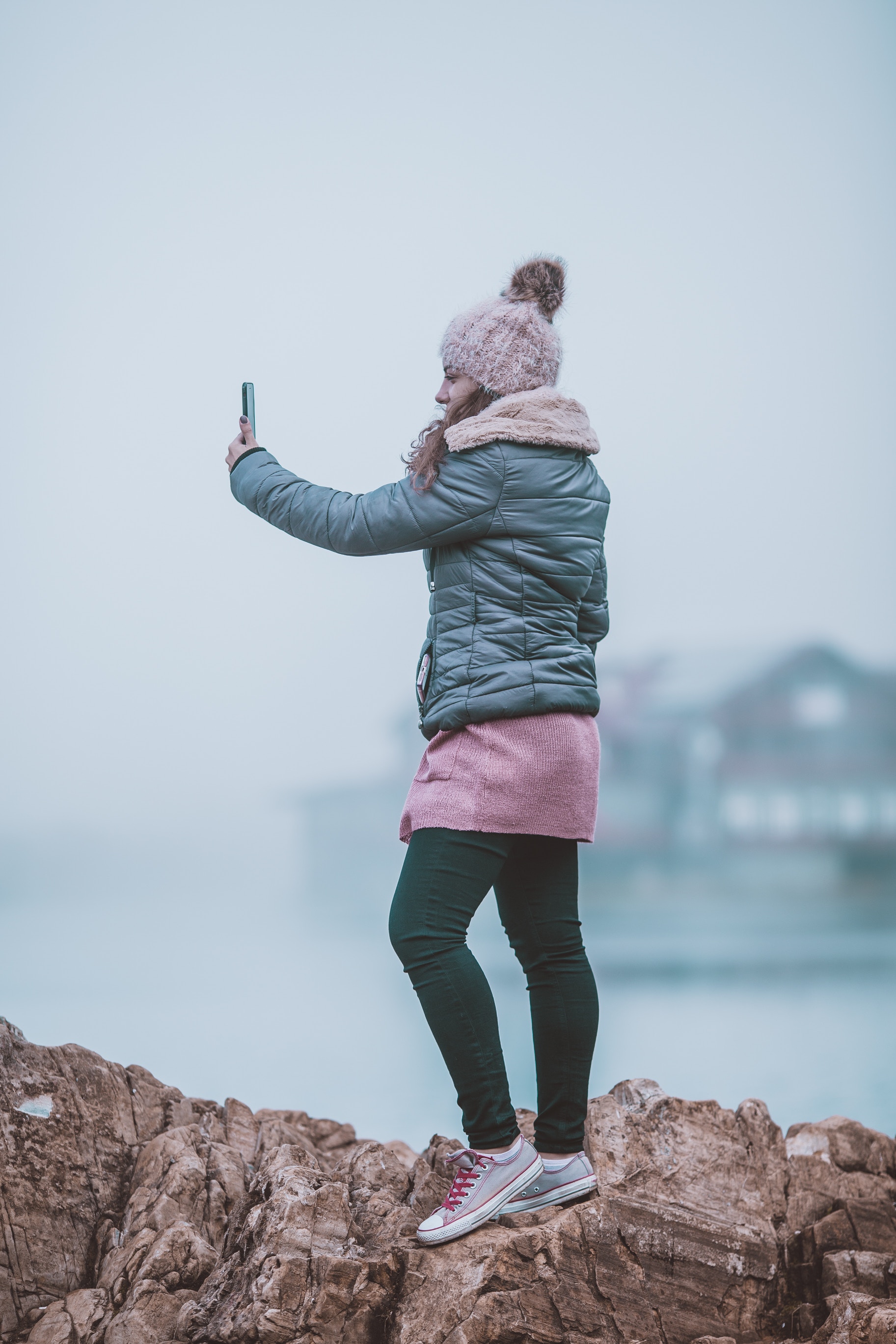 So how do you keep your teenager safe from predatory influences on Periscope?

1.      Have a frank and open discussion with your children on the advantages and disadvantages of using any social media platform, such as Periscope.

2.      Explain that there are pitfalls that could be caused by the open audience, uncensored content, free interaction and live geotagging of Periscope, and discuss how to evade them.

3.      Teach them the importance of keeping private information (names, addresses, school name, etc.) secret. Also sensitize them to the backgrounds against which they are filming, as these may include identifying markers that give away their location.

4.      Discuss boundaries with your children – what poses, actions and information they absolutely should not share with strangers under any circumstances.

5.      Disable the location setting on Periscope and on your child’s smartphone. (This is a good idea for any social network, not just for Periscope.)

6.      Join Periscope yourself, to monitor your child’s activities and followers in an unobtrusive manner.

7.      Remind your teen that these videos do not disappear. Ask them to think twice before they generate any content that they may want to delete later, as this may not be possible except in extreme circumstances. 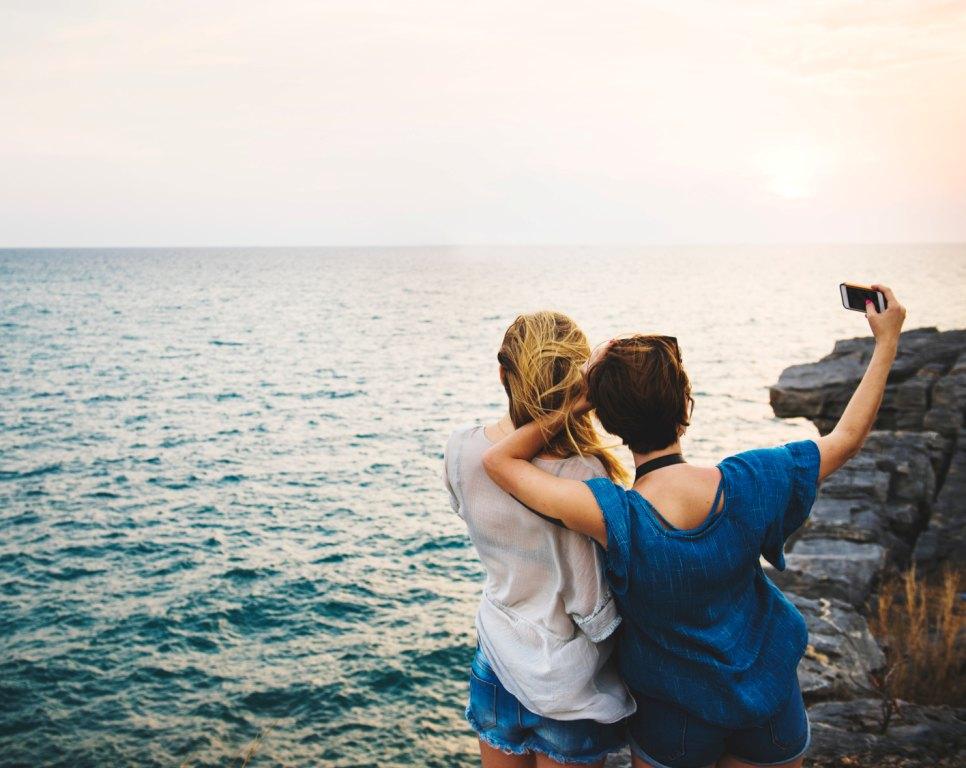 Most video creators see themselves as artists; content generators with vast fan bases from around the world. Encourage your children’s creative instincts, while keeping them safe from the dangers of Periscope and the predatory world beyond. Don’t ban them from using these platforms, as that causes resentment and defiance. Stay safe!