Keeping Up With The Changing Web

The first ever internet domain was registered in 1985. By 1995, there were 15,000. By 2011, there were 350 million. Any attempt to catalogue the ever-changing web is obviously a quixotic task. At Mobicip, we believe the web has to be understood dynamically or, in simple language, 'just-in-time'.

Most web filtering products use a database of categorized URLs. Mobicip takes an alternate approach that scans web content dynamically. When objectionable content is found, it is blocked. You can see an example below where the domain or URL itself is allowed, but specific content within is blocked. 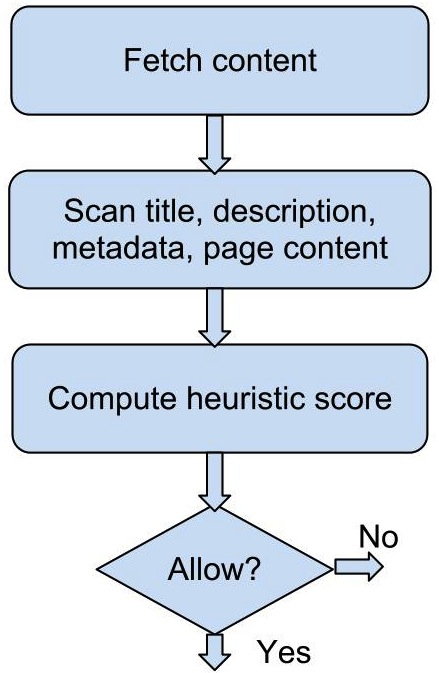 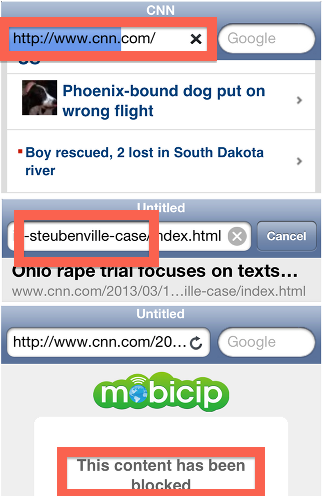 As a Premium subscriber, you can also use the keyword blocking feature to filter particular keywords or phrases that you feel are inappropriate for the emotional development of your child.
If you have any issues or concerns, please contact support. If you are happy with Mobicip, please write a quick review on the App Store (or Google Play store)! Your feedback and help is much appreciated!
The Mobicip crew
Questions? Check the helpdesk
Check out our blog for more
This is a copy of the latest Mobicip Newsletter. Click here to subscribe.
Tags :
Parental Controls HTTPS Filtering