How Instagram Tries to Nudge Users Away From Excessive Use - Does it Work? 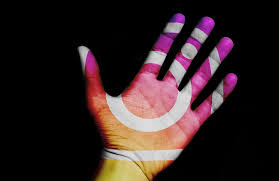 As evidenced by increases in app downloads, app earnings, and smartphone penetration over the last five years, mobile application usage seems to be on the rise. The smartphone has managed to take up even more of our time. However, usage does not distribute evenly across types of mobile apps. Social media, five social media apps in particular, have gained disproportionate shares of overall app use. The makers of these apps, of course, want people to use and spend time in them, and consumers have obliged, but more recent trends also stress the importance of balanced mobile device usage. In accordance with this, users or parents of users, aim to gauge and monitor screen time so that daily productivity is not lost. Healthy device usage also aims to balance the potential addictive, mental, or emotional effects of screen technology and the social media they enable. In response to this, some application and device makers have found it appropriate, even lucrative, to engage with these goals. Among them, Instagram, has decided to employ on-screen features in a seeming attempt to nudge users away from excessive use.

You’re all caught up

In July, Instagram introduced the “You’re All-Caught Up” feature to help reduce users’ unnecessary screen time in the app. This feature consists of a message that appears on the timeline if the user has scrolled far enough down to posts that they had already scrolled through in the past. The goal of this feature is to nudge users away from looking through strings of posts multiple times.

Although it could be argued users naturally recognize landing upon pictures they’ve already seen once, an in-timeline update coming in the form of a tangible message leaves no question as to their recognition of the occurrence. It allows the act of scrolling through already-seen content to be even more front of mind. Explicitly calling it out like this may serve as a mechanism to break users’ habits of somewhat mindlessly scrolling through posts they’ve already viewed. Beyond increasing awareness of when one recycles back through pictures on the timeline, this feature might serve to further strengthen the following association in users’ minds: “Instagram is telling me I’m all caught up and that I’ve already seen what I’m scrolling through; should I not be scrolling through this again? Why would they shed light on this if it didn’t matter that I kept scrolling? It therefore might not be desirable for me to scroll through this content again.”

It is important to note however, that at times people do want to revisit older content on their timeline.. This is normal, but it is important to know when to stop scrolling, since one can technically scroll back endlessly; the interface won’t physically stop you. Though, by increasing awareness and hinting at its potential non-desirability, this non-binding message can in theory nudge users away from viewing pictures multiple times, such that on average, a user spends less time scrolling through things they’ve already seen. 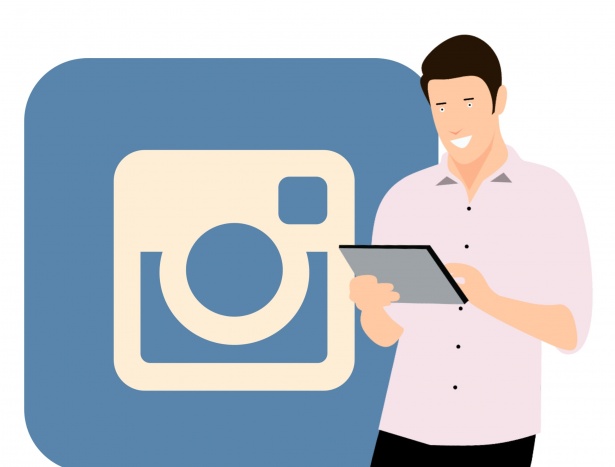 It’s yet to be seen if this feature effectively fulfills the objective of decreasing overall time in the app. Additional possibilities such as users seeing, but ignoring, the message as well as other potential “unintended consequences” complicate the situation. A potential unintended consequence consists of users obliging the message and then feeling as though they’re more responsibly allocating time to Instagram. They might then feel like they now possess the slack to more liberal screen time on the app and actually end up more frequently opening it and looking at more new posts than they might’ve otherwise. Furthermore, posts found and viewed via search and explore tabs bypass the “You’re all caught up” since it only applies the message when crossing the point in timeline where unseen posts end, and it does not indicate posts found in search or discovery as “already seen.” Such additions could possibly find themselves strategically worked in to the discovery feed, but that content is largely fresh, so it wouldn't mechanically work the same.

An interesting case ensues if users feel “safer” about their Instagram usage thanks to this feature. They might open the app more than they would have otherwise, and then actually spend longer sessions looking at new content on the top of their feed they might not have otherwise given themselves the time to check out before. This is because users might also feel inclined to view all new posts up until the message comes up, and some of these users might not have scrolled all that way otherwise.

If there is some “my instagram use is responsible effect” that causes users to feel as though they have more “usage slack,” this could also manifest in more time in discovery or in conducting searches. It seems the impact of this feature may operate on a user by user basis depending on how, and how often, they use the app in the first place. 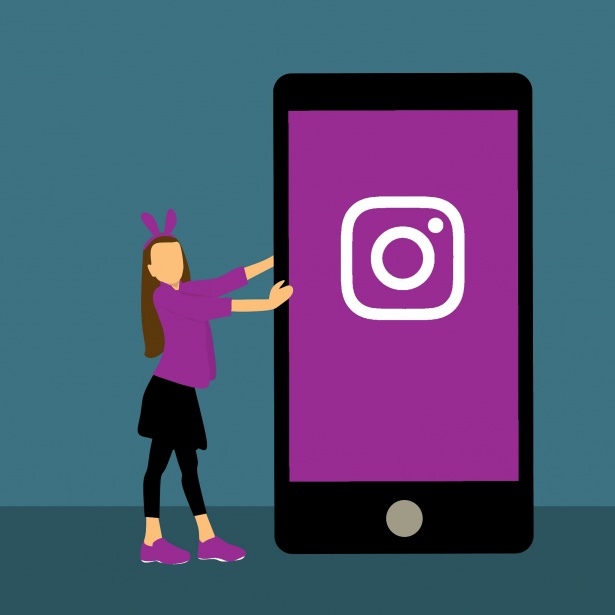 Last January, Instagram deployed a feature in its messenger that displays the amount of time passed since the thread’s other participant was active on the platform. Though apps have already commonly offered the ability to display activity-based time stamped information, such as when a message is read, expression of time-based activity first found its place on Instagram with this addition. After all, Facebook has long incorporated “time since last active” as a feature on its native messenger, and then on its separate messenger app when it came out. Instagram then followed its parent company’s suit in opening visibility to time-based activity to peers as they message.

This addition to Instagram’s messenger throws user activity up to social norms, such that it may help govern usage of the app. This dynamic may create a force to deter extreme usage, if users don’t want their friends to see that they are on the app all the time. The same effect may present itself when opening Instagram during late hours. Do you want that person you’re chatting with to see that you were up until 4am? Whether this dynamic actually causes impact on behavior really depends on the individual. Furthermore, if this feature does in fact act as a deterrent to some users, and they don’t want to be “constrained” by it, they can just delete given message threads or simply turn off this overall functionality to prevent peers with active threads seeing the timings of their Instagram activity.

Bringing It All Together

In the end, users respond in different ways to strategic in-app notifications like “You’re all caught up.” Depending on how they perceive and internalize the message as well as their initial degree of usage, users can in theory be nudged away from spending time on revisiting content or pushed towards more consistently viewing enough content to hit this message. Users might also relax their self-accountability in monitoring or reducing screen time if they feel that apps are assuming the role for them. This effect might cause an increase in usage beyond the timeline such that the decrease in time spent scrolling through old timeline content gets mitigated or outweighed by time spent in discovery or searches. Switching out time spent viewing old posts in timeline with time spent in discovery, for example, might register as lucrative for Instagram since discovery curates larger pools of content for the user, widening their net of potential accounts to see and follow. This extra viewing value can also trickle into timeline if they end up following more accounts.

Deterrence to unnecessary app usage, derived from social cues and activity sharing, offers an interesting potential to make an impact. Though, such features have been around for a while, and they are subject to cycles of normality agreed upon by the combination of app users. If it slowly becomes more and more normal to use an app often, and doing so is not looked down upon, this form of deterrence loses efficacy as it encounters a feedback loop working against it.

App makers building features to seemingly help monitor and deter excessive usage might showcase an honest desire to act in the consumer’s best interest. These moves toward nudging healthy screen time could at the same time help augment the image of these companies, as such an objective should. With this said, these features might nudge usage in lucrative ways actually desired by the app makers, while also providing them a positive image by appearing to look out for consumers. That would be the best of both worlds for them.

In the end, these different possibilities are only theories if not they are not played out against usage, user experience data, decision-making analysis, or psychological testing. In this case, Instagram (Facebook) is the main entity owning the usage data before and after entrance of the “You’re All Caught Up” and “time since last active” features. Maybe another entity will try to acquire some of this data or run its own test in order to gauge plausibility of different theories on the effects of Instagram’s screen time features.

Authored by Brian Thomas, a contributor to Enlightened Digital