Holiday Wishes and Goodies from Mobicip

Hello Mobicip families, here is a flurry of holiday goodies from the Mobicip crew, of course in the form that geeks know best - products, features, and updates!

Here's wishing you and yours a wonderful holiday season and a Happy New Year!

Mobicip's parental controls for Mac is here. You have waited patiently for this announcement and we thank you for that. The good news is that Mobicip for Mac is in beta now and works seamlessly with all the bells and whistles that you rely on to protect your family's iOS, Android, Windows, Chrome devices. Sign up to try out Mobicip for Mac today! 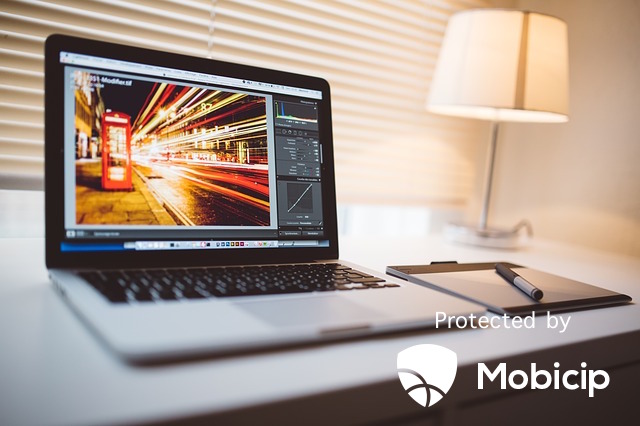 Why bother with old-fashioned software for your Windows desktop or laptop? Mobicip for Windows has been refreshed from the ground up and updated to work with Windows 10, in addition to Windows 7 or 8. The Windows edition has a clean and fresh user interface that is simple and easy to setup. And it just works with all the Premium features that you are used to on iOS and Android. Check it out today!

For parents with Android phones and tabs, the much awaited Monitor for Android is available now! Setup Mobicip on any phone, tablet or computer. Then use the Monitor app to keep an eye on the usage, receiving notifications when content is blocked. Review the content and choose to override the allow/block decision. All of this conveniently from your Android phone or tab. 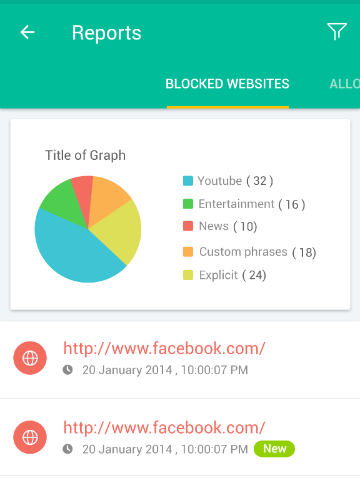 In case you missed the announcements, check these out! 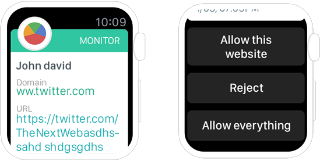 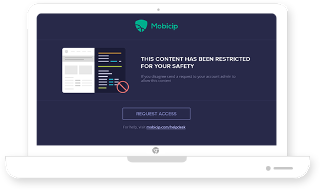