Free Apps At What Cost

Once a luxury, now the world cannot do without it - smartphones. These gadgets are increasingly taking centre stage with multifunctional components like GPS, camera and various sensors. And riding the crest of this popularity wave is the app business, set to explode into a $38 billion industry by 2015. 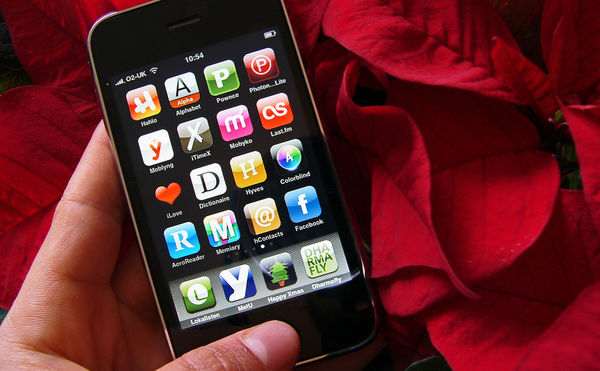 Gadget freaks are happy. Their devices are trendier and contain multitudes of apps. But one issue that worries them is the fast draining battery life.  A Trend Micro study of Android smart phone users reveals that 60% feel battery drain to be their biggest concern. Another source says that at the end of any given day 62% of the gadgets will have less than 20% of power while 12% will completely run out of it. Indeed a serious issue!

Why are Batteries Draining So Fast?

Companies are expending energy to come up with powerful batteries. But is it enough? Multi-core processors, fast internet access and data download consume lots of power, and so do the free apps. App developers include advertisements in their apps so that they can provide free service to the users and earn revenue in the process. However a study by Purdue University and Microsoft proves that that 65-75% of energy used by the free apps is spent on third-party advertisements.

Advertisements in mobile devices have increased so much that Symantec’s Con Mallon coined the term madware to describe it. Mallon says that, "During the course of 2012, we saw over a 200% increase in the number of apps that had madware characteristics in them." As more companies try to push up their sales using mobile advertisements, madware is only set to grow.

Some mobile ad networks place advertisements outside the apps and send it in form of notification. Open it and you are at the advertiser's website.

You can protect yourself by identifying the app that leads to an increase in madware and uninstall it. This is a straight course of action and in case you fail to identify the offending app try an ad blocker for your Android or iPhone.

Or you may like the easy way out of tolerating these advertisements for the sake of free apps. But are these apps really free? They drain your battery and slow your device. Downloading free apps is not free after all.

Shaila is a blogger at Mobicip - the #1 parental control service for iPhone, iPod touch, iPad, iPad mini, Android-based tablets and smartphones, Kindle Fire, and Windows computers. Shaila loves to write about mobile learning and the impact of technology and the internet on families.