FAQ Spotlight: How to Use the Mobicip Reports Function

1.    Once you have set up an E-mail Report, and the child has had sufficient time to browse the Internet on their device, click on the “Reports” tab. 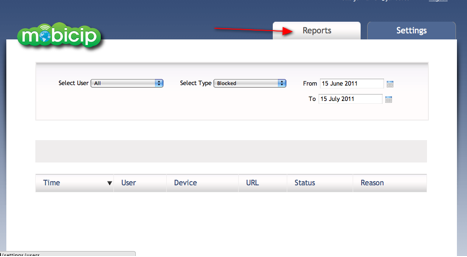 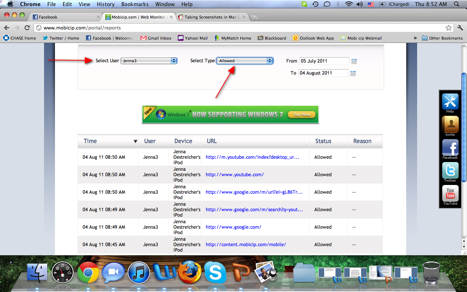 4.    When websites have been blocked, the reason for the block will also be noted. 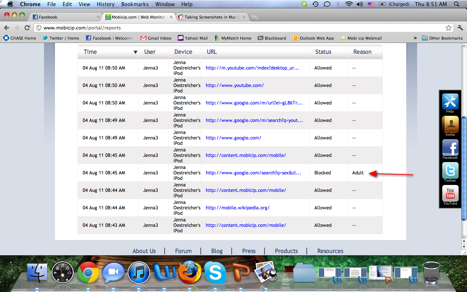 5.    Finally, a graph will be shown next to the history of data. This shows the types of categories that can, and have, been blocked by Mobicip in a circular graph. 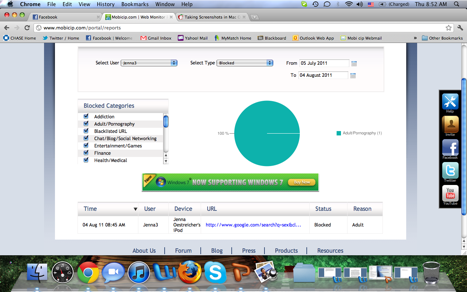 That’s it! An email report will also be sent to the email address you provided with a break-down of websites viewed, as well!