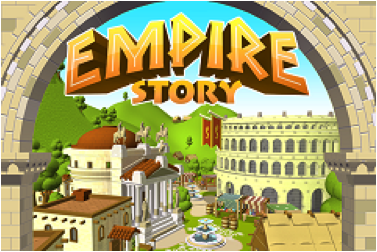 You are now the emperor of an empire! Luckily, it’s a virtual empire so there is less pressure. Empire Story allows the user to create their empire by building structures, such as markets, huts, amphitheatres, village baths, and colosseums, selling and managing merchandise in the market places, decorating, and interacting with neighboring empires. This app would be a great addition to a social studies unit on ancient Greece and Rome. An understanding of life during this time period will help students make connections to the structures they are building, the items that are being sold at the markets and citizens that they may be living in their empire. 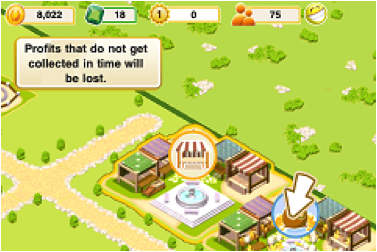 In addition to playing the game, students could write a short story about their empire discussing their citizen’s daily routines and what happens in their empire. Encourage students to use information they have learned during the unit as well as adding their own creative thoughts and ideas. TeamLava also offers other apps with the same objective, including City Story and Farm Story. Congrats to TeamLava for creating apps that can be used to enhance social studies in the classroom! 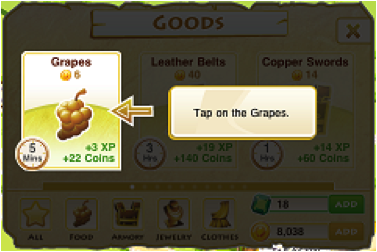 This is a review from a series on educational apps by Kathy Burdick, an educator for over thirty years. Kathy is an experienced educator and former principal. She graciously agreed to let Mobicip republish and promote her reviews on the Mobicip blog. Kathy has been infatuated by the possibilities of technology and educational content for the K-6 students. Kathy writes about how education is changing due to new technologies and reviews the technologies that facilitate that change. Follow Kathy on Twitter @ iAppleLearner or get more information here: http://mobileieducator.com/

If you have an app that you would like the Mobicip team to review, please let us know! You can leave a blog comment or you can find Mobicip on Facebook or Twitter (@Mobicip)!