This article is the second in a series where we highlighted some of the earliest mobile learning projects in schools. The first part is here. 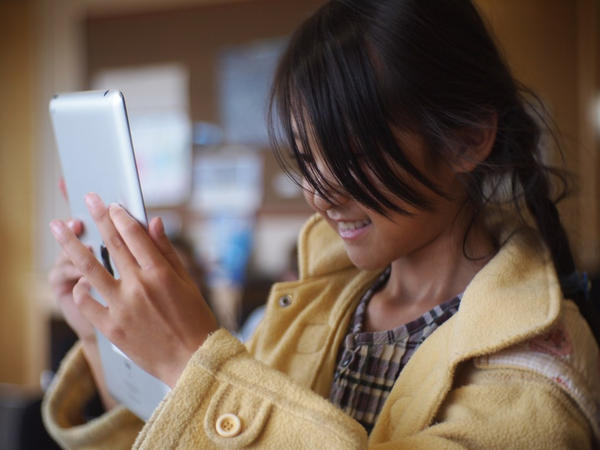 The remarkable thing about obstacles is that it forces you to think differently. Bob Kuschel, a teacher in Crosby-Ironton High School, is a case in point.
When he asked a group of students to list out the pros and cons of using a smart phone in class, they said they can use it to text, cheat or play games. Smart phones can indeed be double edged swords! But Bob thought his students will do none of these if he gave them privileges.
He therefore allowed his students to use smart phones in class and they sincerely sought information from web, took videos of lab experiments etc. but promptly switched it off once his lectures began. Bob, the excellent teacher that he is, showed trust makes people trustworthy. In Bob’s opinion, gadgets may not help students get better grades but it definitely increases their level of engagement with the subject.
However, students at South West High School demonstrated that Bob’s conclusion may not be entirely correct. As participants of Project K-Nect, they performed 25% better in the end of year Algebra exam compared to their classmates who did not use smart phones.
Around the same time, three other schools, Mounds View High School, Lincoln Middle School and Byron High School also allowed their students to use devices like smart phones, tablets, laptops, notebooks, etc, into their class rooms. While Sprint donated smart phones to three sixth-grade classrooms in Lincoln Middle school, students in the other two schools were allowed to bring their own.
Rarely did students misuse their gadgets in either of these schools. It was probably the fear of giving up the device that prevented students at Byron High school from doing so while students of Lincoln Middle School were barred from texting and messaging. Still, these sixth graders enjoyed searching information online, drawing graphs and writing essays and began finishing assignments on time.
Teachers in all the schools felt smart phones bettered their student’s performance, but feared its misuse.  This reminds me of Dolly Parton’s words, if you want a rainbow, you’ve got to put up with the rain.
However, we at Mobicip feel you need not put up with the rain either. Our safe browser app with remote monitoring literally offers a reliable umbrella of protection.
Shaila is a blogger at Mobicip - the #1 parental control service for iPhone, iPod touch, iPad, iPad mini, Android-based tablets and smartphones, Kindle Fire, and Windows laptops. Shaila loves to write about mobile learning and the impact of technology and the internet on families.
(Photo credit: flickingerbrad / Foter.com / CC BY)
Tags :
Mobile Learning