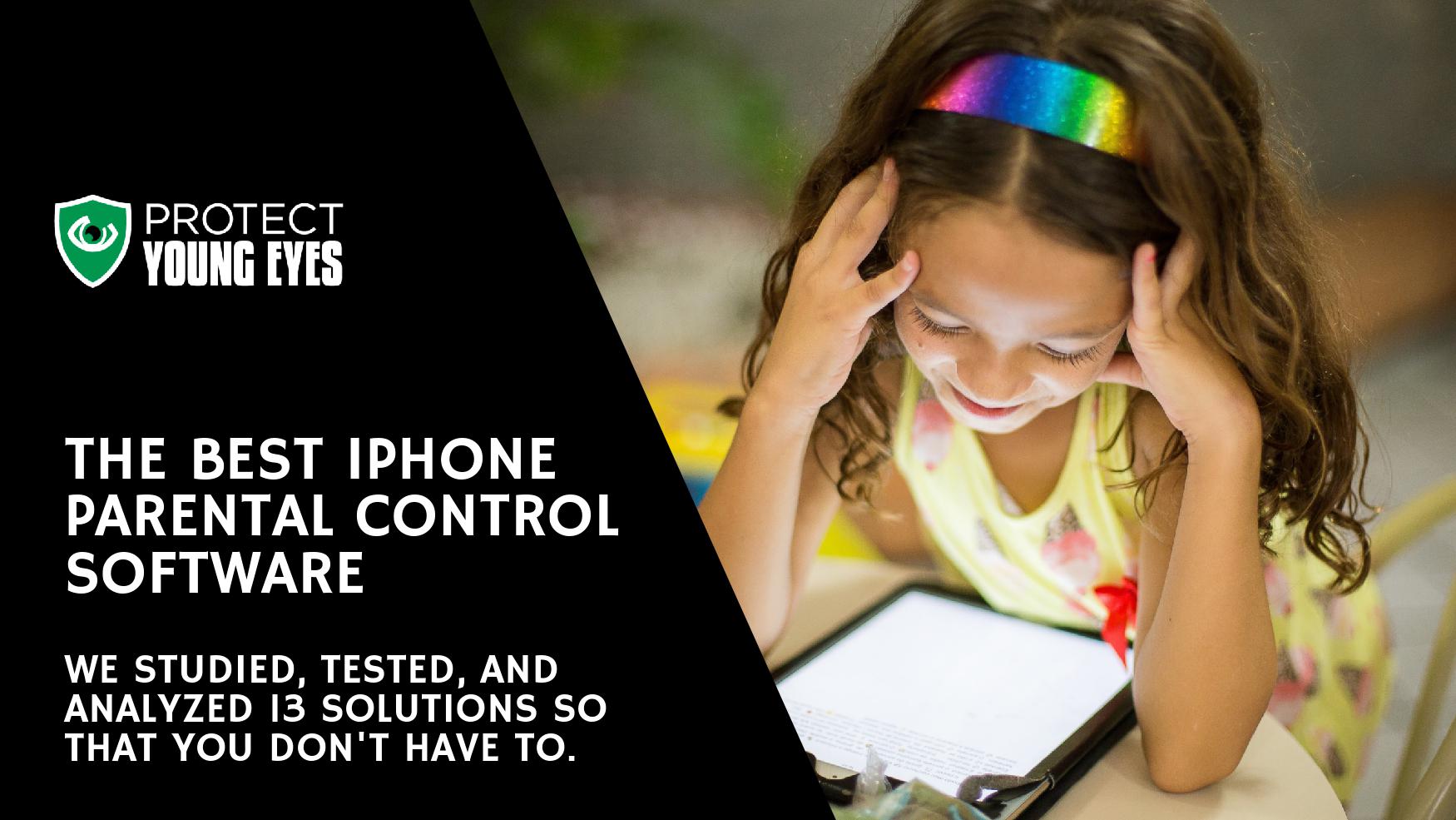 Mobicip is Ranked#1 as the best overall parental control solution for kids in pre-school, elementary school, and middle school. Please see the detailed analysis from Protect Young Eyes below.