Acting Out What We Watch and Play

Anytime there is a violent incident in which the perpetrator is a minor, a debate arises over the effect that exposure to violence on media may have had in causing it. Children are increasingly exposed to violence on television, movies and most importantly, by video games. Does such exposure end up having a causal effect by provoking aggressive behavior? While some studies have shown just such a link, there are other studies that have concluded that there is no evidence of a relationship between video games and violence. A research brief by Common Sense Media attempts to highlight such studies and draw meaningful and actionable insights from them. 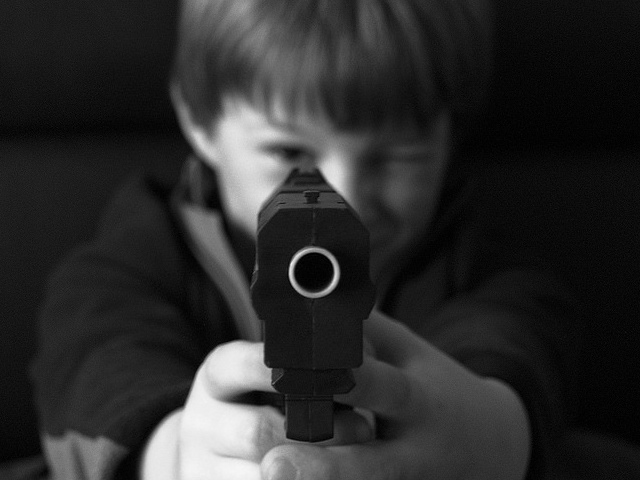 This article is an excerpt from a Research Brief by Common Sense Media. For an in-depth view, see the full report here.