The 8 Most Notorious Messaging Apps Used By Teens 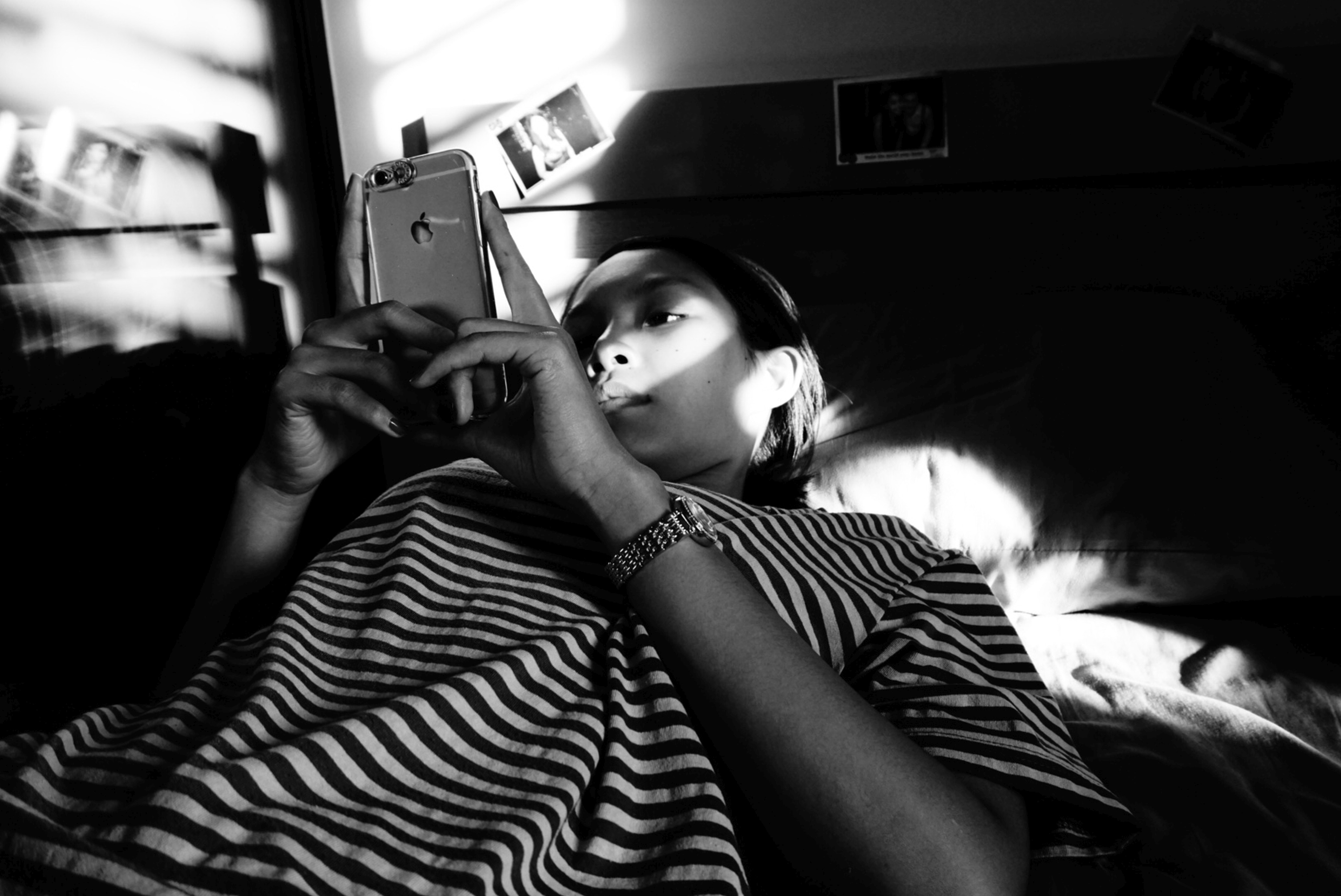 Growing up is a lot more complicated than it used to be. Kids are exposed to a variety of social media apps that could compromise their safety and make them potentially vulnerable to dangerous interactions with total strangers.

By the time a concerned parent becomes fairly familiar with a given list of apps hazardous to their child, another set of apps springs up in the market!

There is, in short, no one-time solution to keep children clear of trouble. It is a constant process and parents find themselves obliged to continuously keep vigil.

Here’s our pick of the 8 most notorious apps that all parents must have on their radar.

An application most adults are familiar with, the fact that photos and videos exchanged between users through this application disappear after a short period of time encourages kids to shed their inhibitions and indulge in inappropriate behaviour. A number of children compromise their own safety by sharing sensitive and risqué material. And though the images and videos self-destruct after being viewed, the recipient can still take a screenshot of the content that has been shared. (You do get a notification when a screenshot is taken, but that’s not entirely useful!) 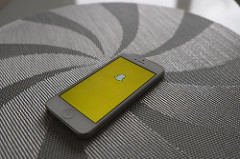 This is one application that has gained popularity with kids thanks to it dubious reputation of allowing them to hoodwink their parents! Kik allows kids to elude parental supervision while sending and receiving messages. It is loosely based on the Chinese WeChat. The messages are sent anonymously, there is no storage of messages and no verification of user profile information.

The modern-day matchmaker! Although described by its developers as “the fun way to connect with new and interesting people around you”, unfortunately, what begins as fun quickly turns into fun with problems until finally, it ends up as only problems. Kids can get on board Tinder with a Facebook account – which doesn’t validate their age and consequently the appropriateness of the application for minors. And with a rating system – Tinder users are allowed to rate profiles – kids can be unnecessarily exposed to adult users or worse stakers who are far older than them. Parents should also be warned about Yubo, the Tinder equivalent for teens!

Using Whisper, kids can let out and share their deepest darkest secrets, anonymously. Confessions, in the form of simple texts, are superimposed over a neutral photo that reveals little or nothing about the user's real identity. Liking posts by others seems more appealing on this application as well, since everyone is using it with an anonymous profile. And unfortunately, despite the mask of anonymity, adults with ulterior motives can easily identify a minor from the nature of messages being shared.

Another location-based, anonymous messaging app, Yik Yak, like other apps of the same kind, could lure kids into inappropriate behaviour. Comments from other users within a specific radius can be seen and responded to. Short yaks could be sent anonymously to all users within a particular radius, and it was possible to upvote or downvote the messages and add to the conversation – be it bullying, racist, pleasant or unpleasant. Although the app is no longer available, apps like Yik Yak are particularly dangerous when used while on school premises as they can give free rein to herd mentality and anonymous bullying.

Blendr is a popular dating application amongst youngsters as it has no real age restriction and invites users to rate others in their vicinity based on how attractive they are and so on. It offers private chat rooms for singles, where no one else can view the interactions between the teenager and any stranger who catches their fancy! Needless to say, such activities at an impressionable age can prove seriously damaging to a child’s value system and individuality!

This widely popular application, which is used by over a billion people around the world, uses a platform apart from the smartphone itself. User profiles are not password protected. No stringent minimum age requirement is in place to ensure the application is out of the reach of kids. Once an initial familiarity is established, many stalkers and other suspects intending on devious designs coax their targets into migrating from other sites like Facebook to WhatsApp in order to continue conversation albeit on a more intimate level. The apparent innocuous nature of the app can lull parents into a false sense of security. 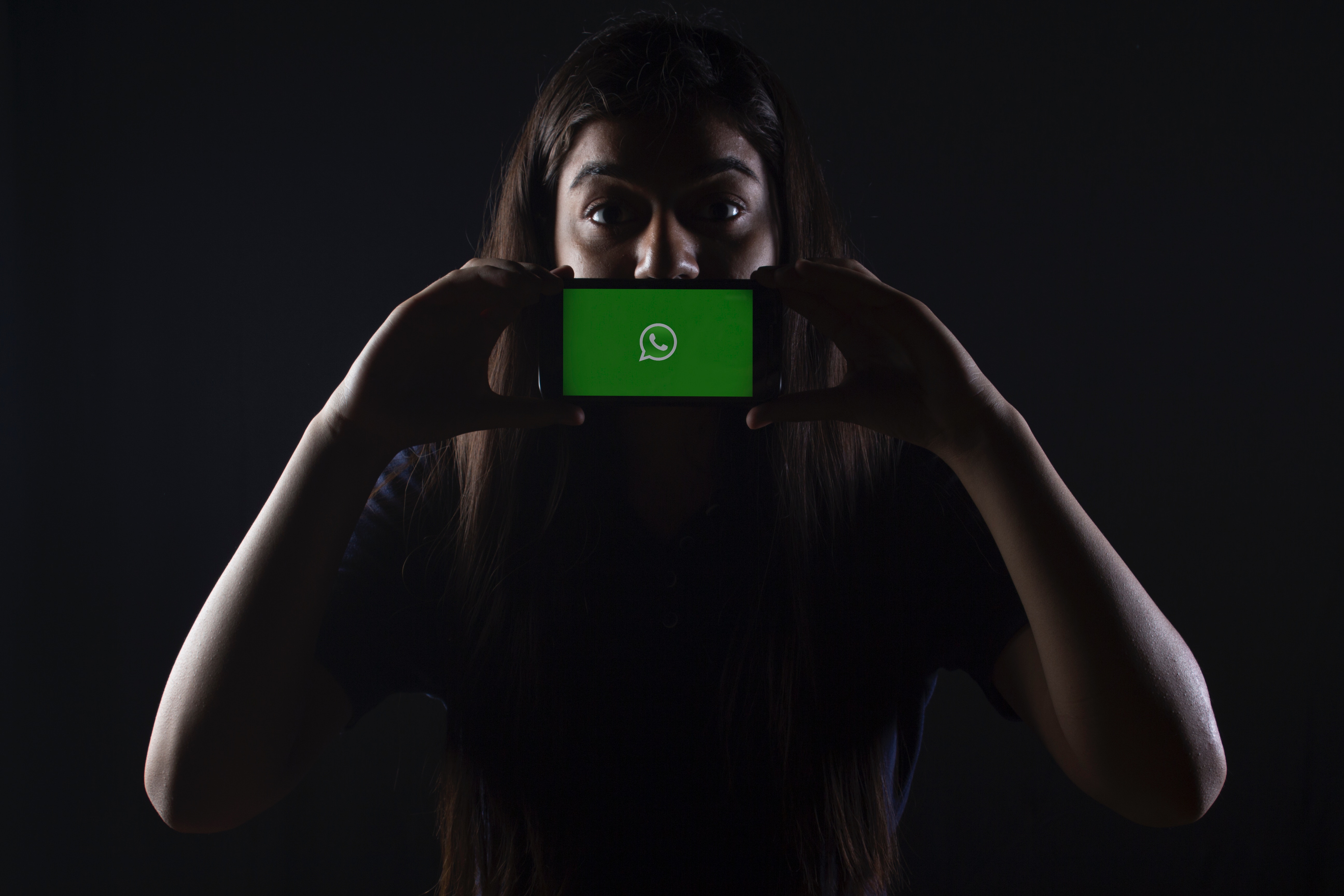 An application with a sizeable number of underaged users, Ask.fm is a Pandora’s Box left wide open thanks to inadequate privacy settings, the absence of third-party moderation of content and the ability to create anonymous user profiles. Users can ask questions to each other under conditions of strict anonymity. Although users have the option to report abuse, the application has been linked to far too many incidents of teenage suicides and child bullying.

As with any over-usage of digital media, keep an eye on your children’s usage of their smartphones. If your kids are, increasingly, responding to the question ‘What are you doing on your phone?’ with ‘Nothing,’ or ‘No one,’ then be warned. None of these apps are dangerous on their own – it is their misuse and careless usage that puts your child at risk. As always, keep the lines of communication open with your teenager. Trust your children… but verify their activity online! 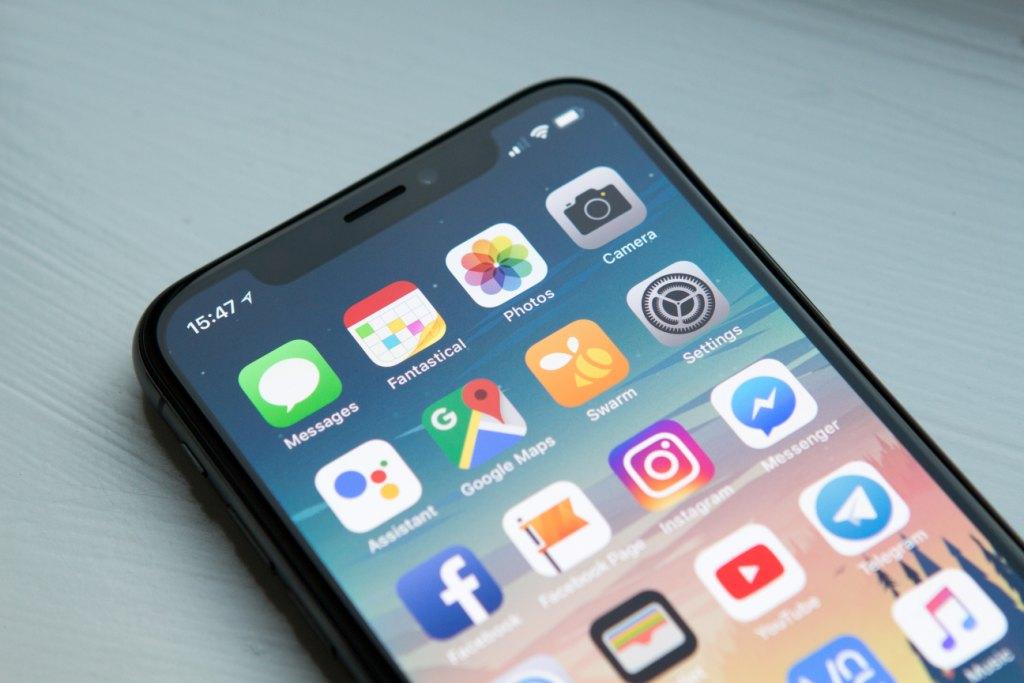